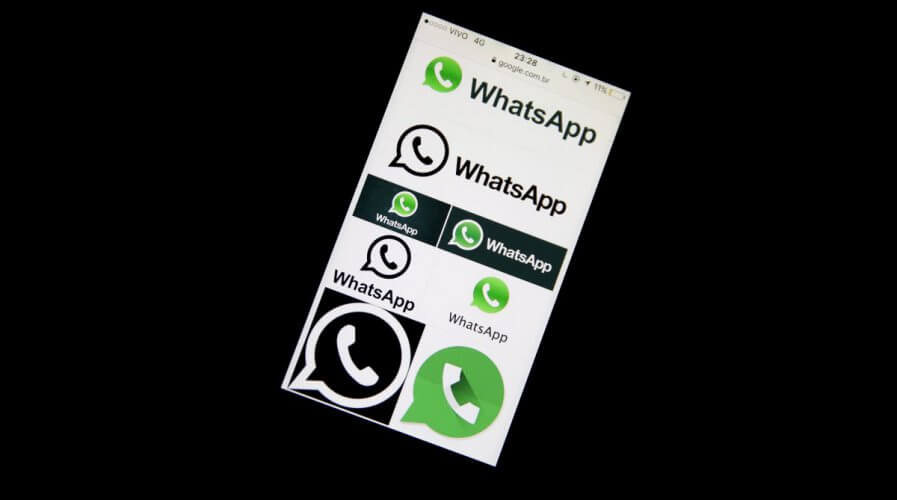 Whatsapp is the latest victim of China’s crackdown on uncontrolled media and communications. Source: Reuters

WHATSAPP has become the latest victim in China’s censorship crackdown, as the Communist Party struggles to control the fall out of the death of Liu Xiaobo, as well as the lead-up to the 19th Communist Party Congress due to take place in this fall.

Users took to social media to complain about intermittent time-outs on the app, which began on Monday night, as reported by Bloomberg. On Tuesday morning, users found entire messages, including photos and audio files, weren’t being sent through.

Has #China blocked #whatsapp, or is it just a glitch? Can only access thru vpn since yesterday

A source told Bloomberg WhatsApp is not responsible for the shutdown.

China watchers from GreatFire.org, a website that closely tracks the country’s censorship programs, say the shutdown of WhatsApp’s operations in China is targeted at controlling citizens’ access to private and encrypted communications in order to redirect them to more conventional apps such as WeChat, which are closely monitored by censorship officials. Unlike WhatsApp, WeChat does not employ encrypted messaging protections and asks users for their real names.

WhatsApp is relatively less popular than Tencent’s network, but many prefer it because officials don’t pay as much attention to it and the company insists on protecting users’ anonymity. However, the crackdown on operators on the fringes of Chinese communications is evidence the Party means business this time.

In the last month since its new Cybersecurity Law came into power – widely seen by China watchers as a proxy to control social media communications and foreign firms’ IPs – the government has come down hard on various corners of the Internet, including Weibo, the use of virtual private networks (VPNs) and WeChat.

“The Chinese authorities want to be able to monitor all communication on the Internet,” GreatFire.org co-founder Charlie Smith told Bloomberg.

The death of Nobel Peace Prize-winner and political prisoner, Liu Xiaobo, has brought to light the many censorship powers China has at its disposal, many of which most people have been unaware of.

Photos, mentions and subtle tributes to Liu were wiped or blocked all across Chinese Internet; the University of Toronto’s Citizen Lab, which explores the intersection of IT communications, human rights and security, noted Liu’s death uncovered the very first instance of image filtering in private chats, on both WeChat Moments and in group chats.

Evidence of image censorship on WeChat’s group chat. A user with an international account attempts to send an image commemorating Liu Xiaobo’s death in a group chat. Users with China accounts in the group did not receive the message. Source: Citizen Lab

“Before his death, messages that contained his name in combination with other words – for example those related to his medical treatment or requests to receive care abroad were blocked,” Citizen Lab reported in a blog post.

“However, after his death, we found simply including his name was enough to trigger blocking of messages, in English and both simplified and traditional Chinese.”

Citizen Lab also said China’s censors were working very well, as evidenced by observations the images were being captured mid-transmission, meaning it’s too fast even for users to catch. It’s a frightening development, even for those behind the notorious Great Firewall, signaling the beginning of a new era of censorship many have yet to reckon with.