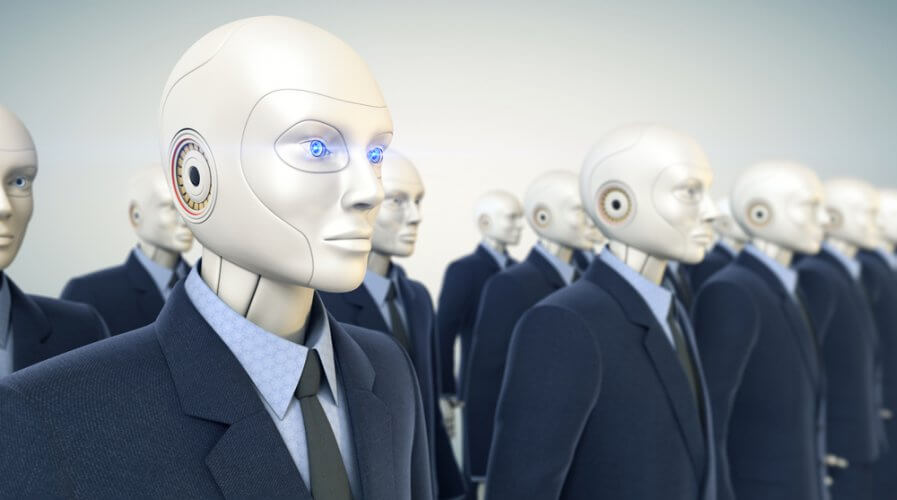 CHINA has always had an eye on usurping the United States’ pole position as leader in AI technology and the release of a document outlining its strategy for achieving such a future lays bare for the world to see exactly how it means to get there by 2030.

South China Morning Post reports the proposal puts forward a three-step strategy, with rough deadlines: maintaining its current standing while also keeping up to date with the changes in the tech by 2020, begin making technological breakthroughs by 2025 and achieve industry dominance by 2030.

The government-led plan will be aimed at helping to drive China’s digital industry in a new direction, away from the manufacturing industry which commentators all over have said will be directly impacted by the exponential growth of automation in the next decade or so. According to estimates from a PwC report quoted by SCMP, China has the potential to see more than a quarter of its enormous GDP come from AI-related products.

The government will be the primary driver of investment in the area, and they will be plugging money into the development of AI-related parts and hardware, including supercomputers, the country’s nascent semiconductor industry and the personnel needed to facilitate research.

China’s AI game has faced several setbacks recently, as one of the country’s leaders in AI, Baidu, has seen many of their lead staff leave the company in the last three months, beginning with head scientist Andrew Ng. The company is still largely seen as a frontrunner in the field of natural language processing, which has potential applications in virtual assistants, translation work and autonomous vehicles.

The huge government investment is banking on its efforts making a significant impact on the country’s economy: AI technology could potentially push up GDPs all over the world by an estimated 14 percent by 2030, which is roughly a value of US$15.7 trillion. Core AI tech could be worth as much as CNY150 billion by 2020, while ancillary industries are expected to be valued at CNY1 trillion.

SEE ALSO: China’s JD.com on the market for a local partner in Thailand before end of 2017

“In the next 12 years, we aim to have double-digit growth in our business,” Richard Liu Qiangdong, the founder and chairman of JD.com – one of China’s foremost e-commerce platforms – said during a technology conference on Thursday in Shanghai, according to SCMP.

“I believe 10 years from now, the total number of employees may be even smaller than what we have today. Our aim is to have 80,000 employees.”