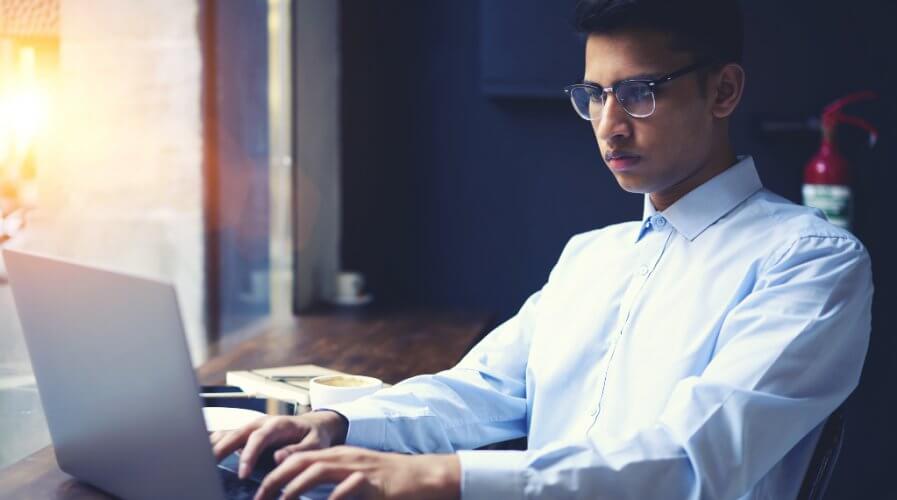 INDIA is the world’s largest provider of “Internet labor” according to a report from the Oxford Internet Institute.

The group’s latest Online Labour Index found India is home to 24 percent of those working in the so-called “gig economy” by freelancing online, followed by Bangladesh with 16 percent and the United States with 12 percent.

In particular, the software development and technology category is dominated by workers from the Indian subcontinent, making up 55 percent of the market. Creative and multimedia services came second, and sales and marketing support was the third most popular sector.

In India, just 29% of women participate in the labor force. This online and mobile platform hopes to change things https://t.co/R8zXPYBFO8

Interestingly, the report, which pulled data from four of the largest online freelancing or outsourcing platforms (Fiverr, Freelancer, Guru, and PeoplePerHour) found the global gig economy has grown 26 percent from July 2016 to June 2017.

But based on traffic statistics, the researchers estimate these four sites represent at least 40 percent of the global platform-based online work market.

A recent editorial in the Economic Times noted the rising popularity of the gig economy in India’s IT industries, where it is seen as giving both workers and employers flexibility. For younger workers, it is seen as a chance for a better work-life balance while for employers get a much more flexible workforce that can be scaled up and down as required.

But, as the editorial notes, it also allows companies to avoid providing workers with the job security and benefits they are required to for employees, making the position of these new freelancers much more precarious.