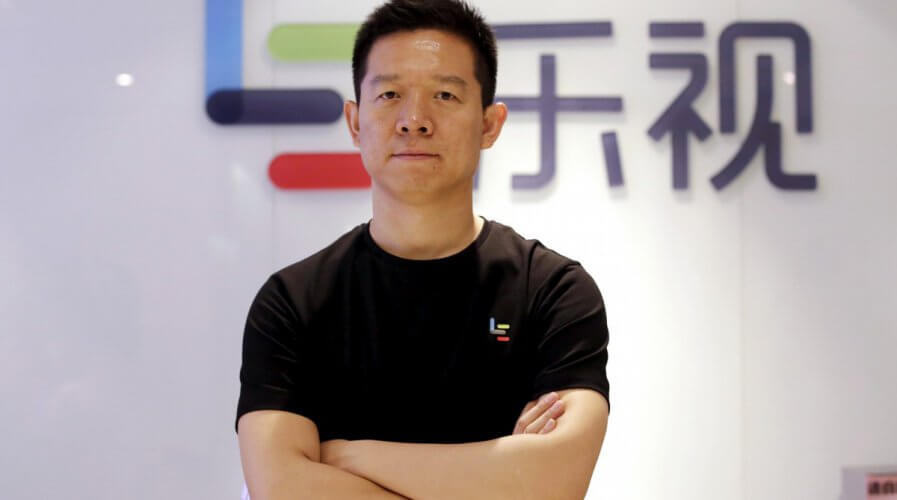 OVER the past few months, we’ve been reporting that Chinese tech firm LeEco has been struggling to stay afloat – mainly due to financial issues. Now, the situation is going from bad to worse.

As reported by Reuters, the Beijing-based company is being pressured by the likes of creditors and its business partners, and is also facing a Shanghai court order to freeze its assets due to late bank payments.

More specifically, banks such as China Merchants Bank (CMB) have been applying to have LeEco’s assets frozen because Leview Mobile HK, a subsidiary, was behind on loan interest repayment.

“CMB’s Shanghai branch repeatedly urged repayment without success and so sought to use legal means,” said the bank in a statement.

Reuters notes that the court order had frozen a 26.03 percent stake that founder and CEO Jia Yueting holds in LeEco, and the equity will be out of reach for three years. To add, the court also approved a freeze on assets of Leview Mobile HK and two other firms linked to LeEco worth US$182 million. LeEco’s issue with CMB isn’t isolated, as the company also owes China Mobile around US$2 million.

The latest in LeEco’s financial woes comes after Jia shared that its money problems were “far worse than expected.” And to add, the billions that it raised recently was not enough to bail the company out.

LeEco’s financial problems are perhaps emblematic of the common problem that companies face when they reach exponential growth. Jia had admitted last year that the firm had “expanded too fast” and was experiencing something he calls a “big company disease.”

In order to try to salvage the situation, LeEco is looking to sell some of its global properties. Restructuring is also in the works, which will include staff cuts, in order to consolidate some of its business units.