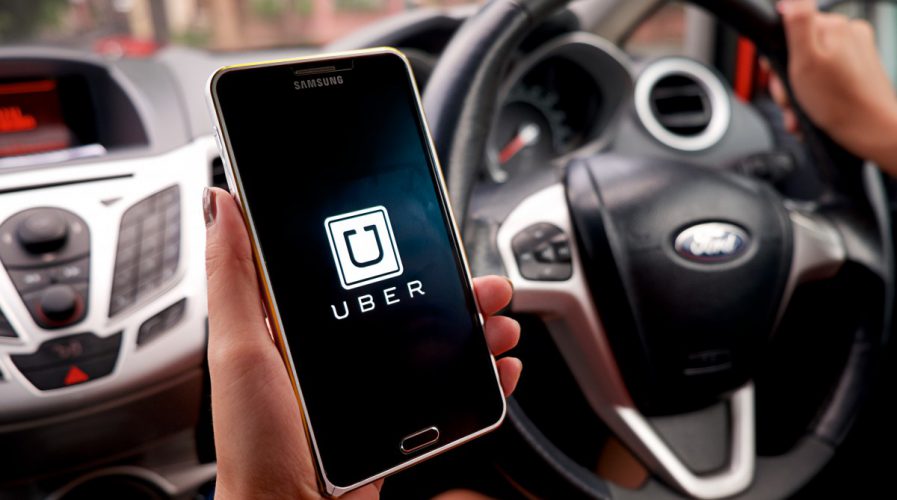 STARTING July 26, “colorum” (local colloquialism for illegal public transport services) Uber and Grab drivers will face potential charges if they do not deactivate their apps and continue operating with a franchise license, according to the Philippine’s Land Transportation Franchising and Regulatory Board (LTFRB).

Some 50,000 drivers could face deactivation, while more than 20 drivers have so far been arrested for operating without a franchise.

Drivers of both Uber and Grab can be arrested if they are caught operating without a “Certificate of Public Convenience (CPC) or Provisional Authority (PA)”, ASB-CBN News reports, the latest development in a series of disputes between regulators and operators in the Philippines.

“We cannot have one rule regarding colorum for them and another rule for the rest of the modes of public transport, i.e. bus, UV express, taxi and PUJ,” LTFRB chairman Martin Delgra said in a statement.

“Where service is imbued with public interest, no less than the safety and welfare of the riding public is concerned, regulations become priority.”

Both companies have refused to force their drivers to deactivate, and as a result, they were fined PHP5 million (US$98,573) for facilitating “colorum” practices. The two companies have been lobbying the regulator to lift the suspension on accreditation for new drivers and vehicles.

Heavy traffic and limited public transit options have led to a growing demand for services such as Grab and Uber. Source: Shutterstock

The program was put on hold because the LTFRB said it was running a technical study on the issues of ride-sharing, including pending accreditation and dynamic pricing strategies. The regulator ceased processing new driver accreditation applications last July, saying they are overburdened, hence the logic for launching the study.

Despite the moratorium on accreditations, Uber and Grab are free to continue training their drivers – who can’t actually operate as drivers until their licenses come through.

According to Inquirer.net, the LTFRB clarified drivers with the appropriate licenses could continue operating, and that it had not suspended Transportation Network Companies (TNCs), which include Grab and Uber. Delgra said the TNCs had agreed to comply with LTFRB’s regulations when they were granted accreditation. Their refusal to follow the regulator’s orders, Delgra said, showed “it is clear they have broken those rules grossly, putting at risk the tens of thousands of TNVs without PA or franchise to commit colorum activities”.

The development is the latest in a continuing feud between the country’s transportation regulators and the increasingly urbanized population of the Philippines who are seeking more transport options, amidst heavy traffic. Public opinion – if social media is any kind of reliable gauge – has largely been on the side of the ride-hailing services.

Sir the country is experiencing convenience!
LTFRB: Oh no!
*gets rid of Uber and Grab*
LTFRB: Ah much better.

Netizens have been critical of LTFRB, writing the regulator’s decision does not cohere with the demands of the public, but instead are entirely within the interests of the regulators. Shortly after the order to deactivate, the Inquirer reported citizen Bobby Coronel, a TNC driver, launched a petition on Change.org to push the regulator to “lift the suspension”, saying demand for TNC services is rising.