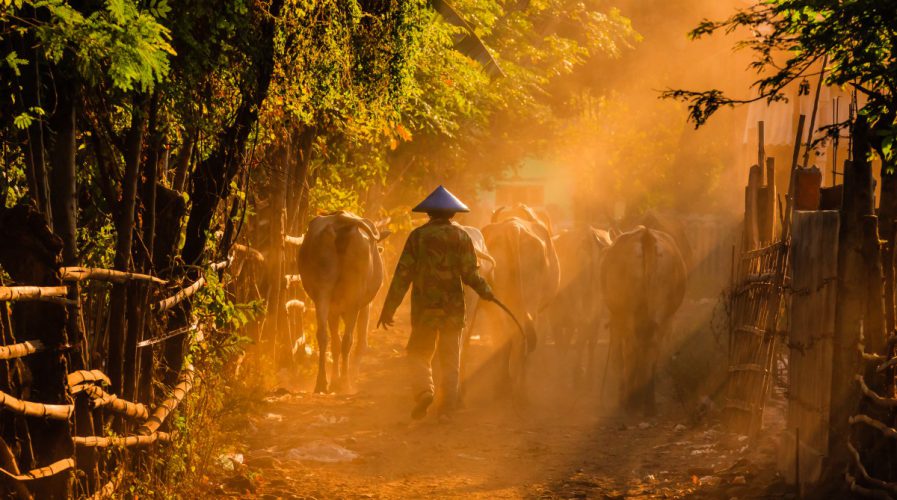 CASHCOW COIN, the startup brainchild of Bitcoin entrepreneur James Bang is banking on an initial coin offering (ICO) and Ethereum blockchains to help cow farmers in Indonesia get more bang for their buck.

In an interview with South China Morning Post, Bang said after realizing  cow farmers were getting stiffed by their financiers, he came up with an innovative idea to help cattlemen in the world’s most populous Muslim country get access to funds. He told SCMP financiers lock in farmers by helping them buy the animal and later keeping 80 percent of the total sale price of a mature cow.

As a result, cattle farmers only earn 20 percent of the sale price even after covering the costs of animal feed, supplements and veterinarian visits. Farmers barely have enough leftover to survive and as a result, their ability to support bigger herds is strained. Bang’s knowledge of the matter was backed by his father-in-law’s farm and his struggle under the current circumstances.

“For another family, their motorcycle was old and they needed to upgrade. So they sold two or three cows to be able to afford a major purchase,” Bang said to SCMP.

CashCow Coin will be embarking on an ICO in October in the hopes of raising enough funds to help give farmers higher returns. Chatter has been rising around ICOs, which some are speculating could begin replacing IPOs in the financial world. ICOs are much like IPOs in that they offer investors a chunk of cryptocurrency.

In the case of CashCow Coin, investors will be purchasing percentages denominated in Ethereum, a cryptocurrency that is increasingly viewed as a better alternative than the more popular bitcoin. Ethereum is well-loved for its smart contracting capabilities, which enables automated operations when specific conditions are met. Investors will be able to exchange their digital currency for digital or paper currencies if they wish to cash out when dividends are paid.

“I was really inspired by Airbnb,” Bang said. The community-driven focus of the short-term rental startup really appealed to Bang and fueled the idea that crowdfunding could be key for these cattle farmers. By pooling resources, cattle farmers could avoid the monopolistic tendencies of financiers and regain some control over their bargaining rights.

“I figured how we can apply this to the agricultural industry … There had to be a way these farmers could maximise their extra farm space.” 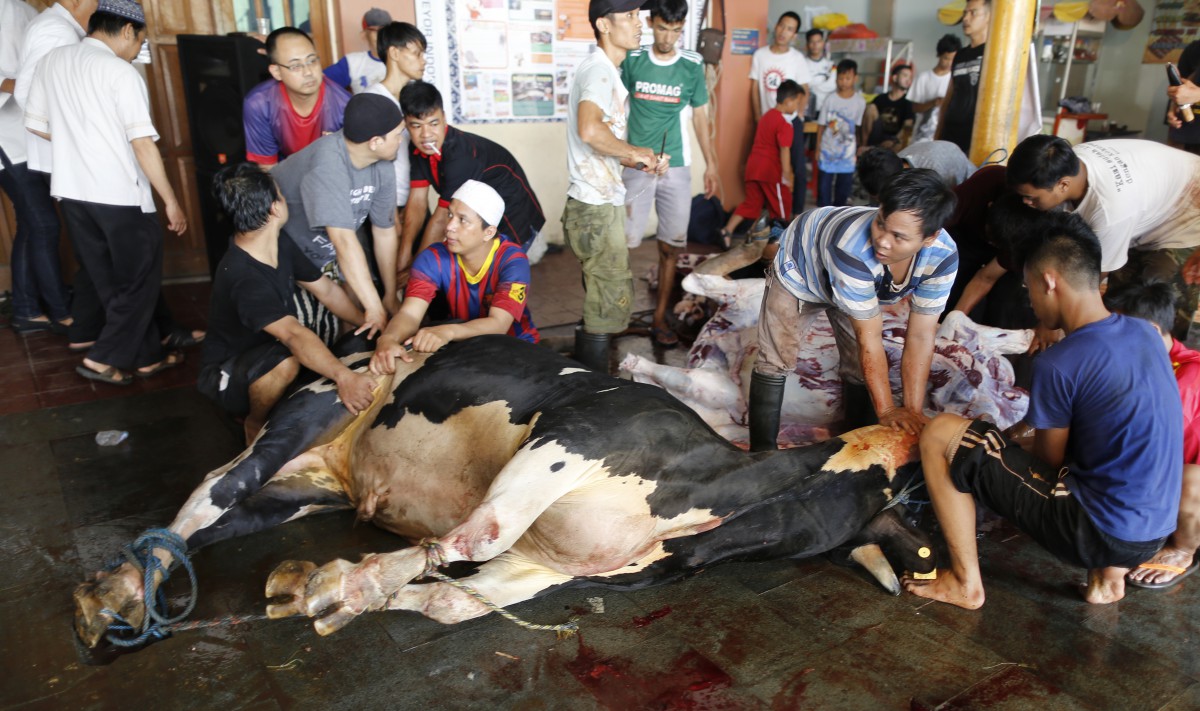 Cattle farmers only keep 20 percent of the sale price of a cow, despite paying for food and medicine costs. Source: Shutterstock

Bang said he was targeting a return rate of 33 percent for the farmer after a sale and wants to raise US$15 million through the ICO. Investors will also be given 33 percent of each sale, while the last third goes to CashCow Coin. The money for the startup will be reinvested into the purchase of more cows and infrastructure, such as larger cattle sheds.

Bang’s innovative idea will put to the test the true ability of ICOs to deal with tangible products, therefore pulling the abstract, digital concepts to solve real-world problems. The ICO space is still largely unregulated, meaning investors will be risking their rights to legal protection should a project prove to be a scam.

By bringing tangible products into the mix, Bang’s startup could be making a bold statement about the potentials of ICOs to fuel traditional industries, thereby bringing true innovation to fix broken legacy systems.