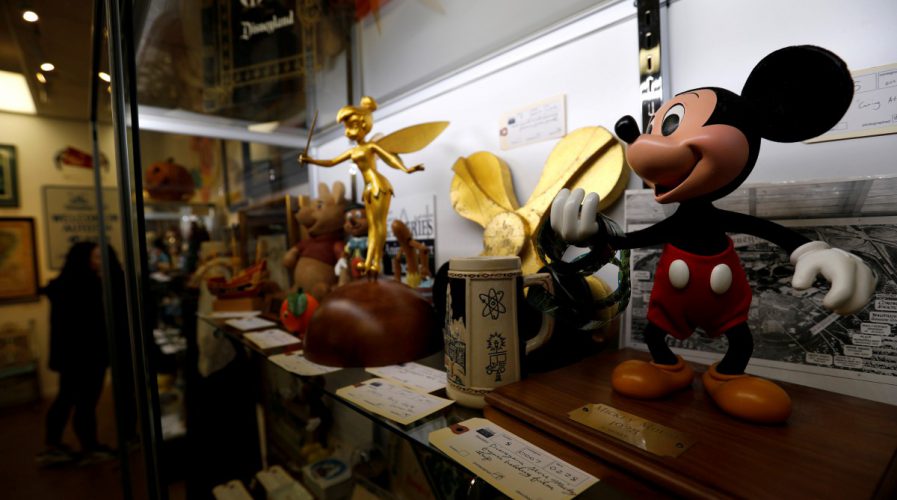 Disney is the world’s biggest entertainment company, home to beloved characters such as Mickey Mouse, and highly lucrative assets such as Marvel IPs and the “Star Wars” franchise. Source: Reuters

Disney cuts the cord with Netflix, plans own streaming services

NETFLIX has just gotten a hard reality check as Disney announced it would be ending its relationship with the streaming company in 2019 as it gears up to launch its own streaming service in response to falling revenues.

Walt Disney Co. – the world’s biggest entertainment company – said on Tuesday they had plans to launch two online streaming services: an ESPN and a family film service that will be sold directly to their consumers, as reported by the Wall Street Journal.

It’s the most radical step taken by a major content maker in a time when streaming services are eating into their profit margins. It’s also a nightmare scenario for Netflix, whose library still relies heavily on non-original content.

Disney owns some of the most popular media assets in the world, including the incredibly lucrative Star Wars franchise, Marvel assets and Pixar films. Likely, the new streaming services will have Disney mainstays and old titles in their library. The company said the service would start out in the United States before launching internationally.

In its ongoing effort for world domination, Disney is breaking up w/ Netflix + launching its own streaming service: https://t.co/RlDZFcNBIM pic.twitter.com/FzGNiMJryC

Already have Netflix, Hulu, Amazon, hbo, and Crunchyroll so it’s a no for me. I’ll just rent Disney movies then pic.twitter.com/zcxDQlUqtr

Disney’s streaming service would also offer subscribers access to exclusive original content, taking a page from the playbooks of Netflix and other distributors.

Despite the fact Netflix is one of the most effective marketing and sales tools for content makers – being featured on the service’s library helped boost DVD prices for movies by independents and major studios – more and more customers are choosing to skip out on paying for television packages altogether. Disney said they had been recording lower sales and revenues in the last year, particularly as ESPN has been struggling with high cord-cutting and low subscription rates.

Disney’s strategy to break away from “the Netflix drug”, as characterised by analyst Rich Greenfield to Bloomberg, is a bold move that might serve as a template for other media companies seeking to recoup the riches they have been losing to Internet-only streamers. Furthermore, the reliance on Netflix has had the effect of diluting media companies’ brands, likely contributing significantly to the retreat in revenues. 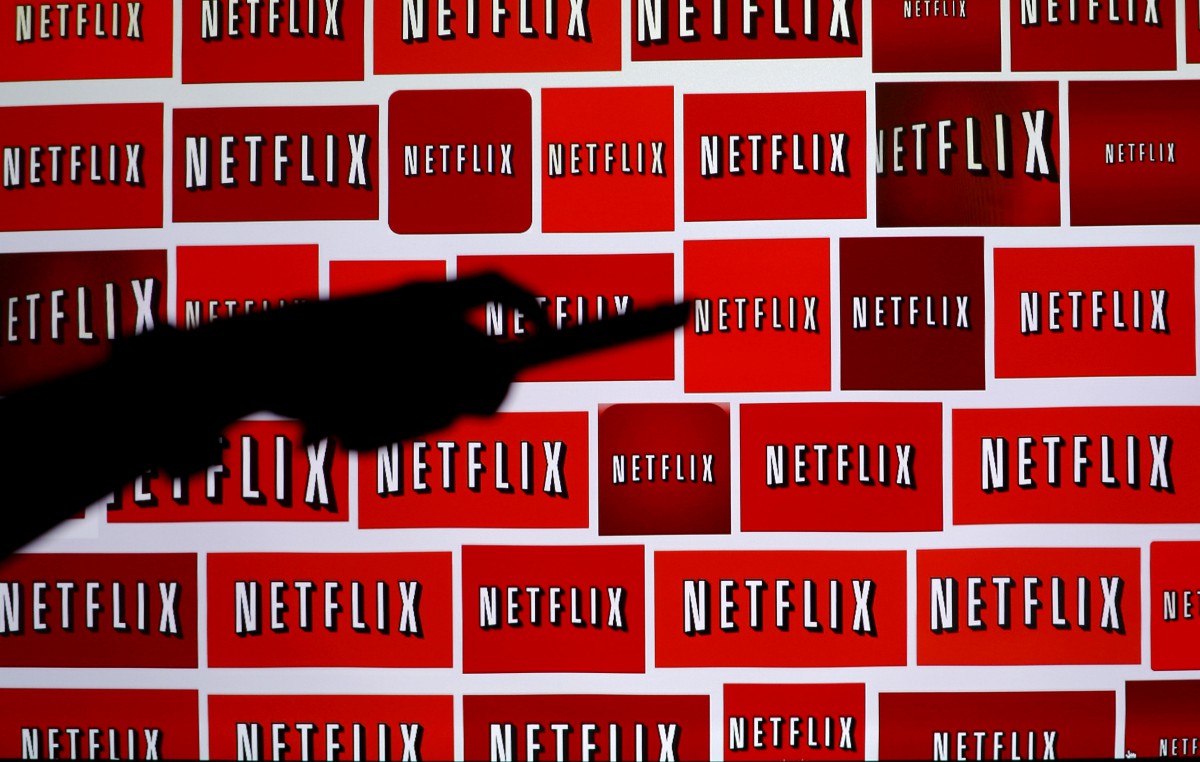 Netflix is definitely the big loser in this deal, though they may have already hedged against losing Disney deals. Source: Reuters

It could be potentially more lucrative for Disney to try to make it on its own by cutting out middleman distributors who mark-up costs and restrict access to audiences. However, the company will likely be dishing out more money to set up the infrastructure necessary to run their streaming service, as well as the new original content it will be pushing out.

It’s unclear what exactly will happen to Netflix’s current deal with Disney that allows it access to its Marvel intellectual properties. Disney CEO Robert Iger did not rule out the possibility of the breakdown of that particular relationship, but it’s difficult to imagine the relationship surviving a cut like this.

Ironically, the news comes out just after Netflix announced the acquisition of Millarworld, a comic-book publisher that produced critically acclaimed works such as “Kick-Ass”, “Old Man Logan” and “Kingsman”. The two companies will be working together to create video content based on existing and forthcoming comic stories, as well as new publications under the Netflix brand.

The merger is widely seen a hedge by Netflix against the possibility it would lose access to Marvel IPs via the Disney relationship, and it looks like Disney might be proving that to be true.