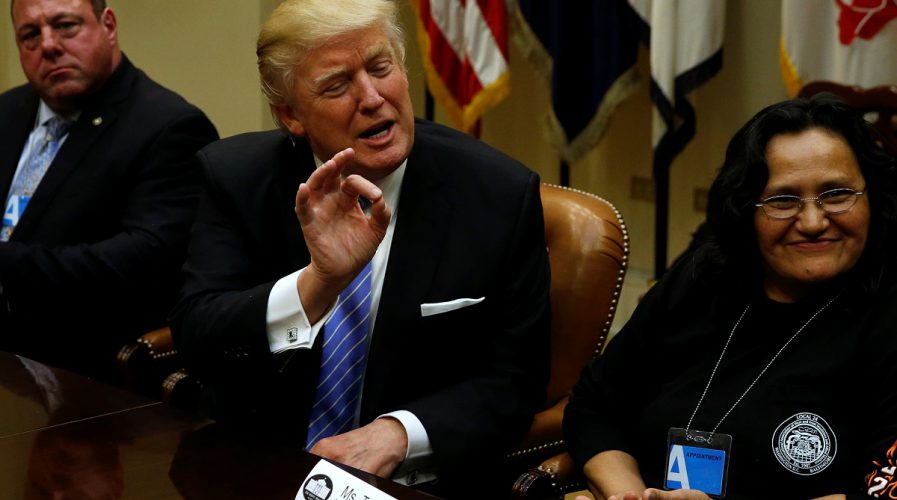 Trump popularized the term ‘fake news’ which has since been used to castigate the mainstream media and confuse news consumers. Source: Reuters

Facebook takes on ‘fake news’ with fact-checkers and algorithms

FACEBOOK INC. will be fighting fake news with more news as it works to provide their users with verified information in partnership with fact checkers and algorithms.

Facebook has been taking steps to help users distinguish between fake and accurate news through the use of algorithms that will identify viral stories of suspicious origin, the company announced in an update to an April blog post. Alerts will then be sent to independent fact-checkers, who may then produce articles debunking or reviewing the piece of news.

The fact-checkers’ reviews, called “related articles” will then be featured under and alongside the original content on users’ feed, in order to ensure users are receiving content with full knowledge of an outlets’ biases as well as any untruths that might be disseminated. If a story is found to be false, the algorithm will staple a “disputed” tag on these posts.

The company has said that it has been working with fact-checkers Snopes.com and Politifact in an ongoing experiment to see how technology could improve users’ experience with the site. According to the Wall Street Journal, the project has backfired in the past. News pieces that have been tagged as inaccurate, or those that contain warnings for users to avoid, have tended to spread much faster.

This “related articles” feature was initially launched in 2013, but will be rolled out widely across the United States. The product has been undergoing beta-testing for months and is likely also aimed at helping Facebook dodge accusations of bias by commentators from all sides of the spectrum. This way, Facebook will be able to stem the spread of misinformation, while avoiding having to take down the original posts.

“We will continue testing updates to Related Articles and other ongoing News Feed efforts to show less false news on Facebook and provide people context if they see false news. 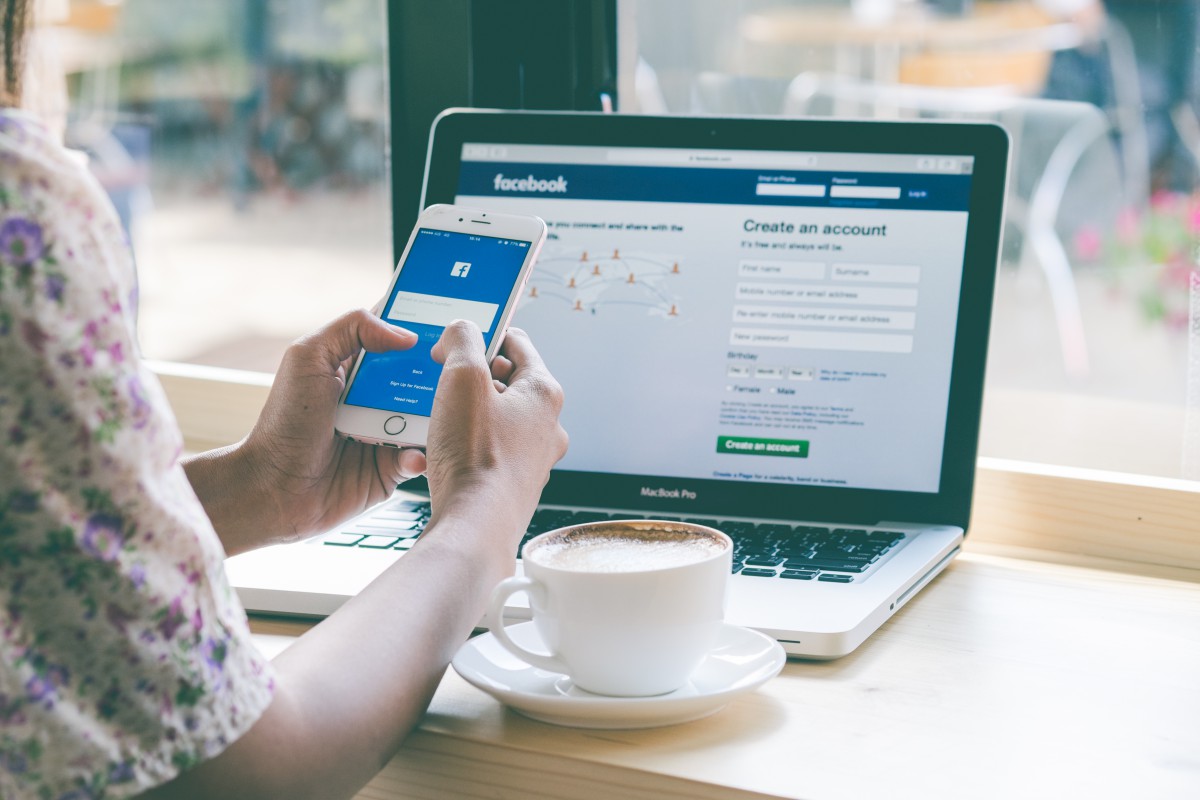 Facebook users will be given the option to read a news piece from different angles. Source: Shutterstock

The social media giant does have a series of policies in place to ban hate speech and other forms of discriminatory content, and is still working towards making those processes more accurate. Facebook says it will be relying more on its fact-checkers in the future, going to far as to begin paying those organizations.

According to WSJ, FactCheck.Org disclosed Facebook had paid them US$52,283.34 in the first six months of 2017. It’s a drop in the water of Facebook’s huge US$4 billion war chest, but it’s a start.

Fact-checkers will also have a distinct effect on the algorithm Facebook has been working on. The data collected by the fact-checkers will help algorithms better decide the veracity of stories, according to a Facebook spokesman as reported by WSJ. Facebook will then use those algorithms to demote fake stories, as well as target those outlets peddling huge volumes of fake news stories.

However, Facebook also wants to help users expand their notions of what a story can and cannot be by also posting “related articles” links to legitimate stories. The idea at its core is that users will be given the option to read a news piece from different angles, a feature that could help users break out of their bubbles.

“One of our main goals is to support an informed community on Facebook,” the blog post reads.

“This includes helping people have conversations about the news and giving people more ways to see a more complete picture of a story or topic.”

The platform came under fire after the shock election of US President Donald Trump, and was singled out as the biggest contributor to the spread of unverified and untruthful information. Despite initial denials of Facebook’s outsized role in the election outcome, founder Mark Zuckerberg promised the company would be working towards improving the quality of media moving through their platform.

In the years since its founding, Facebook has become of the top 20 news organizations, according to the Reuters Institute for the Study of Journalism, which also reported in 2015 that Facebook referrals grew annually by 42 percent.

“Fake news” has become a part of our everyday parlance, rising sharply in use after the US election last June. Since the election, Trump has castigated mainstream media outlets as “fake news” and caused an existential crisis in the media industry.

Facebook has not been alone in taking up the fight against fake news. Google has also been working with fact-checkers and third parties to examine the biases and problems in its search engine function that tends to prioritize viral fake news stories, hoaxes and conspiracy theories.