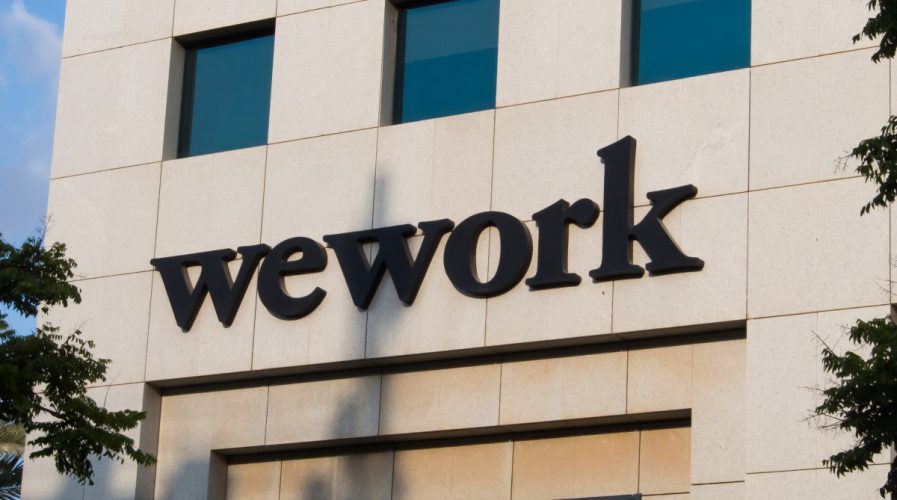 WeWork is looking to capitalize on Asia’s thirst for office space, but is agitating local players. Source: Shutterstock

WEWORK Cos has officially launched its legal battle against Chinese co-working rival, UrWork, on claims of trademark infringement, even as it continues to duke it out in the global shared-office industry, reported Bloomberg.

The co-working giant filed their claim in London in the UK’s High Court of Justice’s Chancery Division, and are accusing UrWork of “passing off”, otherwise known as a legal situation where one business purposefully misrepresents its products as another’s. WeWork has had their plans to infiltrate China’s lucrative market scuppered several times by UrWork, which has proven to be uber popular in its native country.

The battle between UrWork and WeWork has been brewing for months now as both companies are fighting on all fronts, from funding to mergers with smaller, overseas players that will open up other markets.

UrWork is the dominant provider of co-working spaces and enjoys big brand recognition across China. The company is already making moves to expand overseas, effectively encroaching into WeWork’s turf. WeWork still remains the biggest provider of co-working spaces, becoming famous for their stylishly designed interiors, community socials and ever-flowing drinks, but UrWork is moving quickly and already operating out of 24 countries.

WeWork and UrWork have huge warchests at their disposal, currently, and are planning how they intend on succeeding in their global expansion efforts. WeWork is pushing to open in 15 countries and has recently scored a reported US$20 billion valuation just before it announced Singapore expansion plans. UrWork claims Jack Ma’s deep pockets and storied venture capital firm, Sequoia Capital, as some of their backers, and in the last three months alone raised US$236 million.

Uber is the most valuable U.S. startup, with Airbnb and WeWork following far behind it:https://t.co/g3B5VqZ4f1 pic.twitter.com/skd3RGgzOB

The legal clash will mark the sourest note between the two companies, the first attempt by WeWork to glean some kind of revenge for the losses its experienced at the hands of UrWork.

“WeWork has invested substantial time and money building a globally recognizable brand. Our name is distinctive and well known,” the New York-based company said in an email to Bloomberg.

“It is a valuable asset, is a source of pride to the company, and represents an important lifestyle choice for our members. That is why we have taken action in the UK.” 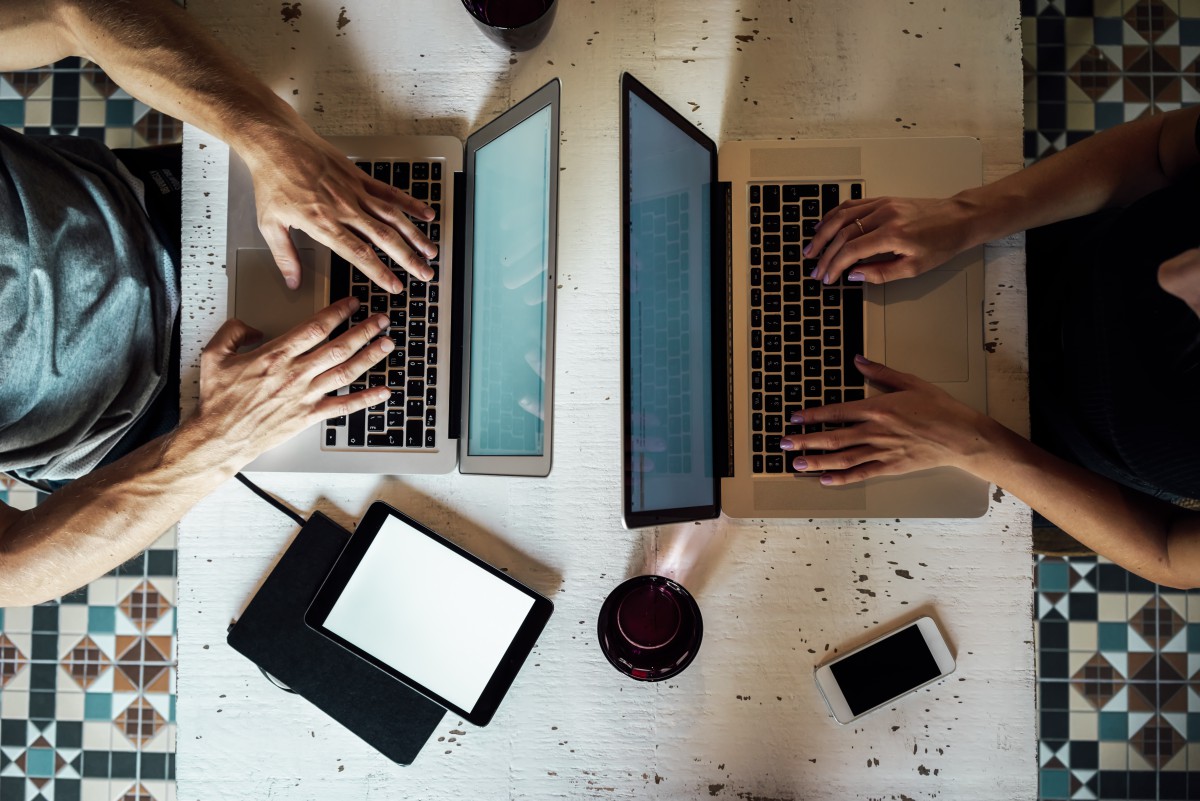 Coworking space provider UrWork has merged with a smaller competitor last month to reach a value of US$1.3 billion. Source: Shutterstock

UrWork is being accused of actions closely associated with Chinese companies: knocking off Western products and relabeling them. UrWork strongly denied its brand being a counterfeit of WeWork and said  any similarities do not indicate copycat behavior. UrWork said “work” is in common parlance, and the words marketing the differentiation – “UR” and “we” – are no legal basis for claims of infringement.

“UrWork has been used for more than two years and is a well-known trademark and brand,” the Beijing-based startup said in a statement, reported Bloomberg.

“UrWork is an interpretation of the shared working industry and philosophy, its business is to share office space and services.”