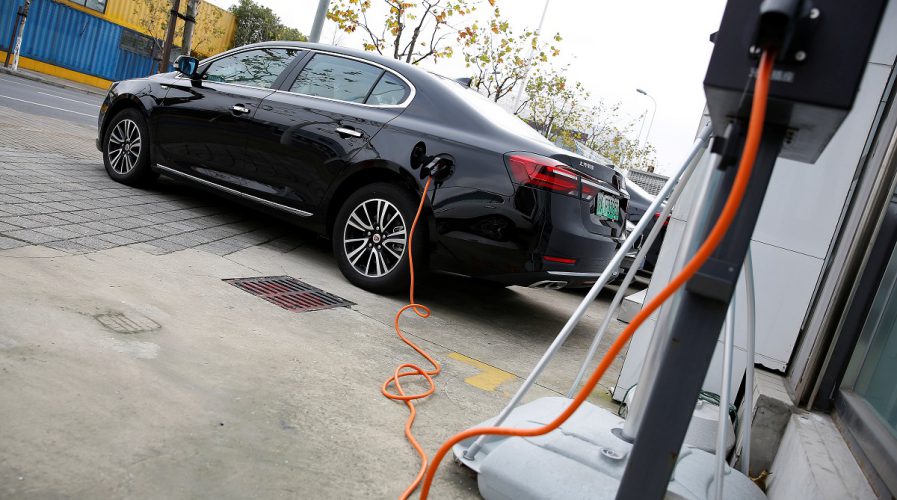 A Roewe 950 hybrid electric car is displayed with its plug-in charger at an electric car dealership in Shanghai. Source: Reuters

CHINA’S electric car (EV) dreams have been booming in the last two years, with government policies enacted to respond to the huge market share potential and domestic players introducing new models every other day, it seems. According to officials at Japanese automaker Nissan, Asia Pacific will likely catch some of the spillover as the People’s Republic spurs itself to an electric future.

According to South China Morning Post, Yutaka Sanada, Nissan’s senior vice president of Asia and Oceania (his duties don’t include China or India), said that overall demand for EVs has been rising steadily, thus sweetening the deal for Chinese carmakers who want to experiment. He said that carmakers are looking to “impress and improve” in an international car market that is largely saturated. 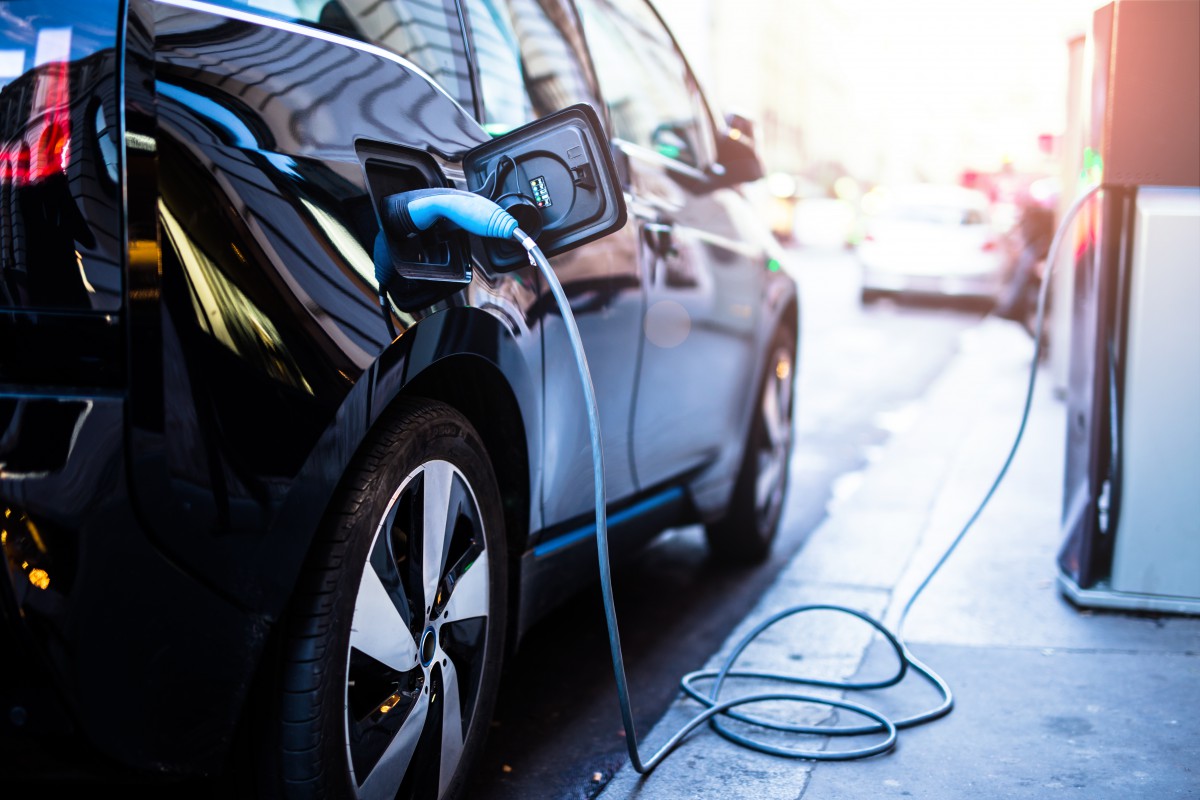 China’s central government offers subsidies of up to CNY55,000 (US$7,981) for new electric vehicles. Source: Shutterstock

“The significant movement of EVs will drive electrification in Asia and Oceania, not only in demand but also in acceptance,” he said, according to the Hong Kong-based daily. He added that Chinese companies may also look for integration with overseas partners.

“China is a key source for parts, not only for [Nissan in] China but also [Nissan in] Asia and Oceania as a territory.”

In just the last year, China clocked in 336,000 sales of EVs, leapfrogging over the US with a third of the globe’s total EV stock. The numbers, according to a report by the International Energy Agency (IEA) said that China currently leads in terms of EVs produced and in storage. The China Association of Automobile Manufacturers said that sales of electric and plug-in hybrids have already increased 30.2 percent, and accounted for 1.8 percent of the entire industry in August alone.

In mid-September, the country put a deadline on the “production and sales of traditional energy vehicles”, such as gasoline and diesel cars. The government has long been looking for ways to move away from carbon-emitting vehicles which have been a huge contributing factor to China’s notoriously polluted environment, but the rise of EV manufacturing means that there may be increased production that could spill over into Southeast Asia. 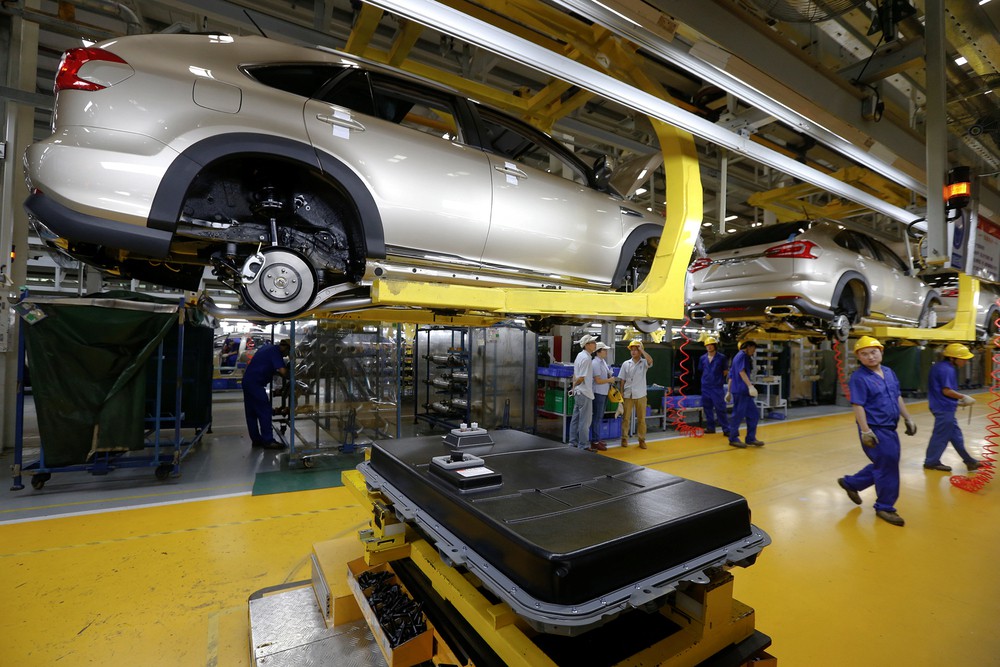 Manufacturers from outside China may not be allowed to import, nor manufacture inside China, traditionally-fuelled vehicles. Source: Shutterstock

“The biggest markets today are Thailand and Indonesia,” said Vincent Wijnen, the head of marketing and sales for Nissan’s Asia and Oceania branches.

“Some are growing very fast like the Philippines. The next one will be Vietnam. Those markets will grow exponentially. We want to make sure that we are ready for that.”

SEE ALSO: Autonomous cars get a big Baidu boost from its ‘Apollo Fund’

A big hurdle for Nissan and other similar companies looking at EVs is the perceived cost of clean energy cars. If you consider price tags of cars such as the Tesla Model S, or even some hybrid models from Honda and Toyota, many across a region with relatively low-income margins may not be able to afford these cars. There’s also the perception that they may not be able to afford these vehicles, meaning these companies will have to work harder to educate drivers as the electrification age progresses.

Nissan’s head of marketing and sales in Asia and Oceania Vincent Wijnen said the timing of the automotive industry’s relentless move into electrification means emerging markets across Southeast Asia are perfectly-positioned to leapfrog straight into the electrification age.