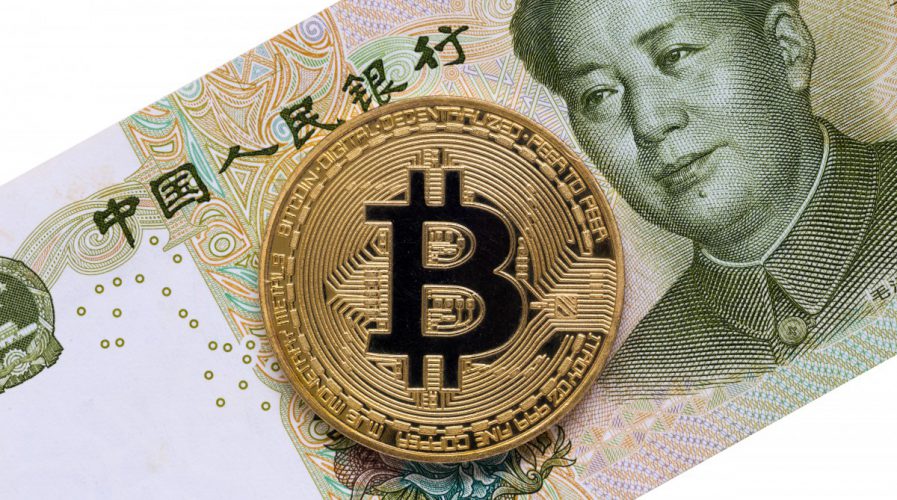 BITCOIN might have hit new lows last week, but the cryptocurrency seems to be well on its way to recovery as evidenced by its surge to US$4,100 per coin on Monday. The currency is bouncing back from the record-lows it reached last Thursday, when the cryptocurrency dropped almost 40 percent from its US$5,000 peak back in early September.

Seemingly shrugging off its challenges, bitcoin surged close to 11 percent, hitting as high as US$4,118 at one point. It was the first time that the cryptocurrency was able to breach the US$4,000 barrier in almost a full week.

Bitcoin currently faces challenges in the Asian market, with China taking a particularly strict stance on the cryptocurrency. Over the past few weeks, the economic superpower initiated a purge of cryptocurrency firms, culminating in closures involving several of the largest bitcoin exchange firms in the country. 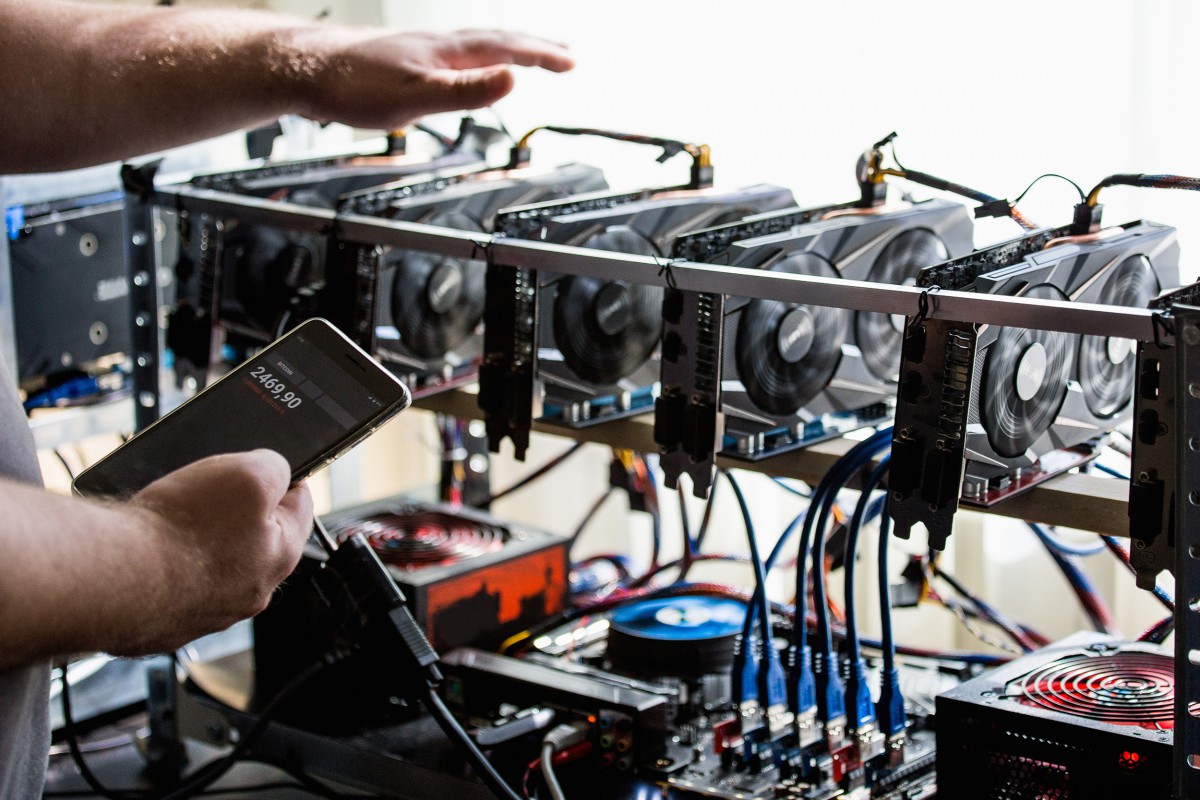 With this development, it does seem like bitcoin will be able to weather the storm initiated by the Chinese government against the cryptocurrency. As stated in a Fortune report, the cryptocurrency’s apparent recovery from the blows it received last week seems to be proof that bitcoin would be here to stay, and it would only get more prolific in the near future.

That is not to say that all is well, however.

Cryptocurrencies in China continue to run on borrowed time, as the Chinese government announced that all bitcoin exchanges must submit their respective exit plans before 6PM on Wednesday. With this development, the Chinese cryptocurrency purge, which gained steam early September, continued to steamroll through the economic superpower’s largest bitcoin exchanges.

The deadline was first reported by Caixin, a Chinese news outlet. According to the news firm, a document outlining the Chinese government’s plan about the ongoing cryptocurrency war in the country has emerged. The document allegedly outlined instructions ordering cryptocurrency firms to reveal their exit strategies from the Chinese market on or before 6PM on September 20. 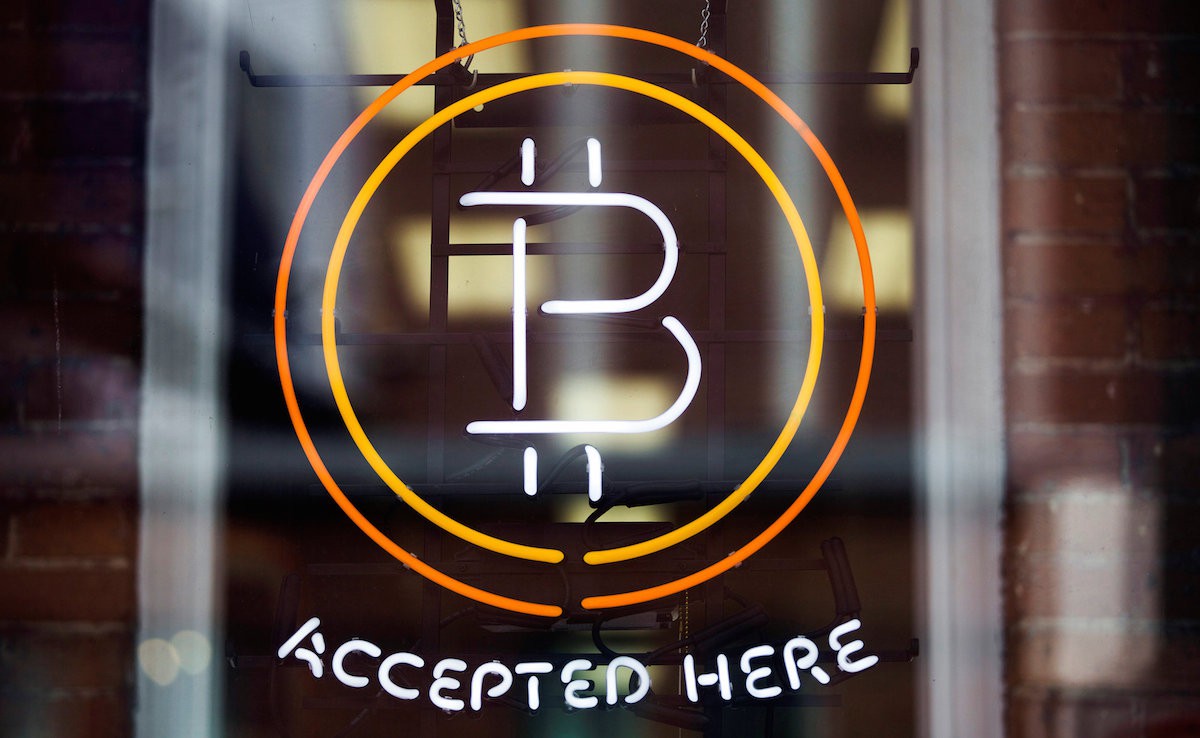 Bitcoin is slowly being accepted by more traders and vendors. Except in China. Pic: Reuters

With this, professional cryptocurrency firms in China were finally given a definitive ultimatum.

The casualties of China’s hunt for cryptocurrency firms continued to grow today, with Chinese bitcoin exchange company ViaBTC formally announcing its departure from the Asian superpower’s market. According to ViaBTC’s official website, which bitcoin enthusiasts utilize to buy and sell the cryptocurrency, would be officially shut down by the end of September.

“As a responsible cryptocurrency exchange platform, ViaBTC has made a serious decision to carry out the spirits of the policy – we will officially close the website www.viabtc.com for exchange business in Mainland China on September 30th,” ViaBTC said in a statement, according to a MoneyControl report.

ViaBTC is not leaving its user base in China without any support, however, as the exchange firm announced that its mining pool and cloud mining services would continue to run even after the company exits the Chinese market. The exchange company also assured its patrons that it would complete all withdrawal requests, both in Yuan and in cryptocurrency assets, before its flagship services get formally terminated. 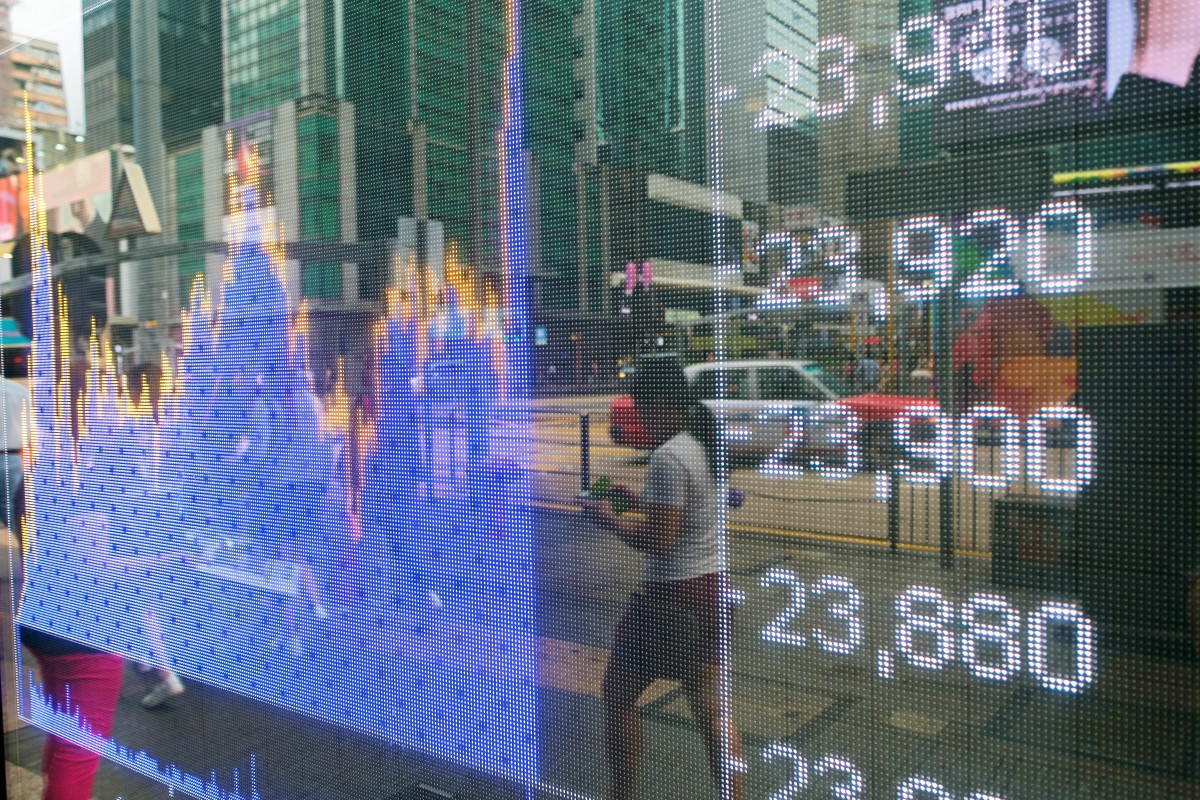 China’s biggest bitcoin firms have been announcing their departure from the economic superpower since the Asian nation announced its initiatives to purge bitcoin exchanges earlier this month. Just this past Thursday, BTCC, one of the largest and oldest bitcoin exchange firm in China, decided that it would cease all its operations by the end of the month.

The actual reasons behind China’s bitcoin purge remain unclear, though speculations are high that the government has begun to get concerned about the ever-increasing number of people investing in cryptocurrency. Since the Chinese government does not have any formal regulation over cryptocurrency, the Asian superpower appears to have decided to relinquish bitcoin altogether.

Bitcoin is one of the world’s most promising payment systems today, with enterprises, from small businesses to massive corporations, beginning to embrace the cryptocurrency as a means to get payment for goods and services. Bitcoin’s ease of use, as well as its universal nature, has helped the cryptocurrency gain ground in markets worldwide.

For now, however, China seems intent on rejecting bitcoin, at least for the next few years.