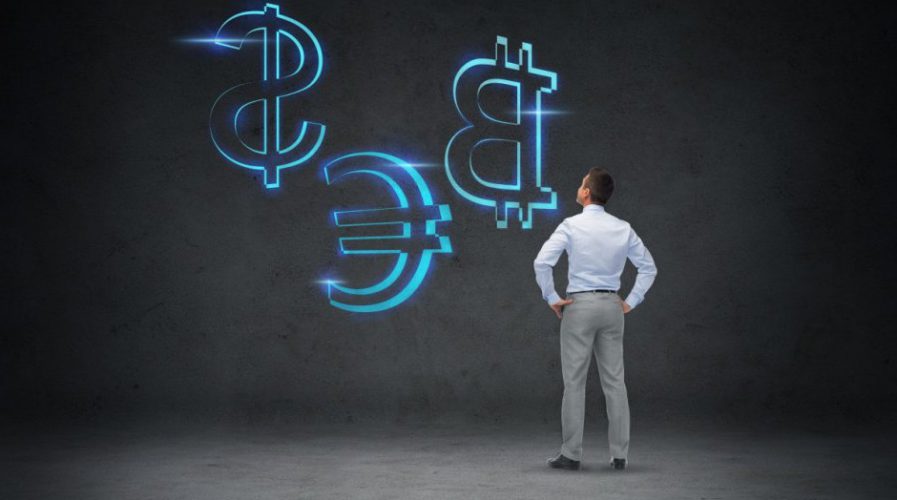 How can your organization trade in cryptocurrencies? Source: Shutterstock

In the previous article, we looked at some of the aspects of bitcoin and other cryptocurrencies as seen through the prism of the modern business. Rather than look at the underlying technology (a subject for the next part of this series on cryptocurrencies), this article considers some of the ways bitcoin etc. can be used by the enterprise.

Aside for the uninitiated: bitcoin was the original cryptocurrency. There are many other types of cryptocurrencies. In some circles, however, bitcoin and cryptocurrency have, wrongly, become synonymous.

Anyone with an eye for business will have been interested in recent years to learn about the seemingly enormous profits that can be made from cryptocurrencies.

Headlines have largely comprised of how technologically-aware investors have bought cryptocurrency cheap and made enormous sums over short periods, simply by watching the value of their cryptocurrencies grow, relative to fiat currencies.

Investors have come in all shapes and sizes, from Asian retirees to children. Of course, the failures rarely hit the headlines, and if they do, the accompanying schadenfreude is perhaps understandable.

Like all forms of monetary speculation, cryptocurrencies have their risks and advantages.

There’s an enormous amount of misinformation about cryptocurrencies out there. There’s also a great deal of plain wrong information – in this post-truth world, who to believe is as important as what to believe.

As a case in point, the JPMorgan Chase CEO Jamie Dimon has recently been on the record as saying that cryptocurrencies are fit only for users like, “a drug dealer, a murderer, stuff like that”. True, those ‘types’ do use cryptocurrencies, for many reasons – one of which being the difficulty in tracing the owner of digital funds, and their transfer.

But who Dimon fails to cite, are, for instance, investors whose life savings (or companies whose funds) have been sequestered by central governments and banks. Plus of course, the multitudes who’ve seen the value of their monetary assets dwindle due to inflation, caused by obvious governmental mismanagement of economies. Cryptocurrencies cannot be seized, are not controlled centrally and so, therefore, are not subject to bank or government whim.

While cryptocurrencies are not immune from massive devaluation, unpredictable fluctuations in value, and fraud, they do have a number of advantages (see the preceding article). Door-to-door encyclopedia salesmen don’t promote the internet, Google, and Wikipedia!

Here are some of the ways that a business or organization, of any size, might start out using cryptocurrencies, and even make money by using them:

1. A medium of exchange.

At this juncture, employing this tactic is probably more of a PR exercise than of a financial imperative. However, being one of the early adopters may pay out in the future, as a company can establish itself as the player in its market space that accepts or trades in cryptocurrency.

As cryptocurrencies become more widespread, a business’s internal systems will be well-versed in the underlying technology, so there’d be no hiccup caused by a forced, sudden introduction.

One disadvantage of schemes such as the one offered at Bitbond is that the intermediary site and the borrower need to be exceedingly trustworthy – cryptocurrencies can be nebulous and are easy to transfer quickly away! On the other hand, this type of lending is not particularly regulated (as we learned in the previous article, legislative regulation is nigh-on impossible for cryptocurrencies). Therefore companies not willing to jump through the lending governance hoops could make money by lending to trusted borrowers. 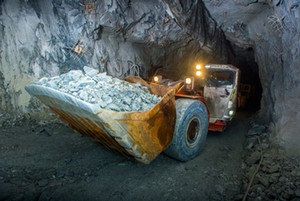 Mining for bitcoin etc. is not as profitable as it once was, but still viable. Source: Shutterstock

If your company has large amounts of computing power at its disposal, cryptocurrency mining may be an option. By employing spare processor cycles and capacity, an enterprise can earn money by mining transactions in cryptocurrencies as well as mining new coins. Interested parties without the necessary computing muscle may wish to investigate the cost/benefit analysis of mining pool activities.

Whether mining investors do it solo, or enter a pool, or opt for cloud computer mining services, returns can be quite attractive and relatively safe, if, for instance, traditional rates of return are low on the ‘old world’ markets.

The different types cryptocurrencies all fluctuate in value. The canny investor can ‘play’ this market (like futures or securities), buying one currency and selling it on when the value rises. While the headline-grabbing return rates may be a thing of the past, incomes can be made. 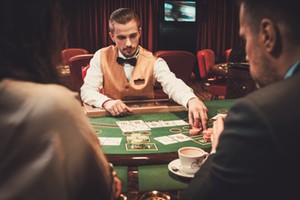 Cryptocurrency trading is as risky as any other commodity. Source: Shutterstock

In short, speculation of any sort has risks and advantages. Bitcoin, Litecoin, Ethereum etc. can all be seen as commodities like any other. While future trading requires particular skills and funds, so does cryptocurrency investment (plus, on occasion, particular geography).

What differentiates cryptocurrencies is their nature. To some, they represent the scary future outside of banks’ and governments’ control. To others, an arrow in the quiver of independence and people-power. And to some, a way of enabling commerce using technology that may be the future.

The next part of this series will cover the technology that cryptocurrencies use, explained in a way that won’t baffle people outside the confines of the server room.