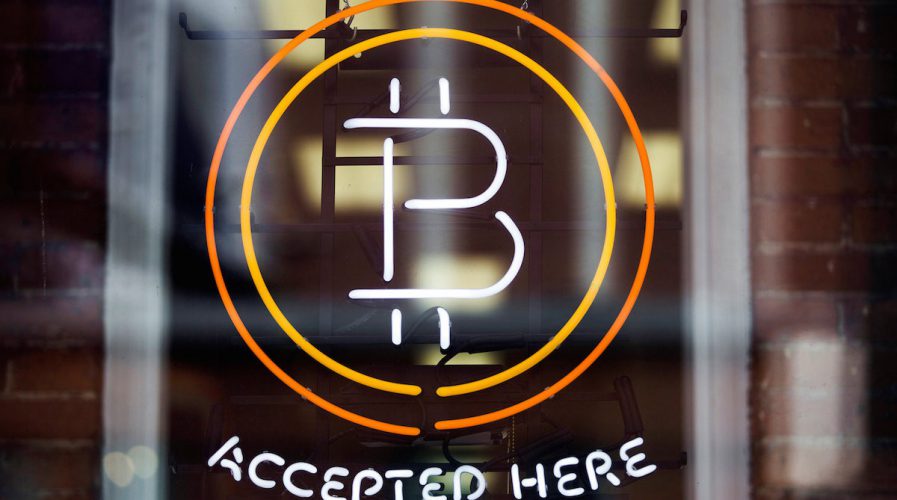 CHINESE authorities are looking to impose strict regulations on a new form of crowdfunding with digital currencies, known as initial coin offerings (ICOs), after a national government Internet finance organization said that the new form of launches was causing undue harm, if not outright fraud.

Growing concern about ICO’s free-wheeling aspect has led regulators to become wary of the potential chaos engendered by digital currencies, leading to possible regulations on the horizon. According to Caixin, China’s National Internet Finance Association said ICOs have disrupted social and economic order, and have created hidden financial risks which may or may not be considered fraudulent in some cases.

On Monday, Caixin reported other regulators such as the People’s Bank of China (PBOC) and China Securities Regulatory Commission (CSRC) are looking into oversight measures into ICOs, and are not ruling an outright ban.

ICOs have “disrupted social and economic order and created relatively large hidden risks”,  said the National Internet Finance Association in a statement on its website on Wednesday. It said the sales had the potential to be misleading and fraudulent and could possibly be seen as an illegal form of fundraising due to its lack of government scrutiny. 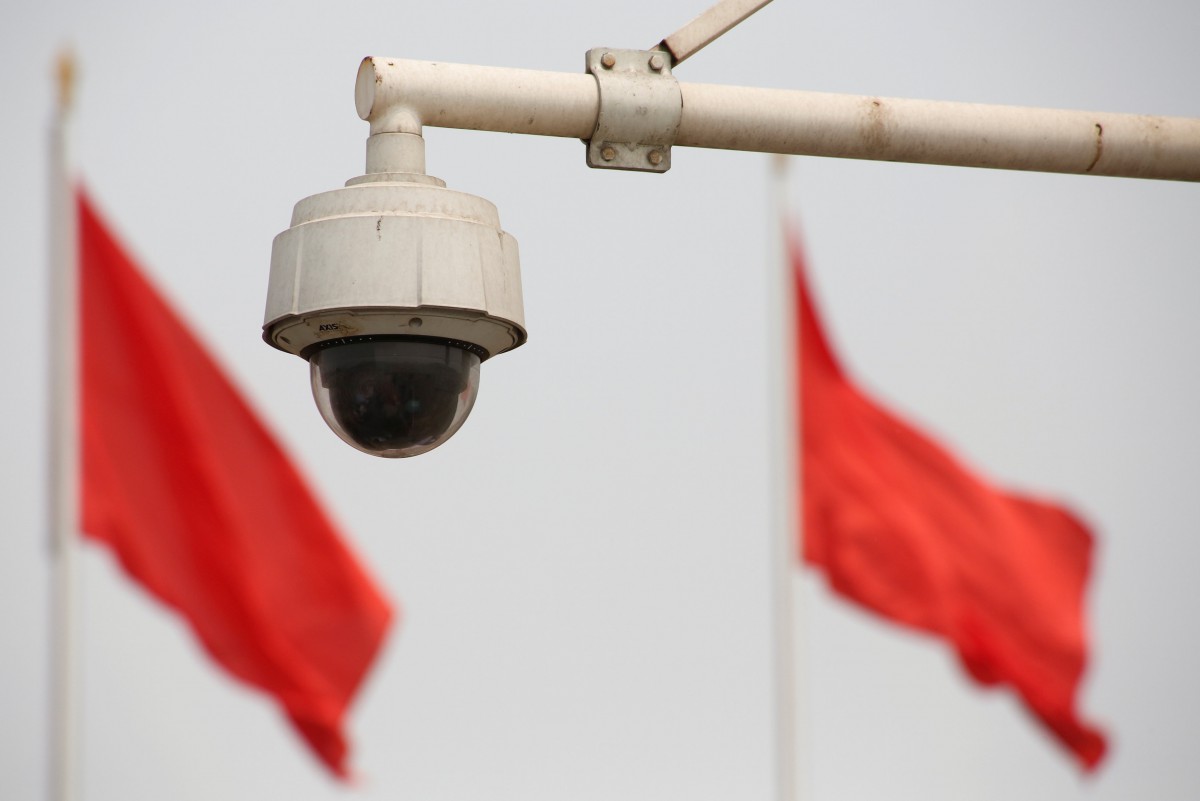 Chinese regulators are looking for a way to bring more scrutiny to ICOs to prevent the disruption of social and economic stability. Source: Reuters

“Investors should remain clearheaded, increase their alertness and guard against being cheated,” the statement said, according to Reuters.

In response to Chinese regulator warnings, some cryptocurrency players have pulled their ICO capabilities. China’s second largest ICO exchange marketplace ICOINFO has pulled out of hosting the offerings on their platform, reported Caixin.

As it is, China has seen tremendous growth in the ICO market – In July, Xinhua reported that 65 ICOs have been run in China thus far, and CNY2.62 billion (US$397.1 million) has been raised from a mere 105,000 people. Xinhua cited data gleaned from a government monitor of online financial activity.

Chinese regulators are looking at the possibility of banning ICOs from taking place until proper regulations can be put in place, reported Reuters. When digital currencies first emerged, part of the appeal was the currencies’ community-regulated processes. Many governments in the United States and elsewhere are already looking into regulations for the industry.

The implementation of strict regulations comes at a time during which cryptocurrencies such as bitcoin and ethereum exist in a legal grey area. Though cryptocurrency activities are locked together in public ledgers that can automatically track every transaction, the currencies allow for anonymous peer-to-peer transactions to take place away from the prying eyes of banks or regulators.

New rules could sound a death knell for cryptocurrency users who might prize the unregulated, anonymous freedom of using digital money.

The challenge for regulators lies in finding a way to set up rules that could help protect unwary investors of cryptocurrency, while still fostering innovative funding models.