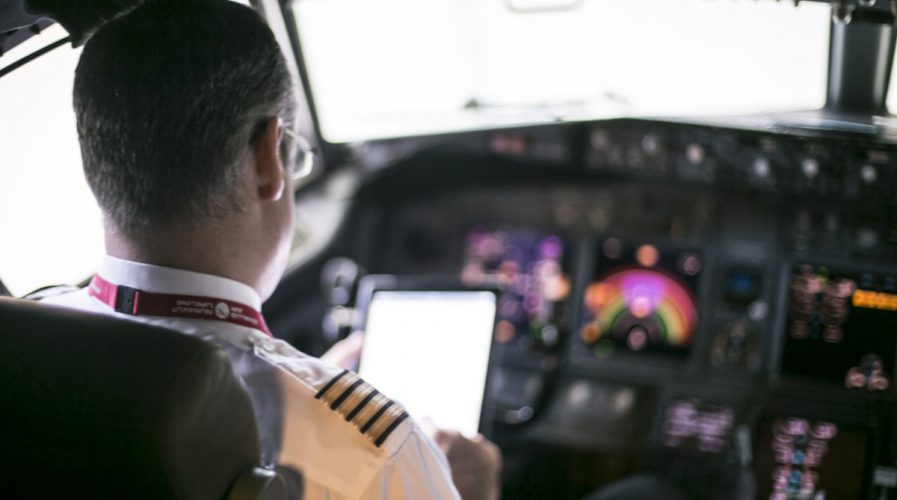 How cloud technology in aviation keeps us safe in the skies

EVERY day, over 100,000 passenger planes take to the skies across the world, bringing with them a host of challenges and the wonderment of how modern-day aviation safety technology keeps disasters few and far in between.

The number of flights varies based on the time of day and year, according to FlightRadar24, which keeps track of aircraft around the world. In July and August this year, more than 16,000 flights were up in the air in the span of two hours on an average Friday afternoon.

Until today, the tragic disappearance of Malaysia Airlines Flight 370 in March 2014 remains a mystery. It is seen as a clarion call for the global airlines to adopt more efficient tracking methods, particularly those that run on cloud technology.

For the uninitiated, cloud computing, simply put, is software and services run over the Internet, instead of an isolated computer network.

According to American think tank Brookings Institution, the flight’s disappearance was “astonishing” as it left no clear digital fingerprints, even in a world of instantaneous communications and geo-position systems. The only way to learn the truth of what happened is by recovering the aircraft’s black box, which at this point would be nothing short of a miracle.

But probably the most significant (even alarming) takeaway is this – that everything we’d ever need to know about that flight is on that sole hard disc drive. The one probably buried far too deep in the Indian Ocean to be even remotely retrievable.

With that in mind, cloud computing technologies for the aviation industry have been proliferating. In recent years, airline companies have increased their reliance on cloud tech to receive flight location, speed, and other information to servers on land through tamper-proof mechanisms, as the think tank advocated.

The cutting-edge technology also allows aviation authorities to monitor flight conditions and recreate the circumstances of air crashes if the need arises.

The ICAO chief of integrated aviation analysis Marco Merens said the Accident Notification System was a good example of how ICAO uses the cloud to collect, store, organize, analyze and ultimately share information, The Edge reported.

Computer networks, servers, storage and applications, are among those offered by cloud service providers. It’s cheap and effective and depending on how certain clouds were designed, makes extremely complex tasks simple, allowing anyone with an account and password access from anywhere and at any time.

In light of this, ICAO’s Integrated Aviation Analysis Section (IAA) transitioned to the cloud tech which is able to notify the agency of a major incidences or risks in real-time.

Merens said the process of collecting massive amounts of data and streamlining the crucial bits of information on what’s happening is usually done through Elastic MapReduce or EMR on Amazon, the programming framework which structures data into smaller tasks.

“In terms of compliance, auditing risk management, hazard reporting, and safety reporting – it puts all those elements into one solution,” he told Tech Wire Asia recently.

Coruson was recently adopted by Jakarta-based Lion Air Group, which has a fleet of more than 100 aircraft and flies to at least 300 destinations, replacing an older system, helping to strengthen the airline’s safety culture through functionality such as smart forms, geotagging and a mobile app for detailed reporting. 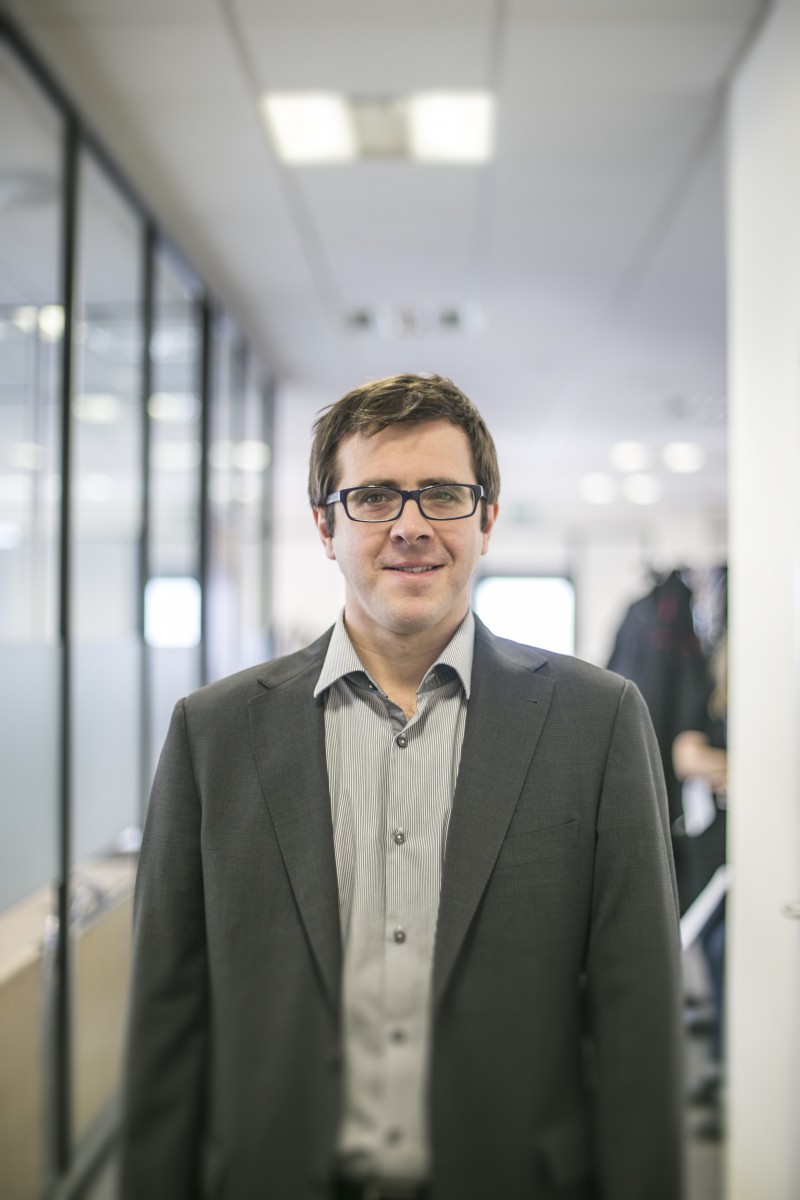 Cespedes said apart from being a highly-integrated safety measure, Coruson is also big on cost savings for growing airline companies.

“That’s essentially one of the biggest cost savings solutions because all of the previous systems all relies on hardware so that hardware goes away and all they need is an internet connection,” he said.

“As they grow they don’t need to invest in other hardware, an internet connection is all they need to access the system,” he added.

“Unlike other solutions on the marketplace that are hosted on the cloud, Coruson is a native cloud application, designed and built for the cloud, utilizing the full power and scalability of the AWS technologies.”

“They don’t need to worry about currency or whether someone has installed the latest revision disc or updated paper pages,” it explained in a whitepaper.

The company said with cloud computing, mechanics would always have access to the most current documentation, even when they are traveling or out in the field. 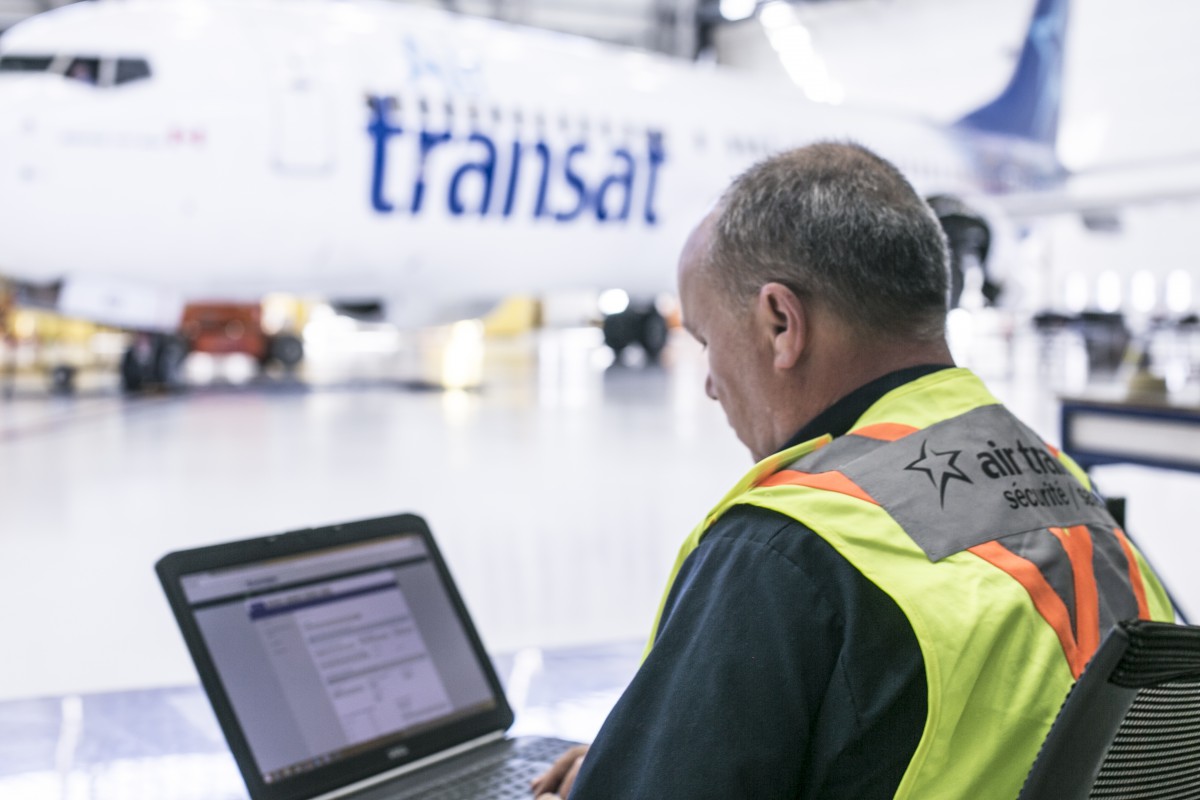 Cespedes says the company’s enterprise cloud-based software essentially aligns all the key elements of an airlines’ safety management into one system. Source: Ideagen

“Parts lists can be generated by copying and pasting information directly from the technical publications and can be electronically sent, reducing the time spent and risk of errors that were possible with old-style, handwritten parts requests.”

“Productivity improves, as does safety and compliance because the information mechanics need is available when and where they need it.”