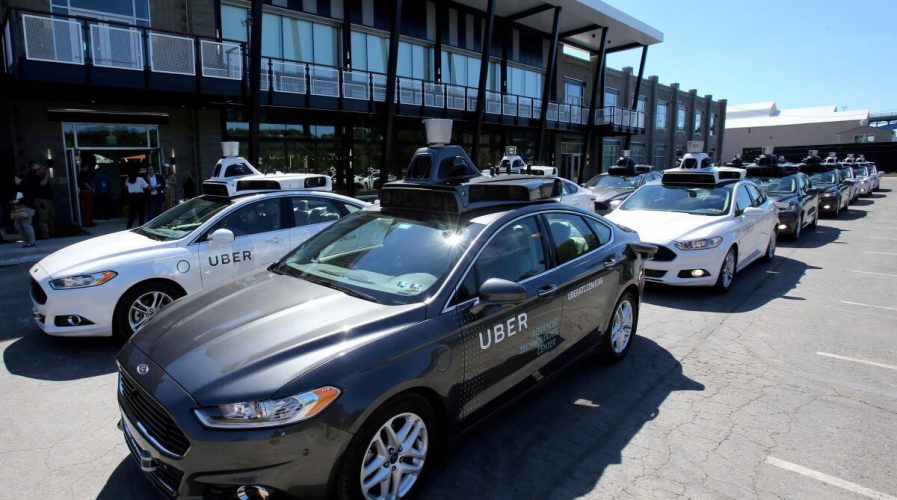 A fleet of Uber’s Ford Fusion self-driving cars are shown during a demonstration of self-driving automotive technology in Pittsburgh, US. Source: Reuters

NEW CEO Dara Khosrowshahi is making good on his promise to reform wayward, scandal-ridden Uber and its tattered reputation in the post-Kalanick era. Since being confirmed on Thursday, Khosrowshahi has pledged a culture shift in the embattled ride-hailing company and hinted at a possible listing within the next three years.

Khosrowshahi, who will remain on the board of Expedia Inc., which he has led for more than a decade, officially introduced himself to staff on Wednesday in the company’s headquarters in San Francisco. He announced plans to transform Uber’s much-criticized work culture, which has gained particular notoriety over several sexual harassment scandals that emerged in the last year.

“This company has to change,” Khosrowshahi told employees, as reported by Reuters. Khosrowshahi’s remarks were made public via a live-tweet of the new CEO’s address from Uber’s Twitter account. He said Uber needed to stabilize itself without sacrificing the “big shots” it needs to stay relevant in the competitive ride-hailing space. 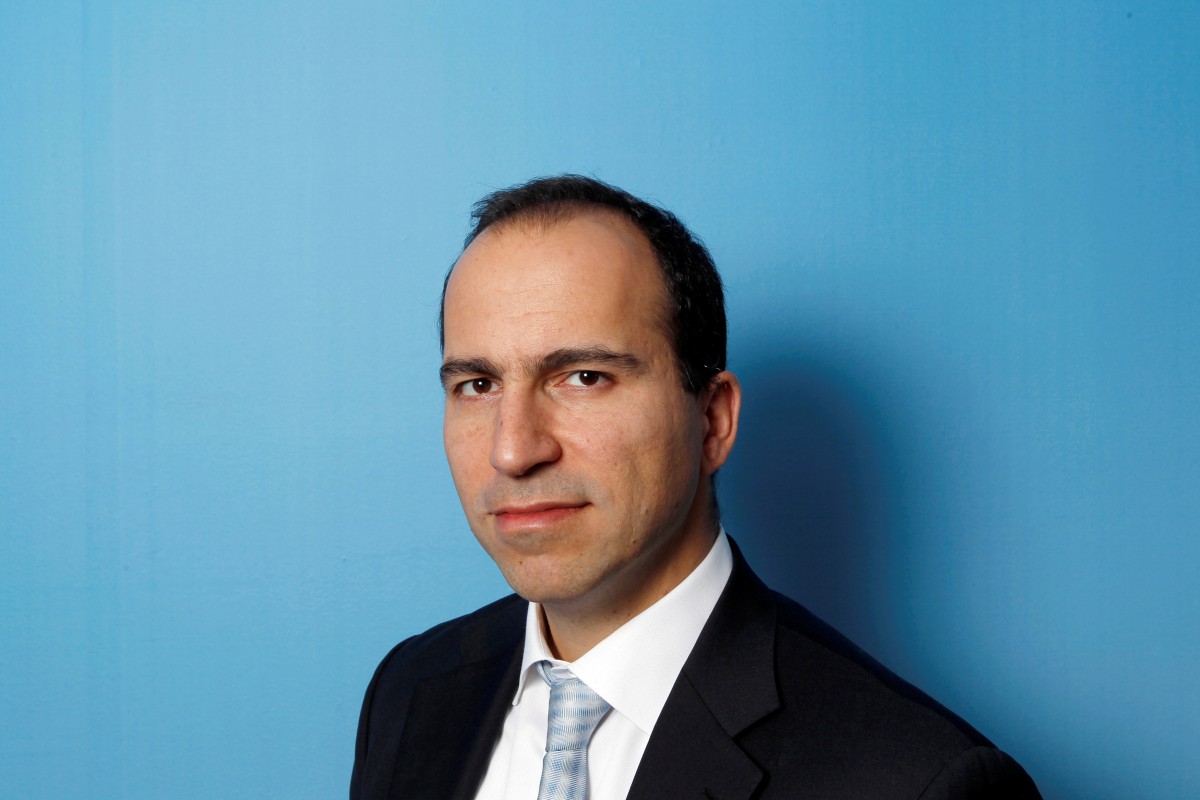 Khosrowshahi will be looking to hire new talent and push for a public listing in the next three years. Source: Reuters

“What got us here is not what’s going to get us to the next level.”

Many rival services – from Southeast Asia’s Grab to local US competitor Lyft – have taken advantage of the toxic environment emanating from Uber to gain ground in the fight for market dominance. Since Uber’s troubles emerged, Lyft has been slowly and quietly closing the download gap between the two apps. According to Market Watch, Uber’s app downloads on both iOS and Google Play once were 125 percent more than those of Lyft, but that number now stands at 70 percent.

Grab, on the other hand, has been consolidating its role in Southeast Asia, by securing huge investments from China’s Didi Chuxing while Uber was temporarily banned in the Philippines. 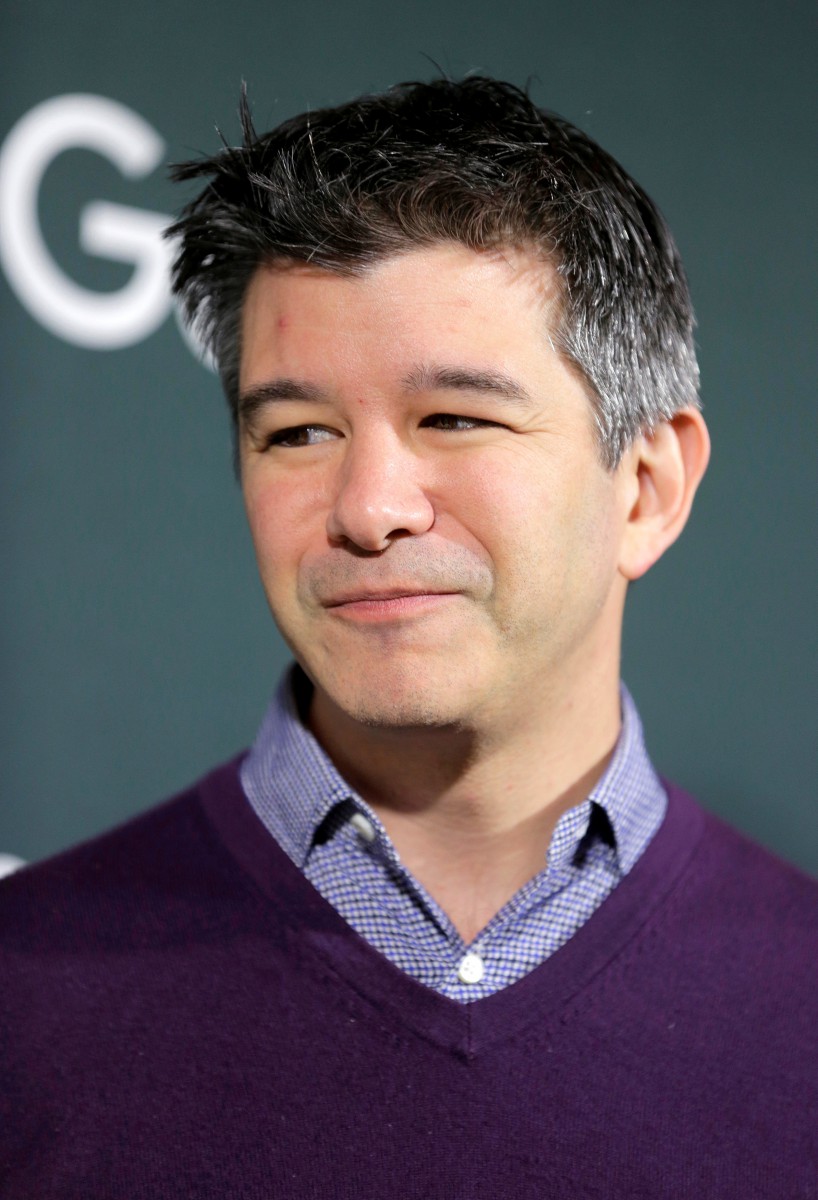 Khosrowshahi, who called himself a “fighter” will be saddled with not only overhauling a “bro” culture riddled with systemic biases, but also bringing a chaotic board into order. The board stands starkly divided due to a lawsuit brought by early investor Benchmark Capital against member Kalanick, who currently controls the ability to fill two other board seats.

A judge ruled on Wednesday that the lawsuit would have to be stayed and moved to arbitration, thus removing the fight from the public eye and saving much grace for Kalanick.

Khosrowshahi will still have to deal with the fallout of that scandal – a situation made worse by the factions on the board fighting for control. Despite that, Khosrowshahi’s appointment was unanimously agreed upon.

“The board and the executive leadership team are confident Dara is the best person to lead Uber into the future,” Uber’s eight-member board wrote in an email to employees sent late Tuesday that was also made public, according to Reuters.

In his first speech to Uber’s employees, Khosrowshahi revealed he would be looking to introduce fresh blood into the company as the first phase in his efforts at reformation. That includes the hiring of a new chief financial officer and chairman.

Kalanick, for his part, was positive about Khosrowshahi’s appointment: “Casting a vote for the next chief executive of Uber was a big moment for me and I couldn’t be happier to pass the torch to such an inspiring leader,” he said, according to Reuters.

Kalanick has also reportedly expressed interest in returning to an active role in Uber’s operations.