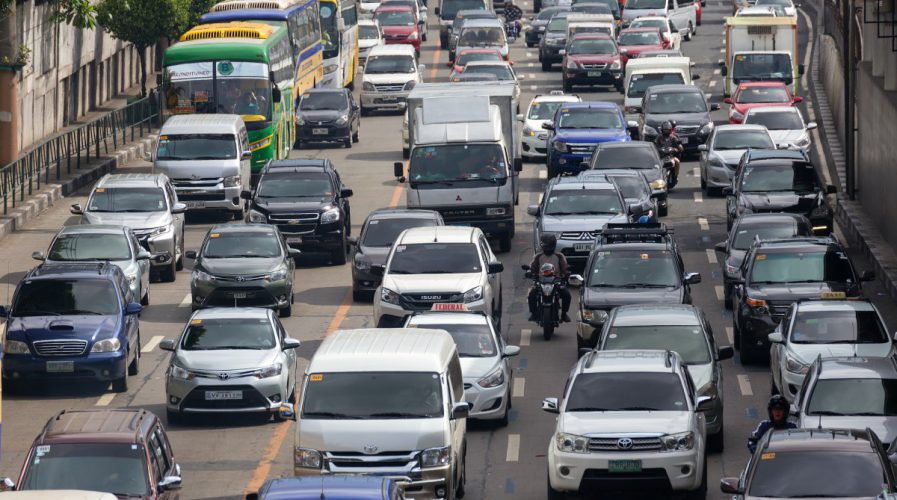 GOOD news for commuters in the Philippines – ride-share firms or Transport Network Companies (TNCs) such as Uber, Grab and U-Hop have been given the green light to continue operations … at least for another three years.

Over the past few months, they were strictly vetted, suspended and were at risk of entirely losing their licenses, thanks to a protracted dispute with the local transportation authority, the Land Transportation Franchising and Regulatory Board (LTFRB).

Recent reports have emerged suggesting that the long and painful wait for a resolution to the LTFRB and ride-hailing services’ disagreement is finally at hand. On Thursday, the LTFRB granted Uber, Grab and U-Hop an extension for their franchises, with each service gaining a permit for the next three years.

JUST IN: LTFRB to increase validity of TNVS (Uber, Grab) CPC from 1year to 3yrs; memorandum order to be released end of Sept |@migueldumaual pic.twitter.com/T0NLz7swH7

In a press conference in Pasay City – one of the most congested areas in Metro Manila – LTFRB chairman Martin Delgra explained why the permits of the three ride-hailing services were given extensions on their permits.

An official memorandum about the extension of Uber, Grab and U-Hop’s franchises is expected to be released by the LTFRB by the end of September.

Metro Manila’s most popular ride-sharing services, mainly Uber and Grab, found themselves in hot water back in July after the LTFRB initiated a crackdown on the services’ drivers, the majority of whom were operating in the metro without a permit and franchise from the regulating body. According to LTFRB, Uber and Grab’s drivers were practically functioning as a “colorum”, a term used to refer illegal transport operations” in the Philippines.

Colorum operations have been abounding in Metro Manila way before the era of Uber, Grab and U-Hop. Due to overpopulation in the metro, millions of its commuting populace have grown to accept alternatives to traditional forms of transport such as buses, public utility jeepneys, tricycles and the ubiquitous taxi.

These colorum vehicles, while essentially operating beyond the law, provide millions of Filipinos a means to commute from one place to another at a reasonable rate. The fact that conventional taxis are notorious for overcharging and incredibly low standards of service all but ensured that ride-hailing services became a massive hit in the metro.

Nevertheless, Uber and Grab were faced with strict penalties from LTFRB, including a PHP5 million (US$98,500) fine, as well as orders not to accept any new applications from drivers who would like to work for the ride-hailing companies. Apart from the ride-share firms, the ones who felt the brunt of the blow were Filipinos themselves, who were once more faced with fewer transport options.

#Recap #Uber back running in the #Philippines after it paid $9.6M in penalties https://t.co/B7V9TwvMMZ @TechCrunch by @riptari @GettyImages pic.twitter.com/x4iZSN4uUp

For everyone asking about the recent @LTFRB hearing, here's a note from Grab Philippines' Country Head, Brian Cu. #GrabPH pic.twitter.com/Yn45ljsGDI

Sunshine Mendoza, a former employee at Thomson Reuters, said the dispute was lopsided. By focusing its initiatives on Uber and Grab, LTFRB ultimately ended up ignoring the bigger picture – the dismal quality of accredited transportation services in Metro Manila.

“Penalizing Uber and Grab while ignoring the many offenses of PUV/PUJs undermines (the LTFRB’s) purpose of correcting practices and improving traffic,” she told Tech Wire Asia.

SEE ALSO: Grab could be the most valuable startup in Southeast Asia

“I understand that both (ride-hailing) companies violated the law and they have to comply, but I don’t understand why there’s so much focus on Uber and Grab?

“I know there are frustrated commuters who use those apps because they support Grab and Uber, but they are only a small percentage of the commuting public. The LTFRB needs to draw attention to major public transportation systems as well,” she said in a statement to Tech Wire Asia.

The battle between LTFRB and ride-sharing services in Metro Manila are far from over, but consumers who embrace the app-based ecosystem can enjoy their latest victory, at least for the next three years. In the meantime, commuters in the Philippine capital remain hopeful that the continued use of ride-hailing services would ultimately improve public transportation.