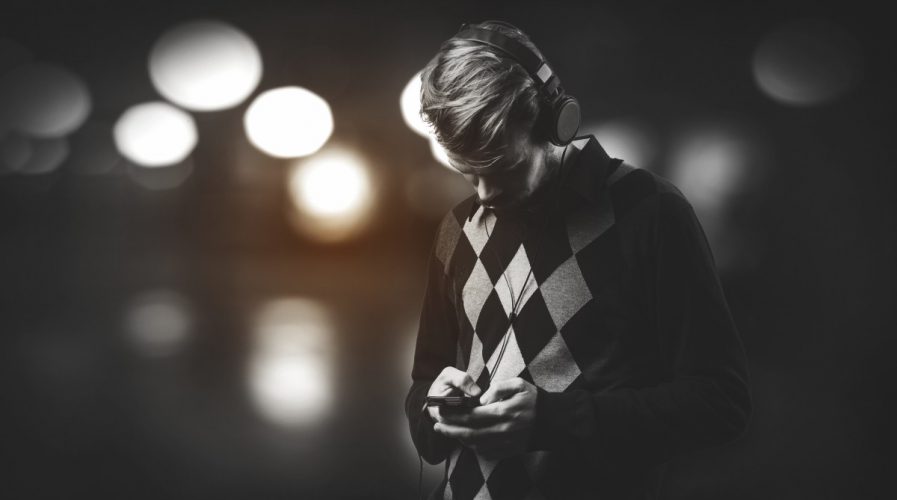 Audio is the a returning favourite, that has helped change the way brands think about their media strategy. Source: Shutterstock

Heard Well disrupts role of the producer, bringing it into digital age

THE ROLE OF THE PRODUCER is rapidly changing thanks to the power of social media, streaming technology and online production software, and it’s transforming the hierarchy of the music industry by putting more power into the hands of the consumer.

Jeremy Wineberg is one of the co-founders of Heard Well, a music and production platform that banks on the power of social influence and online streaming to discover, promote and sell the music of undiscovered artists that proliferate all across the Internet. Wineberg used to work with blogger and television personality, Perez Hilton, who was what you might call the influencer before the influencer.

Wineberg spoke to Tech Wire Asia at Branded’s All That Matters 2017 conference in Singapore about how Heard Well is bridging the gap between traditional labels and A&R programs, with the shapeless, luck-of-the-draw environment of Internet fame. 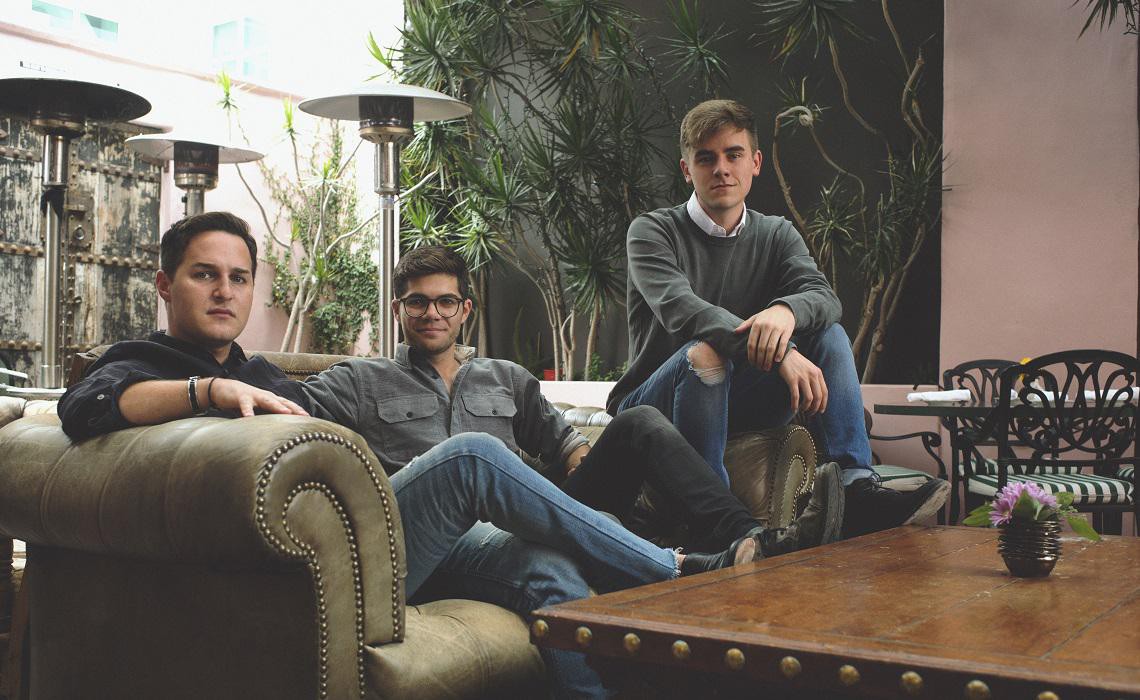 With Hilton, Wineberg got a front row seat to the power of social media and influence, and how the two put together are able to propel previous nobodies to the forefront of a global conversation. You could chart the rise of the Internet and the influencer with the history of Hilton’s blog—to many, Hilton was the voice within a faraway world of celebrity, like the friend clued into the pulse of the heart of entertainment.

“People wanted someone they could relate to whom they considered a friend.”

“The early YouTubers were vloggers, and if you look at the trend of how it became what it became, it was a place where people like you and I could post videos about anything,” he said.

“There was a group of core creators who found a niche and used each other to build something.”

Wineberg was introduced to Connor, who loved the idea of promoting music that he loved, and they teamed up with Graham who has years of experience managing talents at agencies Fullscreen and Big Frame. 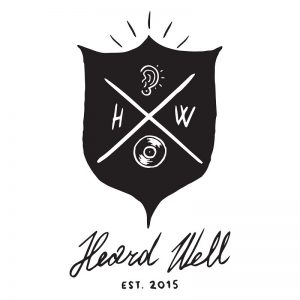 “If you look at the power of a YouTube video, the power of having the authenticity of a regular person sharing what they like,” Wineberg said, “What we noticed is something interesting.”

“You can take music that’s already been put out—these are unsigned artists—but it’s not necessarily unreleased music, and you can attach to someone with a lot of followers and people will go and buy it.”

To that end, Wineberg and Franta began working on album compilations featuring some new artists he loved, and they had great success. “We kept doing then, and we were able to do this with many other creators.

“We were getting some of the most popular, most watched, most subscribed-to individuals on platforms like YouTube—and getting them to say [to their audiences that] ‘this is what you should listen to’.”

About a year on from then, Wineberg and his fellow co-founders have created an ecosystem that has everything a major label could want for their artists built into the very foundations of the company: an influx of new artists, a rapt audience prepared to buy in, and the “ability to pinpoint and identify something that is good that fans are reacting to” with accuracy and speed.

“Heard Well has it all built in, that’s the secret sauce. We are a fully encompassed company,”  he said. “We are our own promotion. [Traditional labels] spend so much money trying to promote something through brand deals, sponsorships; they’re shoving things down people’s throats when we have the ability to do it organically and naturally and seamlessly between creator and fan.

“That’s something that I will go on record to say that not that many companies have.”

In essence, Heard Well is disrupting the traditional process through which artists get discovered and made into the Next Big Thing. Heard Well is itself a product of the Internet and the rapid change of technology today. Social media and video helped create a whole generation of Internet stars, and helped bring down the barriers to entry for many artists that would never have been able to make it in music. 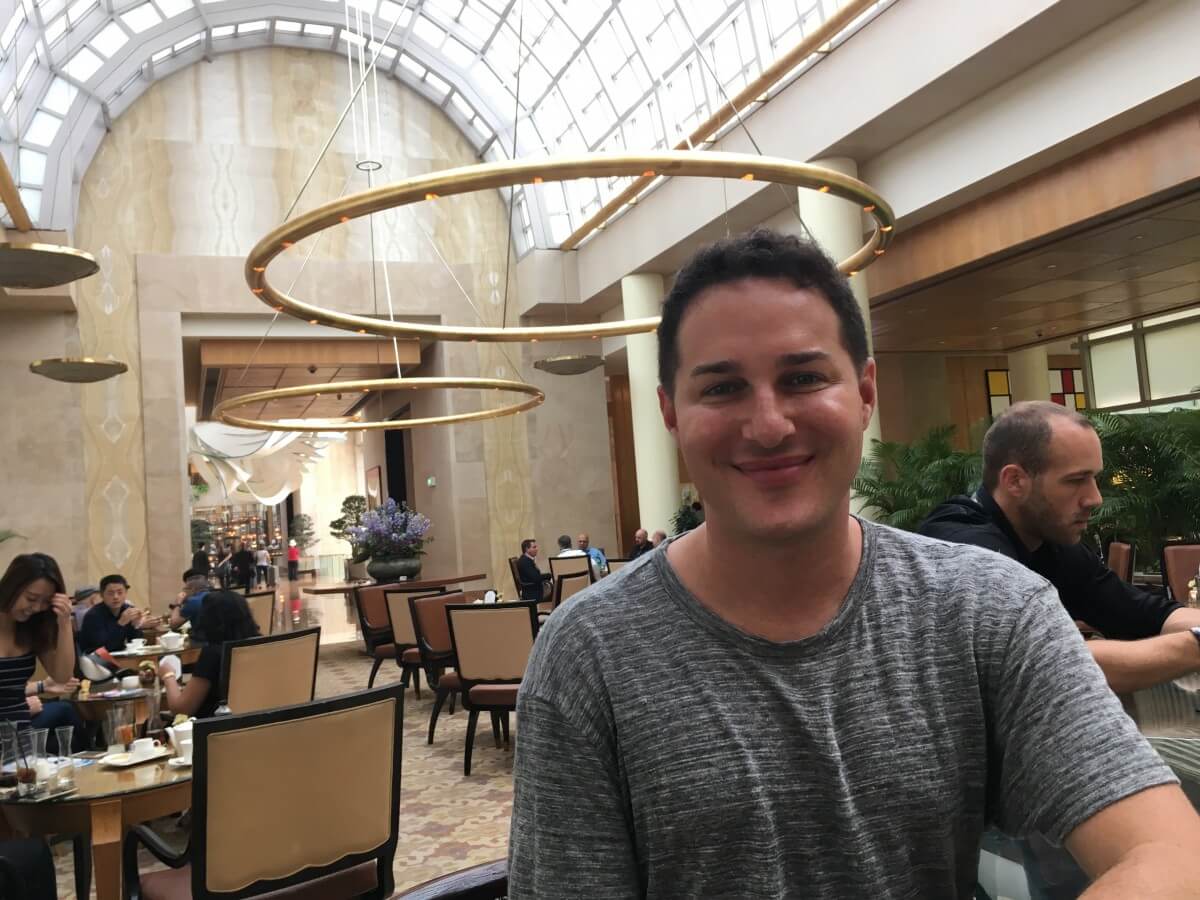 Wineberg speaking to Dom Lau at All That Matters 2017. Source: Tech Wire Asia

Traditionally, producers would go out and look for performing acts, and decide if they have the potential to become a star. The problem with a process like that is that it’s incredibly labor and time intensive, and it’s not a done deal that these artists will necessarily take off.

“With big companies and labels, things take a lot of time and aren’t promised,” Wineberg explained. “If you’re an artist and you’re going into signing a big deal with Universal or something like that, it could take years to get that deal done.

SEE ALSO: Technology may not be all it’s cracked up to be for the rising artist

Heard Well takes a different approach. The company pairs up with “creators” or “tastemakers” who have incredibly wide ranges of influence, and who have the trust of their fans (see: the built-in audience). Each creator creates a compilation playlist that then gets pushed out and sold on Heard Well’s platform.

“Every creator has their fandoms, and every creator knows what they fanbase wants,” he explained, meaning that these undiscovered artists actually get exposed to bigger audiences than if they went the traditional route (they also get paid much more than if they stayed on just Spotify).

The company has become a kind of incubator for the small-time artists by helping them produce, set up sync opportunities and helping them up their social media game so that they’ll be able to sustain careers beyond the creators’ influence.

“We have major labels coming to us all the time, going ‘how can we promote our new artist?’”

Heard Well is challenging the entire traditional ecosystem by going beyond just pushing out these artists through their compilations. They’re introducing new artists to perform and talk on their radio station, Heard Well Radio, in partnership with Internet radio startup, TuneIn. Wineberg told a crowd at All That Matters 2017 that the company is also trialing a live event curated by popular curators.

“These fans are relying on these creators, or what they consider their friends in the YouTube community, to suggest great things they’re going to like. And that’s the brand trust we’ve built in this community.”

The company made headlines last year when they won a deal to partner with Sony ATV. Through that venture, Heard Well will bring promising artists onto Sony’s label as signed acts, thus taking them further along in their career.

“We’re changing the way people look at A&R and look at traditional labels because we have everything built in.”