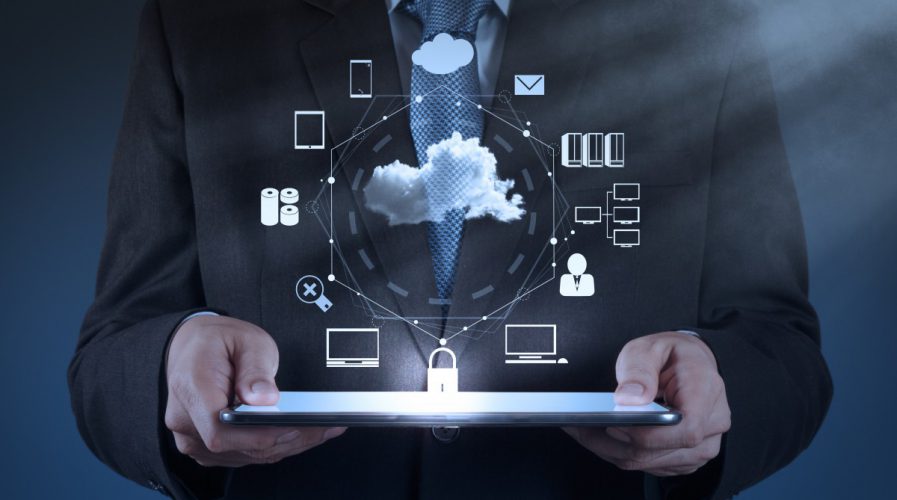 THE challenges of managing cloud technology are growing in tandem with the increasing number of users. This leads to a rising number of companies turning to edge computing to speed up data processes that were otherwise prone to congestion and latency.

As clouds tend to be deployed on a global scale, requiring it to process an enormous amount of data, centralized cloud centers often find themselves overwhelmed by incomplete data generated by the internet of things (IoT), the large swathes of information and things connected to a network.

This problem is compounded by the distance between the cloud center and user, which sees the increase of transmission latency, or response time, leading to a very frustrated user on the other end.

And that is where edge computing platforms come in – to serve as small “edge server” positioned between a cloud and user – and allowing some of the workload handled by clouds to be offloaded. Due to the close physical location of the edge server to the user, applications that require a low latency responses would hardly be dealing with the problem of online sluggishness.

With that in mind, companies in Asia appear to be moving computing and storage away from a core data center and focusing on edge locations such as banks, retail stores or other branches, a regional survey has revealed.

Cloud computing technology provider Vertiv, which conducted the survey, said the edge computing uptake was expected to increase massively in the region within the next three to five years.

The survey, according to the company, showed that companies in all industries in the Asian region are gearing up to adopt edge initiatives within the next three years.

Nearly all respondents, or 97 percent of the 200 interviewed in the survey, think that edge computing will be relevant in their business and IT strategy in the mid-to-long run (beyond three years).

The survey found that a majority of the respondents believe that the market is on the midpoint of adopting edge computing in their respective business operations.

In the Asia Pacific, the modernization effort of a global automotive company headquartered in Malaysia; the upgrade of a communication network for a fitness studio in Australia; and a network future-proofing project of a telecommunications operator in New Zealand, were among the notable edge computing projects underway, Vertiv said.

“By enabling organizations to put their computing resources on the edge, we’re keeping remote sites up and running regardless of core sites conditions,” Vertiv Australia and New Zealand managing director Robert Linsdell said in a statement to Tech Wire Asia.

Understanding and adoption of edge computing

Asked about their perception and understanding of “edge computing,” 40 percent of the respondents agree with the industry definition of edge (moving computing power away from the core and to the edges of the network, closer to where customers are), while 14 percent relate it to technologies such as the cloud and Internet of Things (IoT).

Notably, 30 percent of respondents said they were not fully aware of this trend/technology.

Countries that are most knowledgeable of edge computing are Australia, Singapore and Indonesia, while countries such as South Korea, New Zealand and Cambodia have very little to no understanding of edge computing, Vertiv said.

Unfamiliar with the edge

Among the top factors listed in the survey that could prevent businesses to embrace edge computing include budget (55 percent of respondents), system compatibility (52 percent), and security issues (43 percent). Also, only a third of all respondents said they had micro data centers, which are key components in deploying edge computing, use them for edge initiatives, Vertiv found.

“In Asia, edge computing may still be a vague concept to the market and we need to educate the market with its relevance in the next few years and how it can revolutionize business operations,” Daniel Sim, director of Vertiv channel business, Asia, said.

Data Economy quoted Ian Hood, chief architect of global service providers Red Hat, as saying that edge computing is likely to see a “healthy growth” over the next five years.

Citing Market Research Future, Hood said the global The Edge Computing Market is expected to grow at approximately US$33.75 billion by 2023, at about 35.0 percent of CAGR (compound annual growth rate) between 2017 and 2023.

“I believe this is indicative of the growth we will see specifically for MEC (Mobile Edge Computing) and is pretty much aligned with the interest to deploy 5G architectures to expand operator revenues while optimizing their operational cost structures,” Hood was quoted as saying.