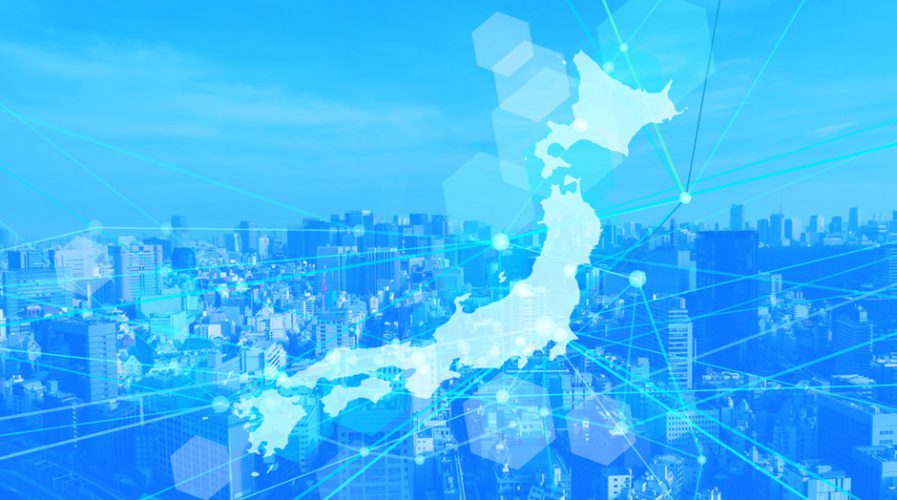 Kickstarter has launched native apps and a website in Japan, in the hopes of harnessing Japanese entrepreneurial spirit. Source: Shutterstock

A little over a week ago, the go-to startup crowd-funding site, Kickstarter, launched native Japanese mobile apps and a website for the first time.

Of course, Japanese creators and backers have featured across many campaigns on the existing site, and indeed on other crowd-sourcing platforms, such as IndieGoGo, Fundly and Patreon.

Kickstarter’s inroads into APAC of late have included the opening of the platform to creators in Hong Kong and Singapore in 2016, with the site accepting pledges in Hong Kong and Singapore Dollars, but displaying conversions in local currencies to visitors from around the world. In the case of Edwin Wong and Ed Charly, this detail was key – 70 percent of their backers for ‘The Perfect Minimalist Wallet’ were not based in the duo’s Singapore.

Kickstarter’s success rate statistics need careful unpicking to see if projects’ pedigrees produce the results the site claims. Some commentators cite KickStarter’s vetting policies as key in weeding out the obvious failures before they even start.

Around a third of all projects on the Kickstarter platform reach their monetary targets, and a very high percentage of those go on to produce a promised product or service.

What is apparent though are the relatively lower success rates for technology-based campaigns overall, compared to music, theater and film projects for example. With tech projects reaching their funding goals in fewer than 20 percent of cases, being funded to write a play or produce songs of heart-wrenching loveliness is more likely to garner the cash; 50 to 60 percent of those types of campaigns get their projected target requirements.

The disclaimer that ‘other crowdsourcing platforms do exist’ is true, but so is the fact that Kickstarter seems to have the highest success rates in the tech market segment. Other platforms each offer different services: IndieGoGo offers alternative channels for investment, including charities and non-profits, and India’s ZingoHub focuses only on selling final goods to retail customers. 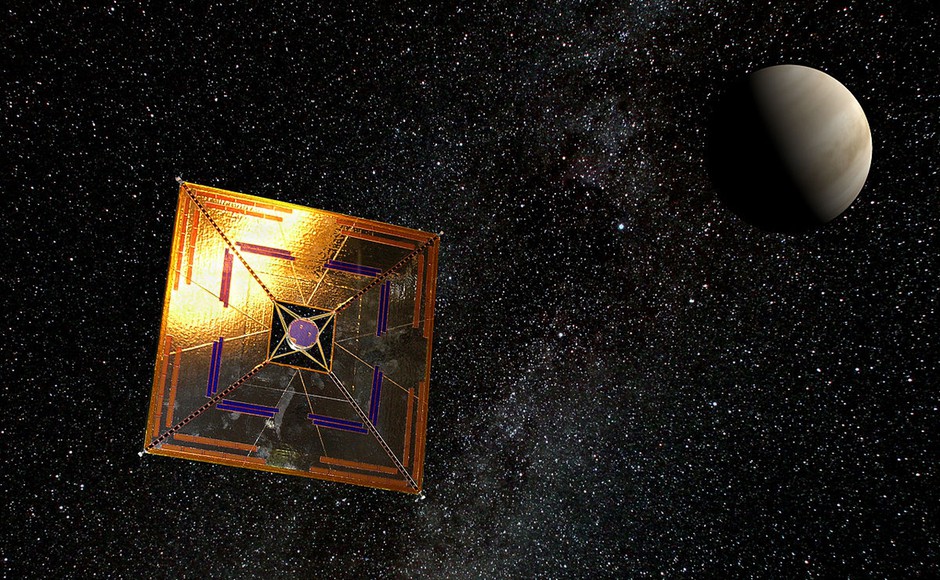 The success of the Kickstarter platform’s porting to Japan may rest on Japanese inventors’ propensity to combine traditional art & culture, the latest technological advances and often, a not insignificant amount of whimsy.

The eOneBook, cited in the company’s press release covering the site’s launch in Japan, for instance, combines manga (invented over 70 years ago) with the latest eBook reading technology. (The Maruhi cup and saucer, however, defy gaijin logic, perhaps only attractive as a receptacle for a secret kueh Makmur, or Rich Tea.) 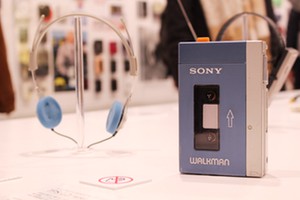 Readers of a certain age will remember with fondness the original Sony Walkman. Source: Shutterstock

The Japanese have history when it comes to technological inventiveness, of course, having successfully dominated the world for many years during the 1980’s and 90’s, with their mastery of new, silicon-based, often miniaturized devices (most famously the Sony Walkman) in combination with canny marketing and superb business practices.

The legacy of this fecund period lives on – inventions such as the compact disc, DVD, BluRay, the digital SLR camera and the ever-present lithium ion battery all emanated from those islands and can all be found, to one extent or another, in nearly every home across the globe.

Interestingly, today’s millennials, wherever they are in the world, are not statistically as likely to launch a project or contribute to one on any crowd-sourcing platform, as older people are wont to do.

Whether this is down to a lack of available time (for inventors), cash (for potential backers) or enthusiasm (to get involved at all) is a moot point, probably best destined for sociologically-based, rather than technological discussion.