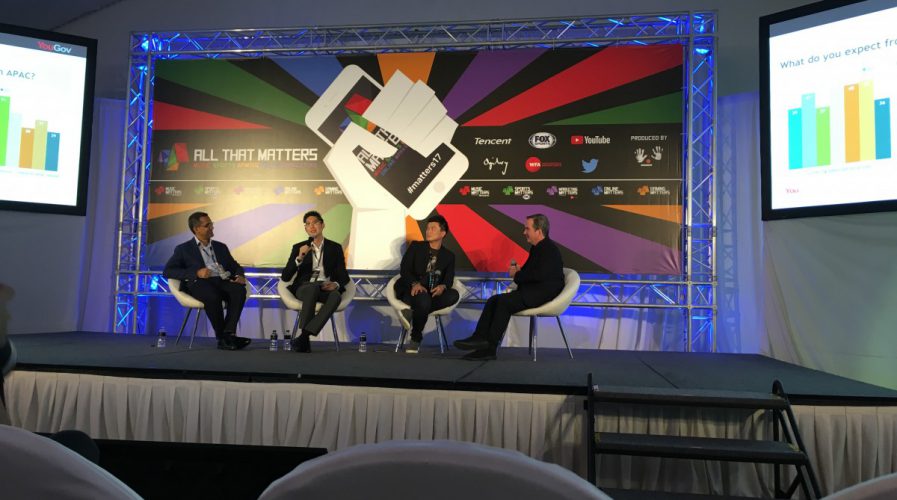 How to monetize your OTT platforms: Tips & tricks from Singapore’s Big 3 players

MONETIZING content was always going to be a problem when the Internet came along and blew up how publishing companies think about getting the best bang for their buck. Three of Singapore’s biggest over-the-top platform players came together at Branded’s All That Matters conference to speak about what’s the best approach to take to ensuring that their companies are getting the most out of their OTT platfoms.

Mediacorp, StarHub and PCCW OTT are three of the most popular sites for streaming content in Singapore. Each company has a specific way of driving user growth and keeping themselves competitive in the increasingly saturated OTT space. Their companies are playing significant roles in the wider debate around the best approach to monetizing content.

How do brands go digital and beyond the borders of tv? #matters17 with @BraveBisonIO @viddsee @Twitter and click2view! pic.twitter.com/aedHrBO1sn

Singapore, as with many companies in the region, struggles with issues of piracy. Justin Ang, StarHub’s head and vice president of product, said that a study conducted by the Singaporean government, PCCW and StarHub indicated that two out of five consumers will pirate content. All three speakers agreed that piracy remains a big issue in the region, and that content platforms need to find innovative ways to educate their users on the need for monetizing their content.

Mediacorp is the biggest media conglomerate in the tiny island state, and is home to both traditional and new media approaches to content. According to Anil Nihalani, the head of the company’s Connected Media division, Mediacorp is working on improving their user experience to ensure full customer engagement.

Being a legacy media corporation, Mediacorp is able to see the potential pitfalls and benefits of going digital. According to Nihalani, “in the traditional TV business started with creating good content, and the delivery portion of it is fairly done. You just needed to worry that your content was good.”

Nihalani said that from the perspective of Mediacorp, businesses need to focus on both content and distribution as strategic approaches to driving customer loyalty and adoption. He pointed to the fact that users are very easily irked by disruptions such as long buffering times or fiddly discoverability.

“It’s a whole host around just having the right content,” he said during the panel. “If you don’t have the right content then there’s no conversation. But if the wrapper around it isn’t right, then you still have a problem.” 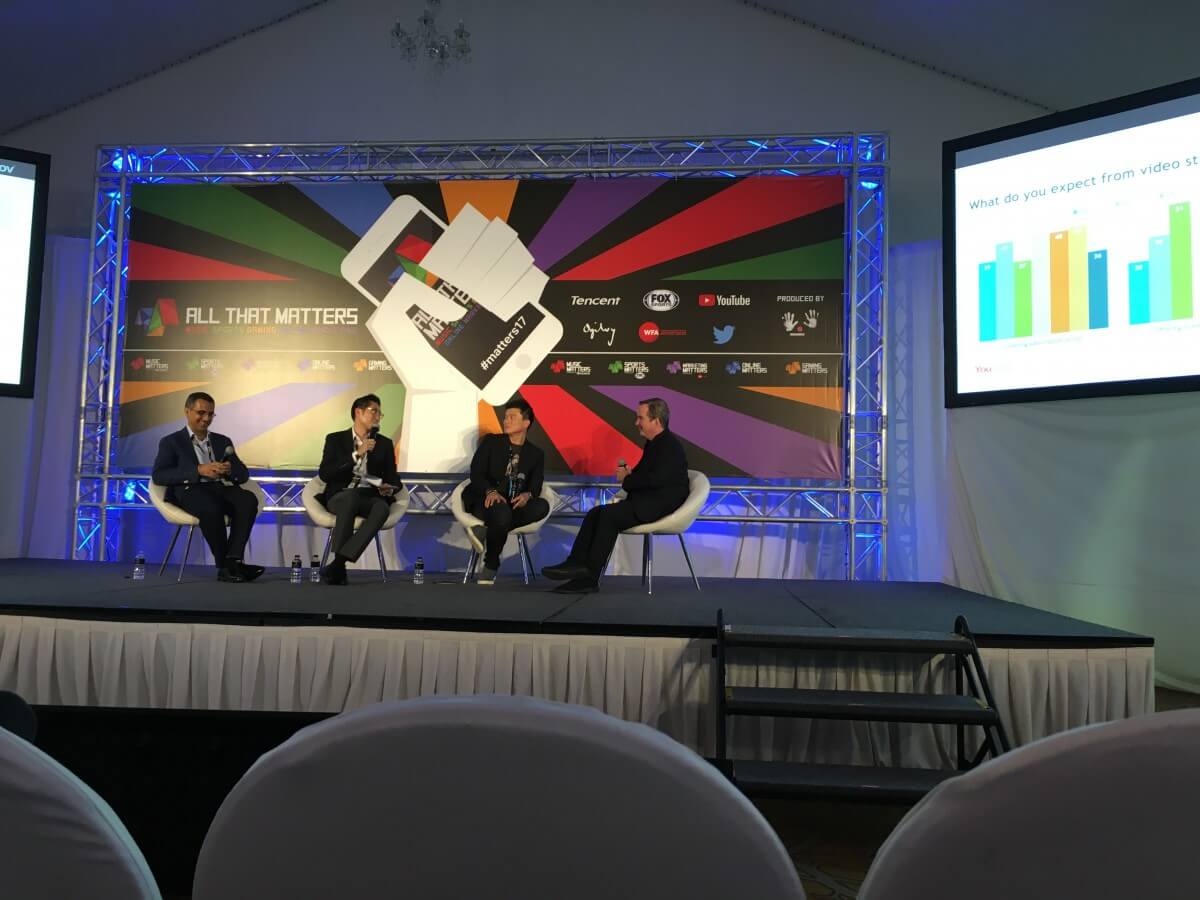 Each platform has to find the monetization strategy that suits them best. Source: Tech Wire Asia

However, Nihalani stressed that Mediacorp is ultimately an advertising-led business, and so their ad revenue still represents a fair chunk of their business. Mediacorp may focus on producing exclusive content, as can be found on their Toggle app, which has provided the company with ample opportunity to integrate closely with brands.

“It’s about weaving content stories into production,” said Nihalani. “Video roles still carry better yield than display ads do, and the value you get per unit of impression is better.”

Telco and content provider, StarHub controls many moving parts of the supply chain, starting with the data infrastructure necessary to facilitate streaming to the actual programming users can access. StarHub’s revenue by-and-large still comes from the subscription fees paid for by their customers.

The benefits of StarHub’s business model is that they already provide the infrastructure necessary for streamers to have a seamless experience. Subscribers get built-in data packages so they don’t have to worry about losing access when they lose their mobile signal. 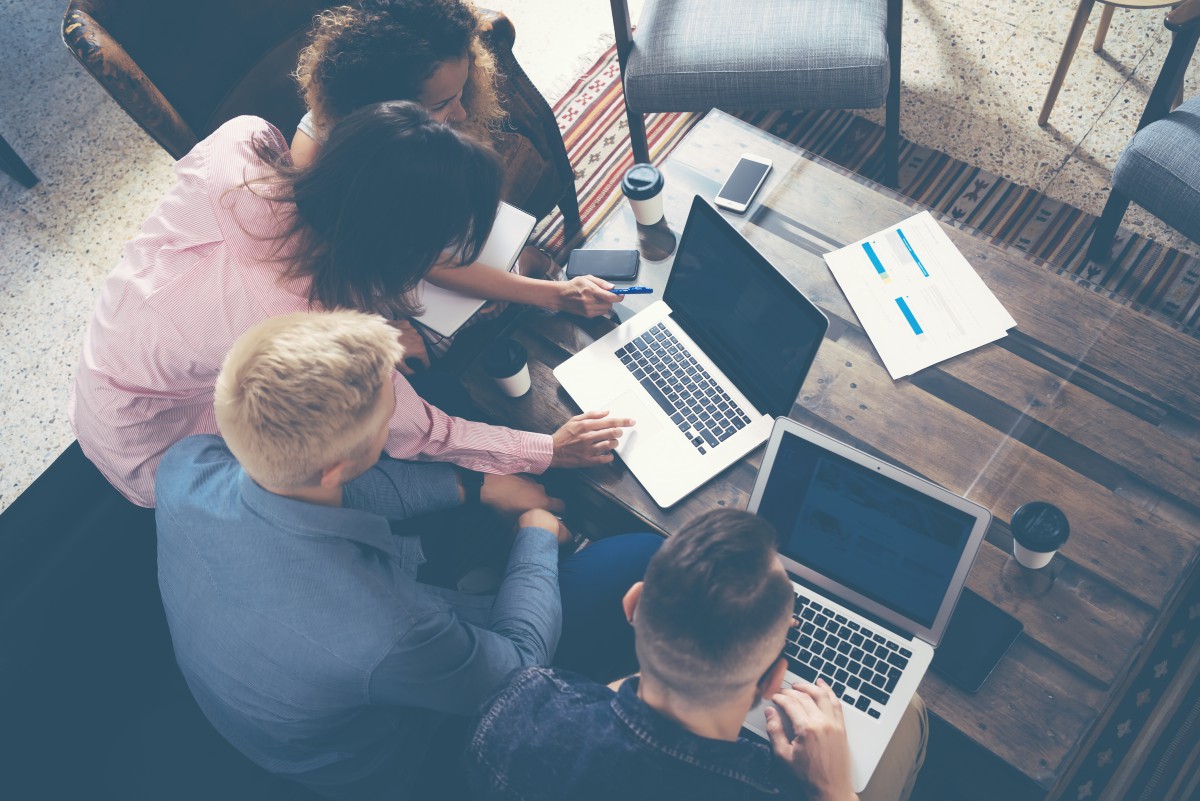 There’s no one-size-fits-all approach to OTT and each platform should find what’s good. Source: Shutterstock

StarHub takes the approach of ensuring their customer experience remains as a premium, and provides special programming for them, such as their hugely successful livestream of sports events such as the much-publicized Mayweather-McGregor UFC fight.

“Rather than how much pull does a subscriber give us but how can we make it something to buy into?” said Ang. By offering these privileges for free, StarHub is effectively building strong customer loyalty among their base, as well as awareness about the potential benefits of the full suite of StarHub offerings.

PCCW focuses on the customer

As the media and entertainment arm of PCCW Global, PCCW OTT works to bring lots of flexible OTT options across music and video streaming. According to Anson Tan, the general manager of the company’s new media division, the company is working on bundling specific services and offerings that suit the demands of customers, rather than only focusing on just content or delivery.

Tan sees the piracy problem in Southeast Asia as inextricably linked to the problem of access that the region is very used to. He said that by meeting the specific demands of customers early on, companies will be able to drive consumer adoption much better. Piracy may be the great issue for OTT platforms – especially when you consider the fact that content boxes are becoming more and more prevalent – but platforms can combat it by working through great content. 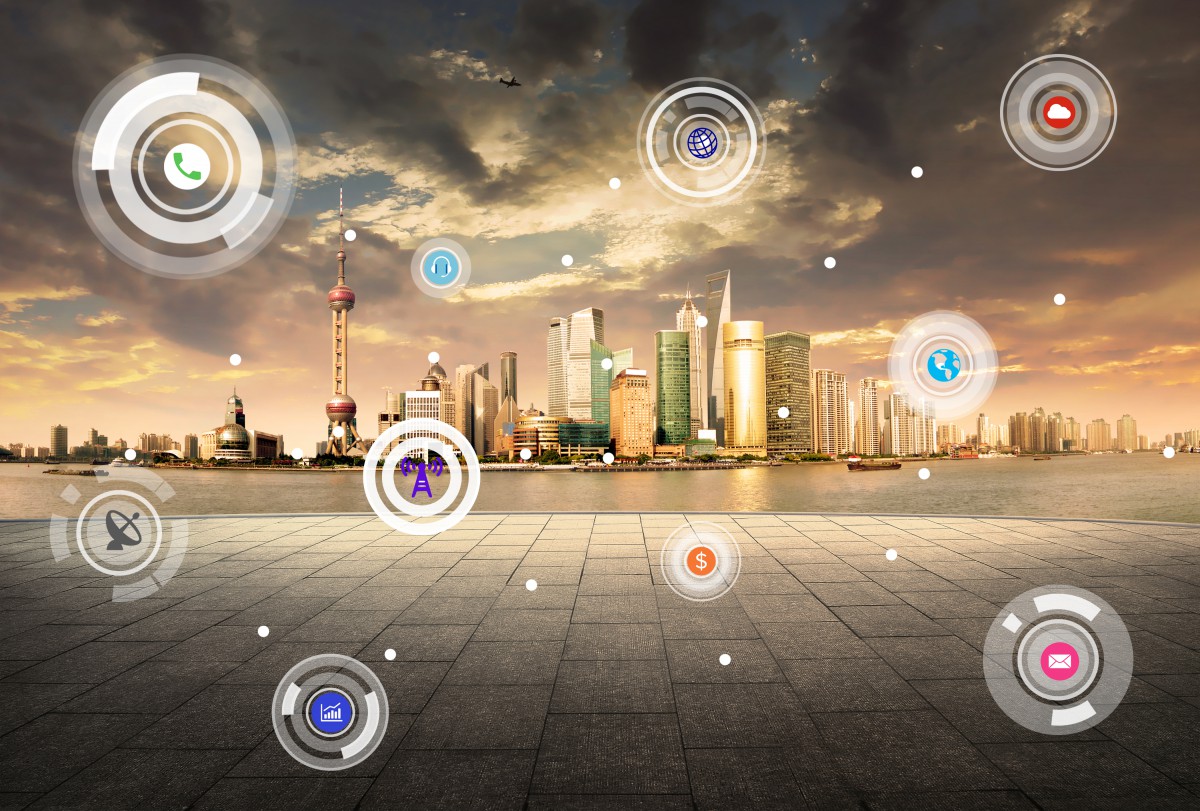 “From right before we launched we made it clear that the people that we were going against were not the other OTT players but the pirates,” said Tan.

“We have to do much better than the pirates by providing a great library of simulcast content that’s delivered fast, and on an easily discoverable platform. It’s answering those needs of the customers.”

In the same way, Tan also sees the ease of access to basic infrastructure such as data streaming or free Internet access, as key to the success of an OTT platform. “Telcos have begun offering unlimited data plans and there are quite a few interesting bundles where you can get a lot of data,” said Tan.

He points to the emergence of “download-to-watch” capabilities as a massive gamechanger for OTT platforms, while storage size is a short-term issue.

“There’s a need to educate users” out of their old habits, he said, but if OTT platforms are able to do that, they’ll be able to really gain traction among their audiences.