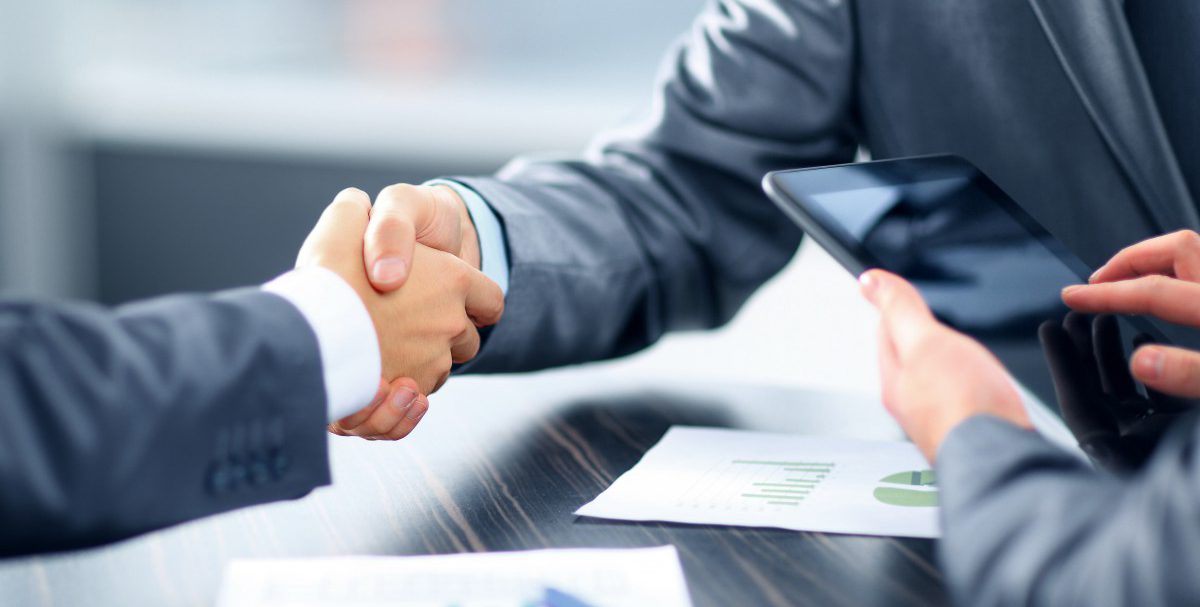 Depending on where you are in the world, your information and interactions are likely stored and transmitted digitally from network to network.

“Several years ago, they just took X-rays of your teeth. Nowadays it’s all digital, including your medical records. Today the network matters so much more, which means MSPs must monitor all those small businesses.”

And with increasing digitization across APAC and the world, someone somewhere is in charge of maintaining the integrity and security of your data; protecting it from prying eyes, ensuring it doesn’t get corrupted and backing it up in case of an act of God, or act of hacker!

Wherein the past, when a computer went wrong, or data was mislaid, the tendency was to pick up the phone to have someone appear on site to fix the problem. With an increasing (and correct) concept of IT as a strategic asset, organizations, from multinationals to the smallest of start-ups, now rely on an MSP both to fix issues and provide automation & technical insight.

Kaseya is the longest standing supplier of software to MSPs. The company’s position as the most experienced software supplier of remote monitoring and management (RMM) solutions, plus the breadth of its service offerings, place it in a unique position. 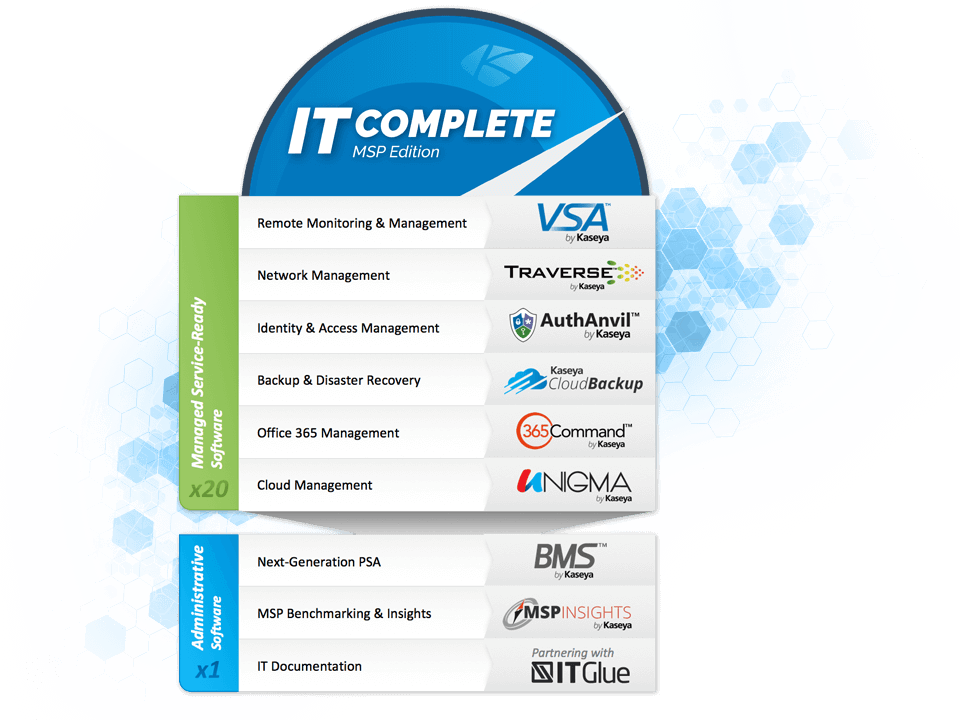 At a high level, Kaseya is able to identify where the RMM market is going, what MSPs need from their software, and how best to proactively have systems ready to supply to MSPs, when they’re needed.

What’s needed by MSPs is determined to a huge extent by their clients in turn, and clients are always looking for an MSP that’s ahead of the curve. MSPs and large IT departments need technology that’s ready to be disseminated as a solution that’s tested, proven and watertight. There’s that word, proactive, again!

Kaseya’s market position is informed and bolstered by surveying its international customer base and customers-to-be. Recently, these surveys, and feedback from the various industry events organized by the company, have highlighted security as the biggest concern. Lopez says:

“Security has many facets, not just antivirus and antimalware […] companies are talking about threat management, multifactor authentication, user identity – things of that nature.”

Additionally, the company notes the increasing number of legislative burdens placed on data managers, plus the process of cloud adoption: migration to the cloud, adoption of the right cloud solution, backups to and from the cloud, backups in the cloud. These new technologies need the support of software creators who have been there right from the beginning of the first, publicly-available cloud.

In the world of IT, being a multinational has massive advantages, as different parts of the world are in different stages of the IT Maturity Scale, albeit with less difference as time goes on. Craig Allen, the Technical Director for Kaseya’s APAC region says:

“A lot of the things [the USA] has seen are probably about 12 months ahead of where Australia is […] we lag a little bit behind.”

This disparity in IT adoption rates is ever-shifting over time. While North America and Silicon Valley seem to be leading in many fields, readers with a few years behind them will remember the Asian tiger’s technology leadership in the 80’s and 90’s.

Organizations using IT may be more advanced, or lagging behind: it depends on local internet speed, the industry the company operates in, the level of IT know-how, and the IT support & infrastructure available. From one end of the world to another, there are no hard and fast rules any more – there are just too many variables.

But wherever organizations are in the world, their MSPs will need to be able to satisfy specific requirements, and those MSPs are looking to Kaseya to have on hand, ready to go, the answers to questions that have yet to be asked.