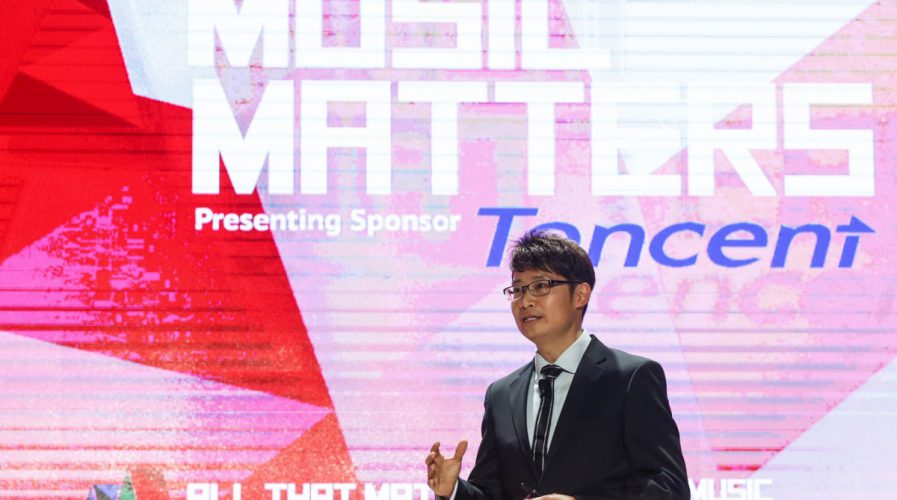 SOCIAL MEDIA in China is a hugely variable game, with many platforms jostling to capture the attention and dollars of the country’s massive consumer base. Social media platforms aside, many industries have leaned into the power of social media in order to drive their growth, including that of China’s massive music industry.

Cussion Pang, the CEO of Tencent Music Entertainment Group, said that social media is helping to build a community around a group of music lovers who will eventually help drive China to become one of the biggest music markets in the world, by recorded music revenue. According to Pang, China has doubled the industry’s profit margins in 2016 (US$202 million) as compared to their showing in 2012 (US$88 million).

There’s lots of factors that play into the company’s success, one of which is its role as a pioneer against the piracy market that was – ironically, perhaps – a product of China itself. According to Pang, who spoke at Branded’s All That Matters Festival in Singapore this year, Tencent is an industry leader and is working with government bodies and labels to combat the proliferation piracy.

“There was a major breakthrough in 2015,” said Pang, who then pointed to the company’s work on protection of intellectual property as a major factor. “As you may know, Tencent is a pioneer in this area, and we have worked closely with all of our partners to combat piracy.”

Despite that fact however, the biggest source of Tencent’s revenue still comes from their digital platforms, many of which have steadily driven the company’s rise to the forefront of China’s nascent music business. According to Pang, China’s total music revenue for capita still lags far behind that of the US, UK and even Malaysia, representing US$0.1; compare that against the US markets which sees more than 200 times that amount.

“Even if we develop just the emerging markets like Malaysia, it’ll already be a ten times growth,” said Pang.

No matter how you slice it, Tencent’s success proves just how potent the potential of China’s markets are. More than a billion people is powering the growth of one of the fastest growing markets in the world, and it poses a major opportunity for foreign companies, labels and musicians.

So how exactly has Tencent made it in the music industry? The company has turned its social media feeds into the engine driving the growth of TME. Tencent’s owns three of the biggest social media platforms in the world, including the well-known WeChat, and lesser known QQ and QZone.

Users of the apps are able to tap into the company’s massive multi-service environment, including its free music streaming service. Since then, Tencent has also launched a handful of other music-focused social apps, including Kugou and WeSing (which takes a virtual spin on karaoke), and today is bringing a catalog of 17 million songs from some of the biggest labels in the world.

“In order to make an ecosystem work well, we need to have traffic,” Pang said, “And where does this traffic come from? The majority comes through Tencent’s social media networks, which are powerful and which have driven the traffic of Tencent’s music products.”

Each app is huge, Pang notes, but they each have very clear market positioning that has helped Tencent rise to the top of China’s social media markets by serving the niche needs and demands of China’s demographics.

Tencent really drilled down on social media as the prime form of communication and marketing for artists, but also businesses in general. The social media environment that Tencent has created has challenged and successfully transformed the way businesses think about how to use social media to interact with their consumers. Aside from more commonly seen products such as monthly subscriptions and exclusive material, Tencent has helped redefine the way people listen to music and engage with their idols. 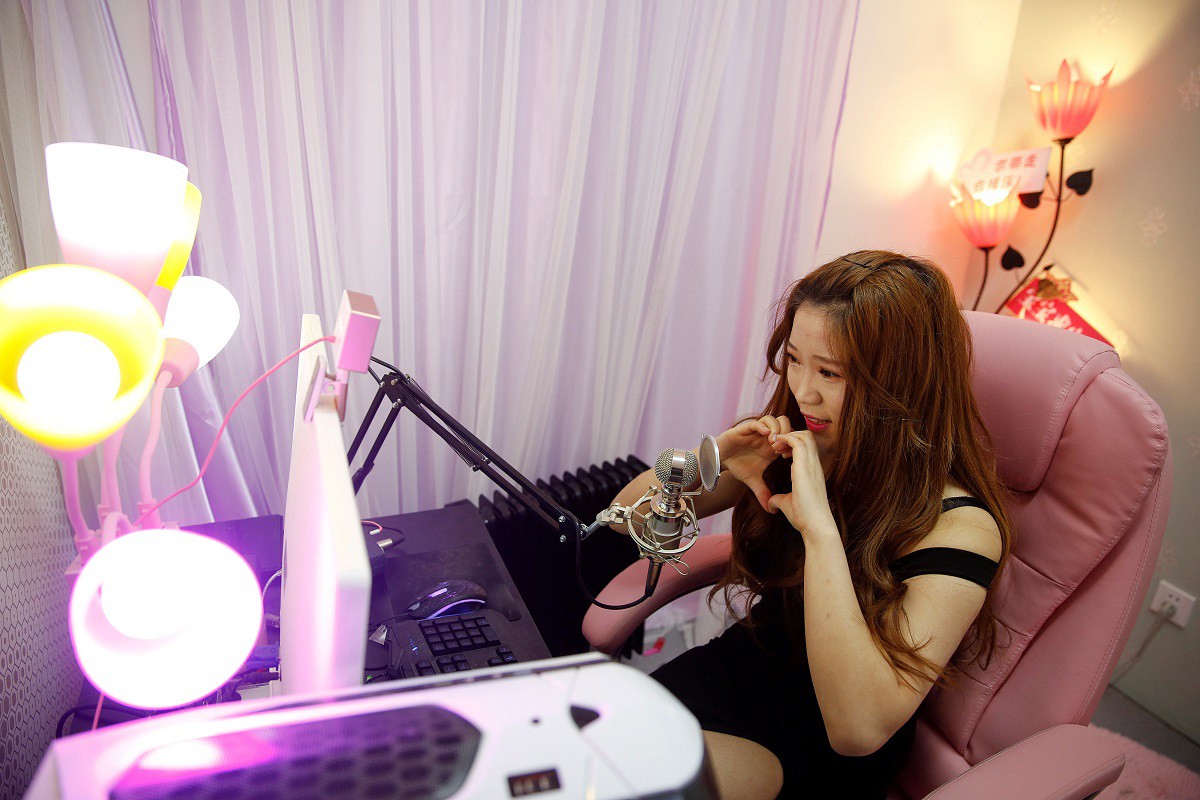 “Tencent treats the music service as part of the social networks,” said Andy Ng, the vice president of Tencent Music Entertainment. “We try to understand music labels and artists’ needs on the social networks and find a way to blend in music elements.”

Pang said that by blending their social media networks with their music offerings, the company has really emphasized the potential of the fan market as well as the power of social media to drive engagement. Some of the ways they do this is by bridging idols and fans through a series of privileges and offline rewards such as concert tickets.

It’s partly why livestreaming has really taken off in China. The livestream is a particularly intimate yet scalable way of reaching out to a wide spread of fans in a way that’s democratic and emphasizes an artists’ role as not only a content creator but an idol. The idol is far more powerful an idea, and it’s one that’s been driven by China’s love for social media and the illusion of connection. 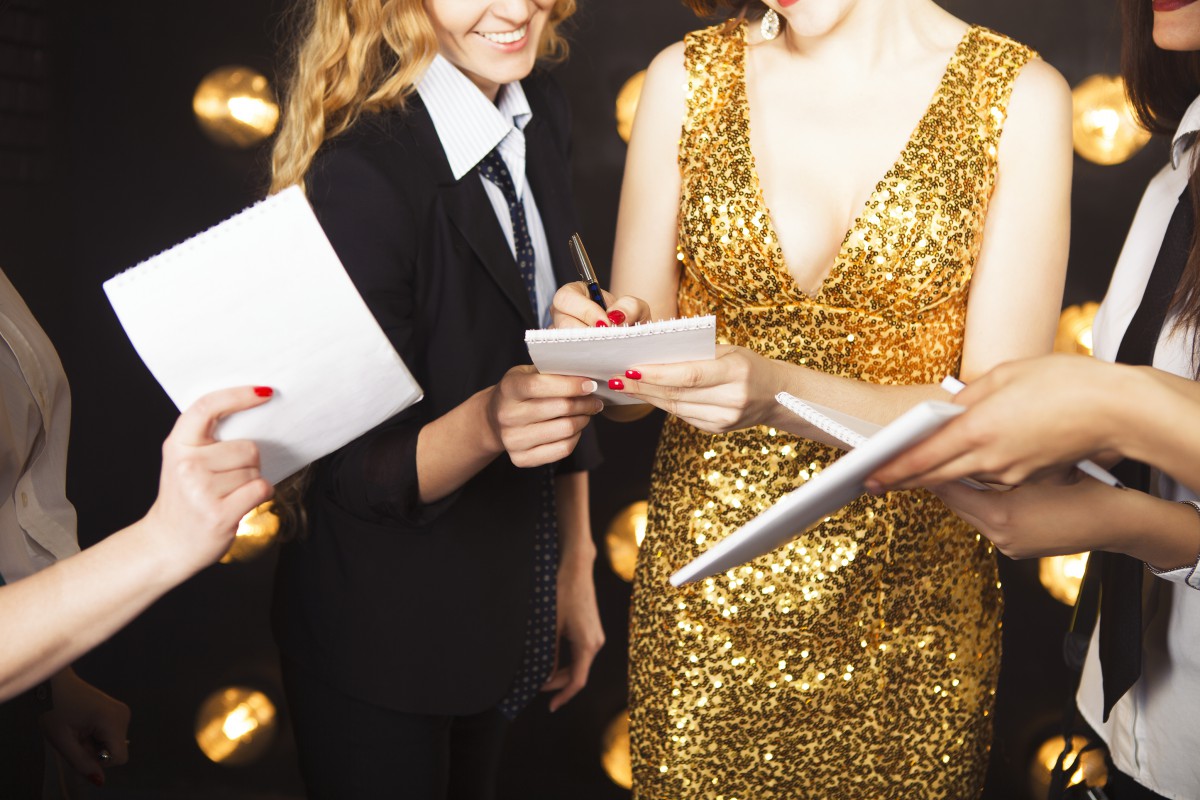 The power of the fan has driven the growth of Tencent’s music division which leverages off the company’s powerful social media platforms. Source: Shutterstock

Ma went on to explain that the in-person interaction is a powerful driver for monetization, and can really push consumers into the higher stage of engagement and following. In doing so, Tencent has become part of a major shift in how publishers are thinking about their content in relation to their consumers, making for both better quality experiences and higher profits.

The company has helped China redefine social media as an integral part of the artists’ success, especially in Asia where mobile engagement is the true driver of commerce and entertainment today.

“You’ll start thinking about how do you market in China, and you think about it through the lens of the West. But when you look at it in China, you almost have to start all over again.”

“When we look at our partnership with Tencent, it’s about understanding the whole gamut of services that Tencent offers. It’s working with Tencent to get the right profile in the right services.”

ALL THAT MATTERS 2017
MUSIC
TENCENT