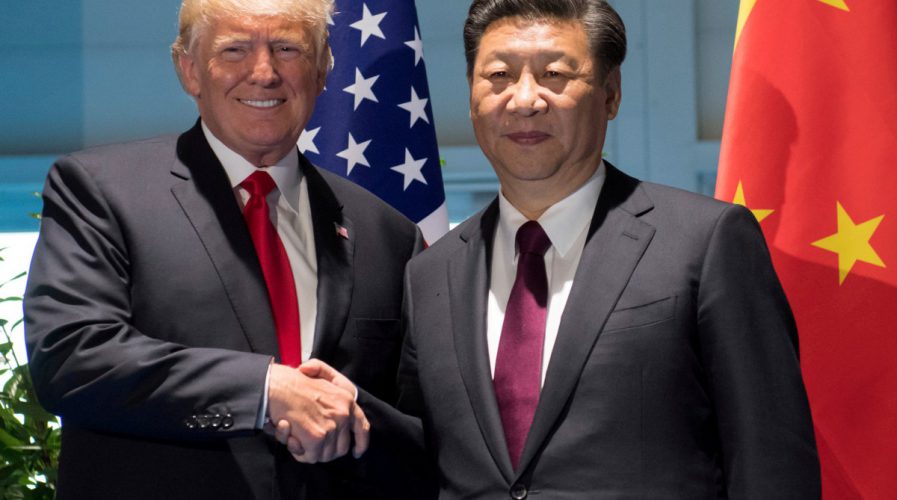 Trump’s latest move could sour relations with China or push it to bring North Korea to heel. Source: Reuters

CHINESE INDUSTRY has been dealt another blow as US President Donald Trump has blocked an attempt by Canyon Bridge Capital Partners, a private equity firm that has been reported to be funded by the People’s Republic’s government, to acquire chipmaker Lattice Semiconductor Corp. The block marks the latest in aggressive moves by the US government to prevent the further encroachment of the Chinese government and business into their intellectual property and technology space.

The attempted Lattice deal is one of the biggest acquisitions ever put forward by a Chinese-backed firm, worth about US$1.3 billion according to reporting by Reuters. There are potential military implications as Lattice produces what are known as “field programmable arrays” which allows custom software to be loaded onto silicon chips. 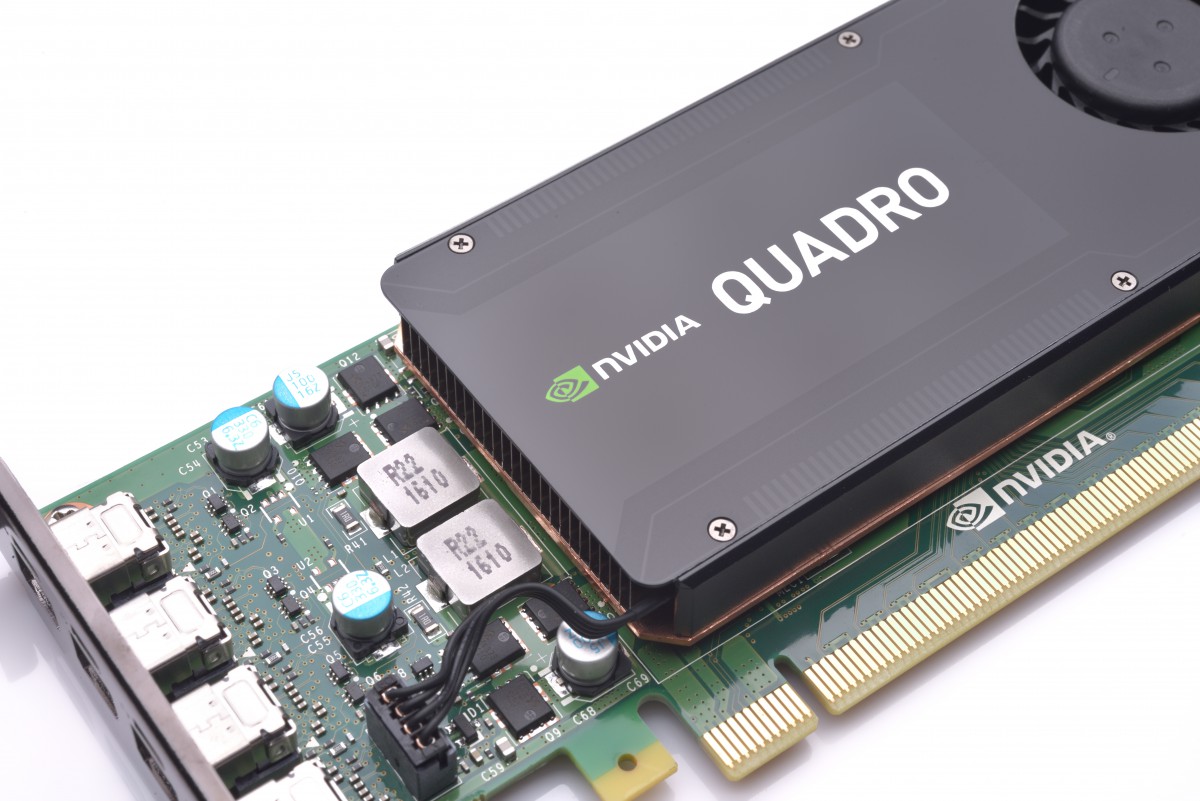 According to US defense officials, the sale of Lattice could give China access to military-grade technology. Source: Shutterstock

Lattice said that it no longer supplies chips to the US military, but President Trump cut the deal off at the knees anyway with an executive order that forces Lattice and Canyon Bridge to “take all steps necessary to fully and permanently abandon the proposed transaction” within 30 days.”

Lattice and Canyon Bridge are said to have complied with the order, and Canyon Bridge issued a statement expressing their disappointment with the US governments decision. The acquisition, the company said, would have been “an excellent deal for Lattice’s shareholders and its employees.”

After reporting by Reuters from last November revealed that Canyon Bridge was part-funded by the Chinese central government and had ties to the country’s space program, the US government launched an investigation into the issue which resulted in subsequent comments from US defense officials who expressed concern.

US defense officials subsequently raised concerns about the Lattice acquisition by a firm backed by the Chinese government. Trump’s order jives with similar concerns that have been raised by the Committee on Foreign Investment in the United States (CFIUS), and past actions by former President Barack Obama who blocked several deals by Chinese companies looking to acquire US-based corporations. 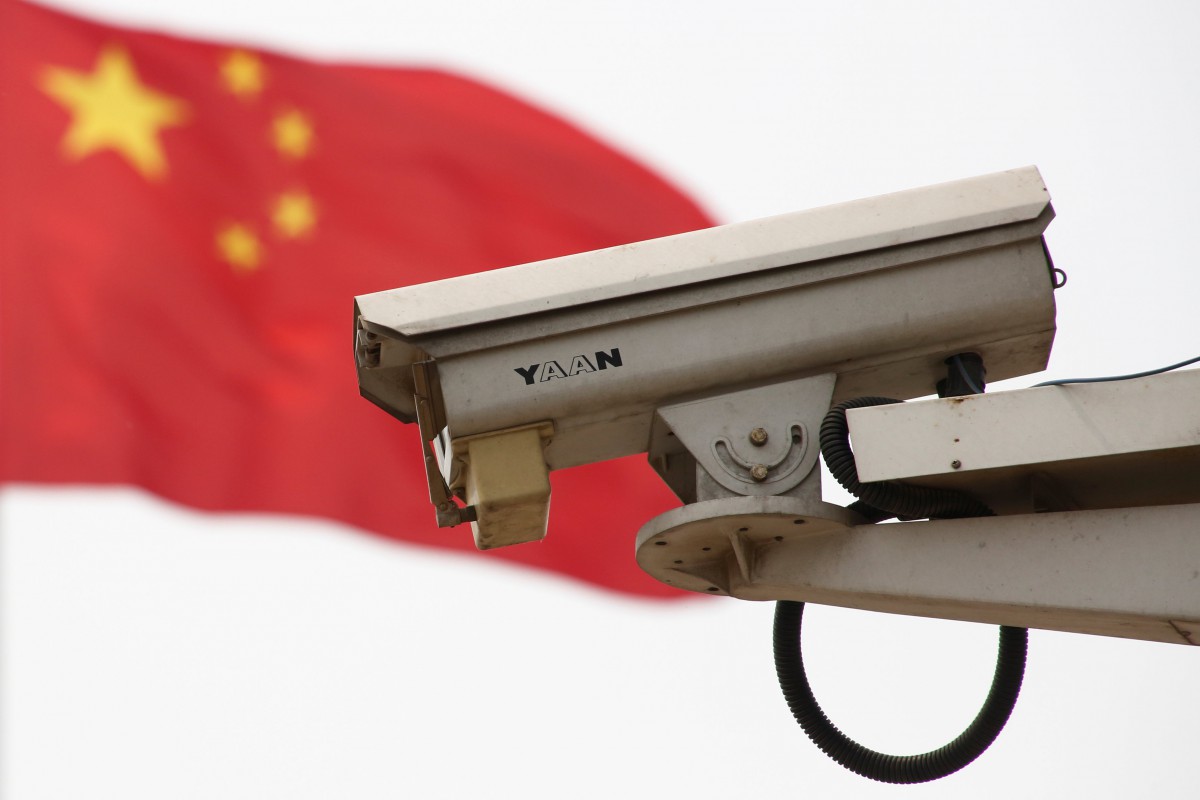 New Chinese cybersecurity regulations have many worried that the government is moving aggressively to steal foreign intellectual property. Source: Reuters

On their part, the Chinese have issued statements urging the governments not to prevent foreign investments into their businesses, calling such moves protectionist. Comments by China’s commerce ministry on Thursday – likely in response to Trump’s order – expressed hopes that governments should take objective views on the matter of Chinese firms’ overseas investments.

China vs The World

The blocked deal comes at a time of great regulatory scrutiny on foreign investments, but it’s especially significant as Chinese corporations – those with and without deep government ties – are looking to expand beyond their home territories. Massive Chinese corporations have been investing huge sums of money to open operations or acquire bases through mergers in the US, such as Baidu, Alibaba and LeEco.

Other pending acquisitions include separate attempt by Canyon Bridge to acquire a British semiconductor company, Imagination Technology Group – such a deal would also be subject to scrutiny by US regulators as Imagination owns a US division, MIPS – an Ant Financial proposal to acquire US money transfer business MoneyGram International Inc.; and China Oceanwide Holdings Group Co. Ltd.’s acquisition of US insurer Genworth Financial Inc.

Western countries have become increasingly wary of China’s aggressive M&A moves, and Brussels is currently working on regulation that would block foreign takeovers of European businesses by the Chinese or any other foreign entities working within shell companies. The draft framework is designed to prevent foreign corporations from evading national vetting procedures, and is aimed at responding to growing public concerns of Chinese encroachment into Europe via investments. 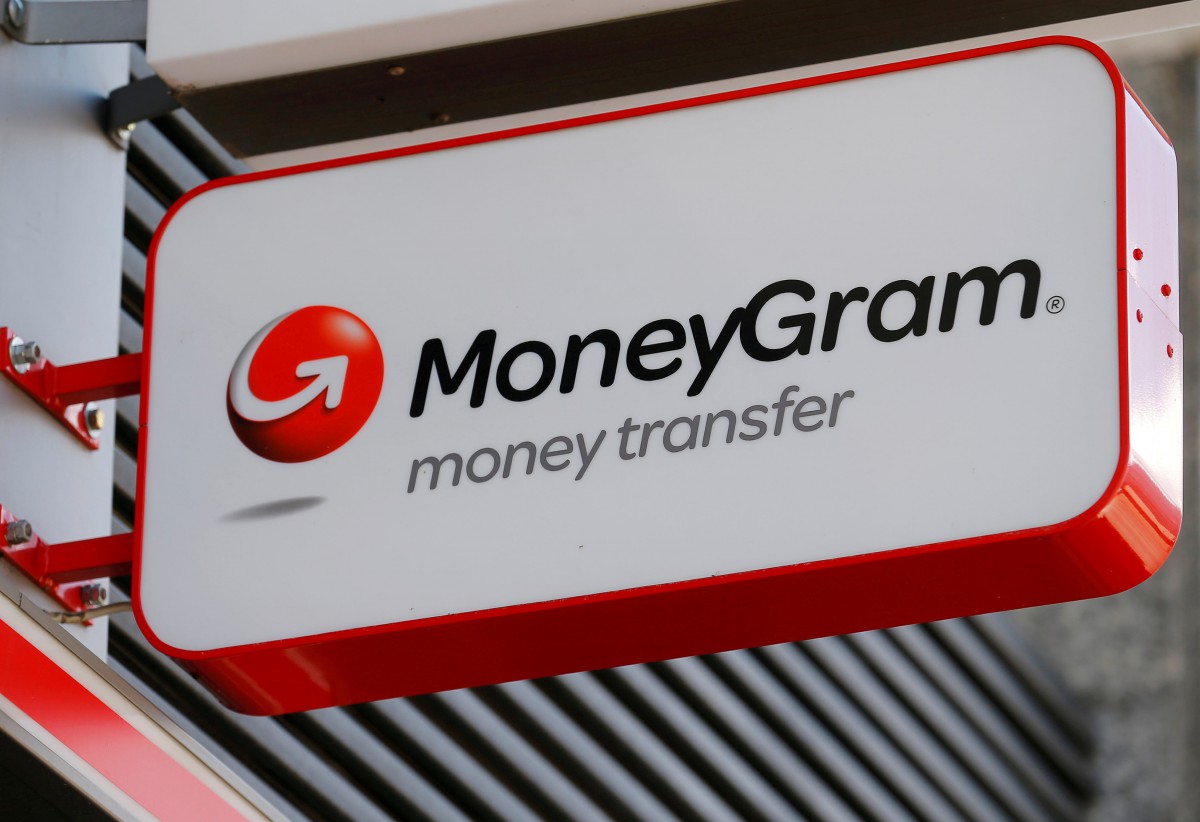 Recent cybersecurity laws passed by the Chinese government which imposes strict rules on foreign companies and has many worried that they represent moves by local corporations to acquire intellectual property. China currently requires foreign companies to store all data in servers located within its borders, and domestic partners are a must for any corporation looking to move in.

As China moves further out into the world, global sentiments are increasingly turning to the concern that the country is looking to colonize through financial and industrial means. Critics have pointed to the huge amounts of Chinese investment which has terraformed parts of Africa, as well as aggressive moves by China-backed projects all across Southeast Asia’s technology scene.