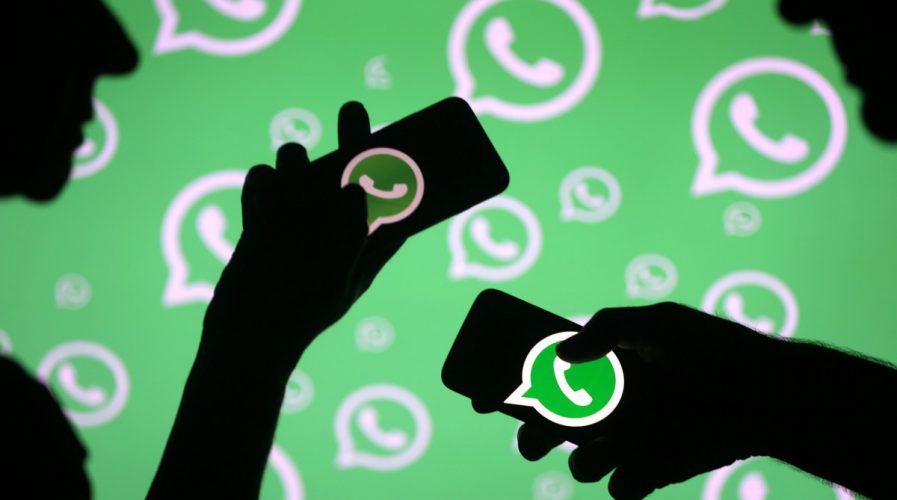 WhatsApp has been blocked again in China and it might be for good this time. Source: Reuters

WhatsApp gets blocked in China (again)

WHATSAPP finds itself in the doghouse in China again, and the service has reportedly been blocked all over the People’s Republic ahead of the annual Communist Party Congress which has sparked a series of strict surveillance policies.

In #China Whatsapp mostly not working again without a VPN and some VPNs not working. Recent censorship escalates as Oct Congress approaches.

I can't get onto WhatsApp without a vpn now, which is also intermittently not working. https://t.co/UCGiPAapru

WhatsApp has come under scrutiny by the Chinese government, with this latest development following hot on the heels of widespread disruptions back in July. The summer was filled with complaints from users who reported not being able to log into their accounts, or videos and photos not being sent through. The restrictions on photo and video sharing were lifted after a few weeks, but now it looks like WhatsApp in China might be biting the dust for good.

According to the New York Times, an applied cryptographer at the Paris-based Symbolic Software research startup, Nadim Kobeissi, said that the service has been broadly disrupted, while reporter Katie Stallard for ABC News in China said on Twitter that she has been unable to access Whatsapp even on a VPN, which is itself unreliable.

“Essentially, it seems that what we initially monitored as censorship of WhatsApp’s photo, video and voice note sharing capabilities in July has now evolved to what appears to be consistent text messaging blocking and throttling across China,” Kobeissi told The Verge. 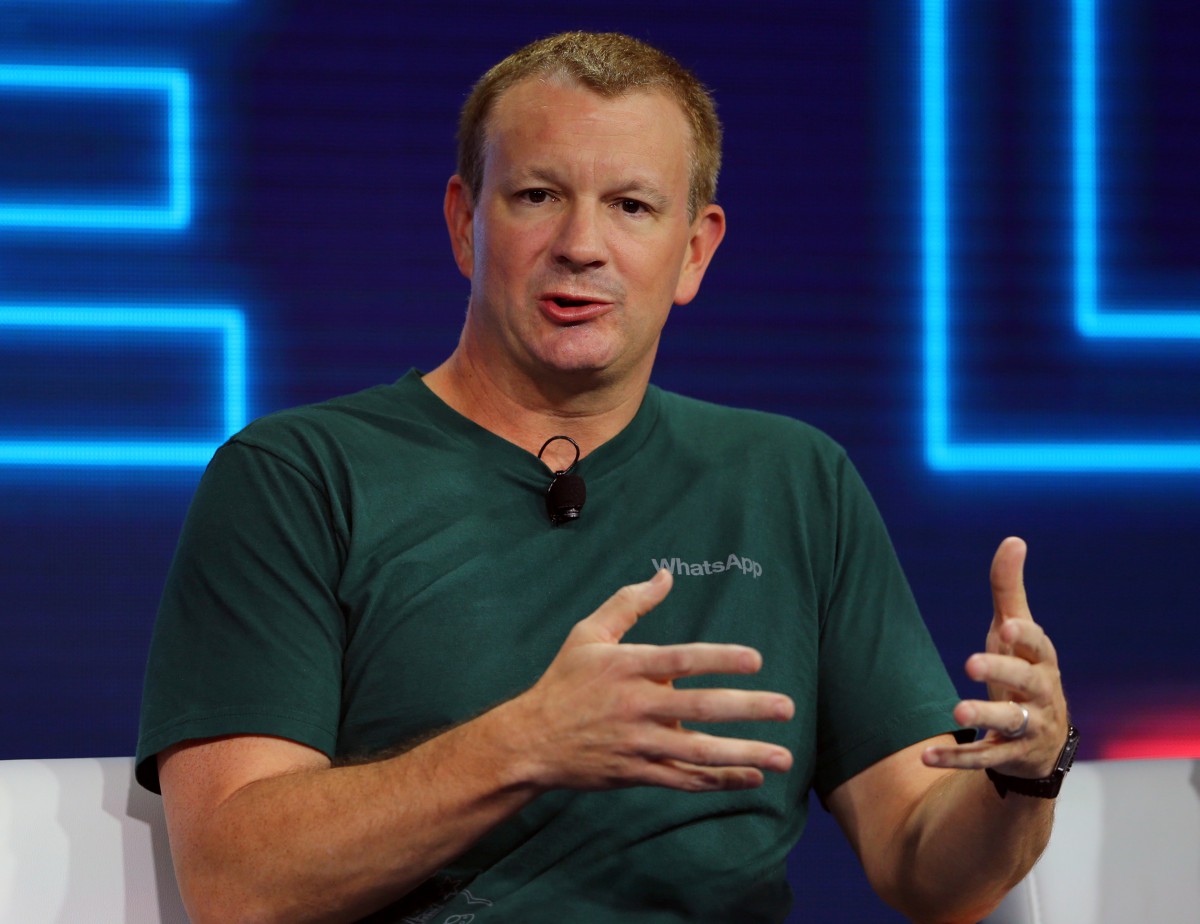 He said to the NYTimes that his company had been tracking disruptions of WhatsApp in China since last Wednesday, and that it efforts had become widespread by Monday. He added that appeared as if the Chinese censors have developed a specialized software that could interfere with text messages which rely on encryption technology. WhatsApp is one of a handful of messaging apps that employ encryption technology.

“This is not the typical technical method in which the Chinese government censors something,” Mr. Kobeissi said to NYTimes.

WhatsApp has a reputation in the encryption community for its security strength, which is likely what caught the attention of Chinese censors. The app deploys end-to-end encryption, which means that only the users with the right encryption key can access whatever information is being passed back and forth, so much so that even WhatsApp and Facebook can’t access what’s passing through its servers.

WhatsApp has come under constant tinkering from China’s censors, and its service regularly blips out. Despite the fact that WhatsApp is relatively less popular than Tencent’s WeChat network, many prefer it because officials don’t pay as much attention to it and the company insists on protecting users’ anonymity. However, the crackdown on operators on the fringes of Chinese communications is evidence the Party means business this time.

The takedown of WhatsApp represents a significant failure for its parent company, Facebook, whose founder and CEO, Mark Zuckerberg, has been aggressively courting the Chinese government to reinstate access to the social media platform. WhatsApp was the last Facebook family member available in China – if you don’t count Colorful Balloons, of course – since the parent platform got banned in 2009 and Instagram was blocked in 2014.

The blocking of WhatsApp seems to dovetail with the onset of China’s 19th Communist Party Congress, which will take place in Beijing starting from October 18 this year. During the Congress, the future leadership of the country is selected. Rumors of a power reshuffle in the upper echelons of the party have been circulating for a while now. President Xi Jinping is expected to consolidate his grip on power, but there is uncertainty over who will comprise the high-ranking Standing Committee of the Politburo.

That being said, Internet censorship is par for the course in China, where services are regularly disrupted when the government is looking to stifle information – as in the case of Liu Xiaobo’s death just a few months ago – from without and within. Sometimes, censors don’t even bother shutting down platforms – they just slow them down enough that it’s futile to use it.

Chinese social media already logged dismay from users across the country, who are concerned about being pushed back onto older or more heavily monitored forms of communication.

“Losing contact with my clients, forced back to the age of telephone and email for work now,” one user complained on Sina Weibo, while another said he was “going to be out of business soon”.