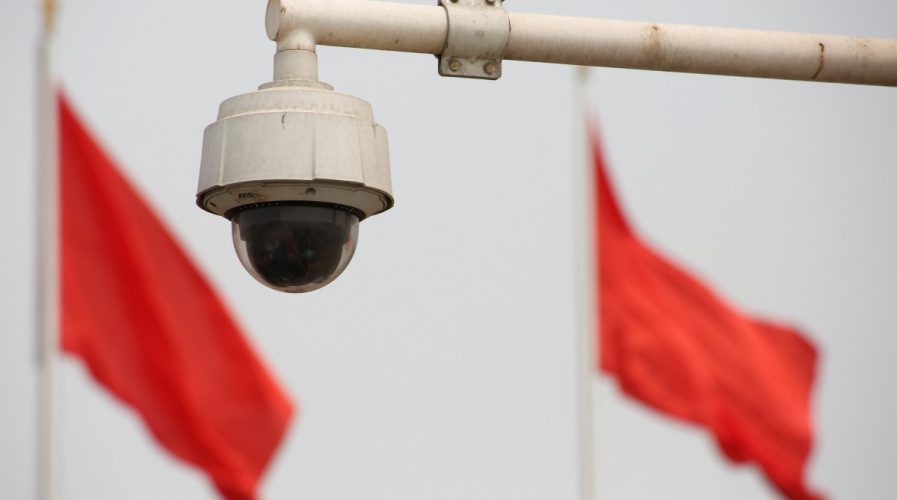 China is industrializing censorship ahead of Communist Party Congress

IN SHINY glass towers throughout China, companies are hiring hundreds of workers as “auditors”, tasked with policing online content according to strict rules set by government regulators as Internet censorship ahead of the impending 19th Communist Party Congress.

In this new world of Internet Age censorship, the government is outsourcing to companies such as Beijing ByteDance Technology Co. – better known as Toutiao, a popular and fast-growing news feed app – in order to keep up with the rapid spread of the readily available news content.

In a report by Reuters, hired censors are helping Chinese regulators excise references to the 1989 Tiananmen Square protests, sexual innuendo, violence and mockery of state leaders. These employees also root out reviews and comments on sites, targeting topics a wide spread of topics including political criticism, drug addiction, adultery, religious cults, and violence. What gets kicked out generally hews close to new guidelines that were issues back in June. 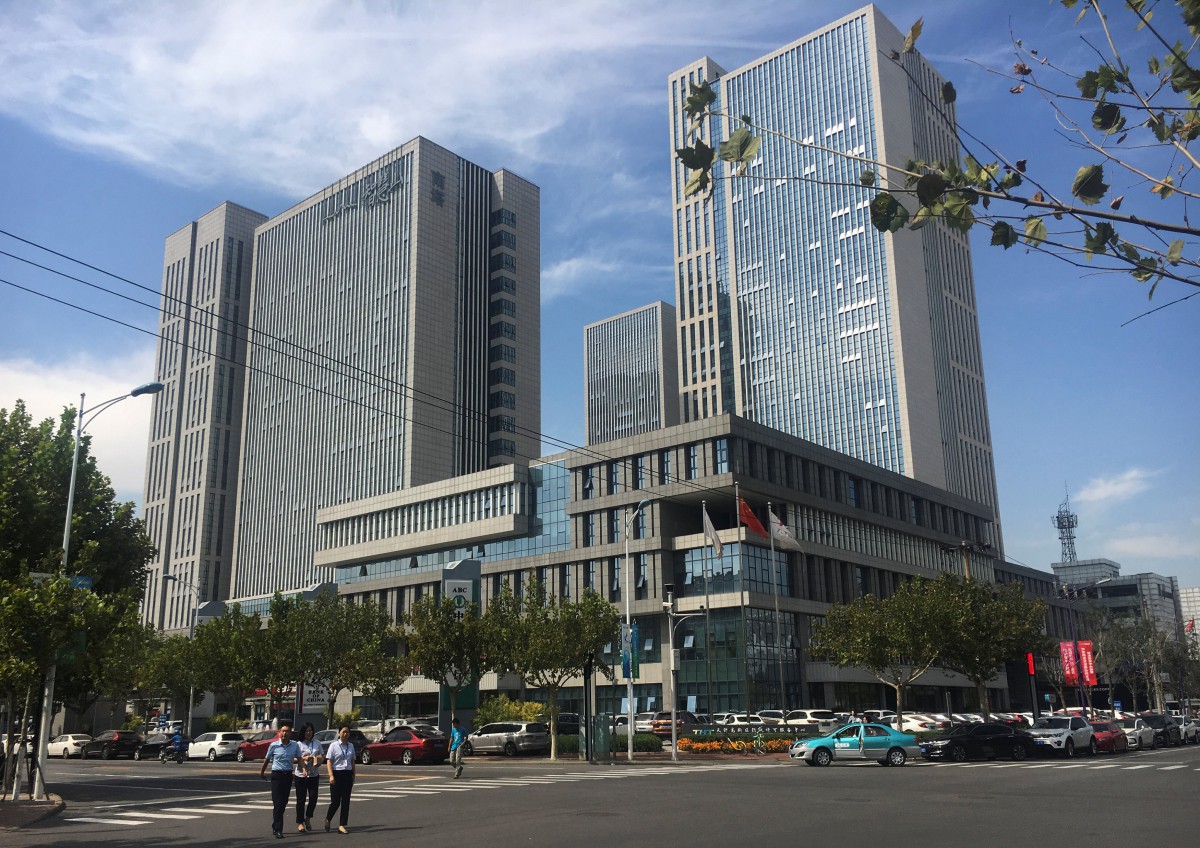 “You can’t have anything that is too vulgar, too violent, too bloody, or anything that makes people feel disgusted,” said a Toutiao censor based in Beijing to Reuters.

“There’s no set rules; more it’s the discretionary judgment of those on duty.”

Workers at Toutiao spend their days scouring through news feeds, marking posts of concern and wiping them from access. Reuters said that they spoke to eight Toutiao employees, four of whom are censors, who explained how the company worked. Shifts are split into day and night periods, and according to the unnamed censors, peak times for content censoring is from 6pm to 9pm.

The company’s “auditing” center in the heart of the city of Tianjin is one of many that have been set up by private corporations who are seeking close compliance with China’s growing censorship effort. According to reporting by Reuters, sources in the building said that these workforces have exploded in recent years.

“We had about 30-40 employees two years ago; now we have nearly a thousand reviewing and auditing,” a Toutiao censor, who asked not to be named due to the sensitivity of the topic, said to Reuters. 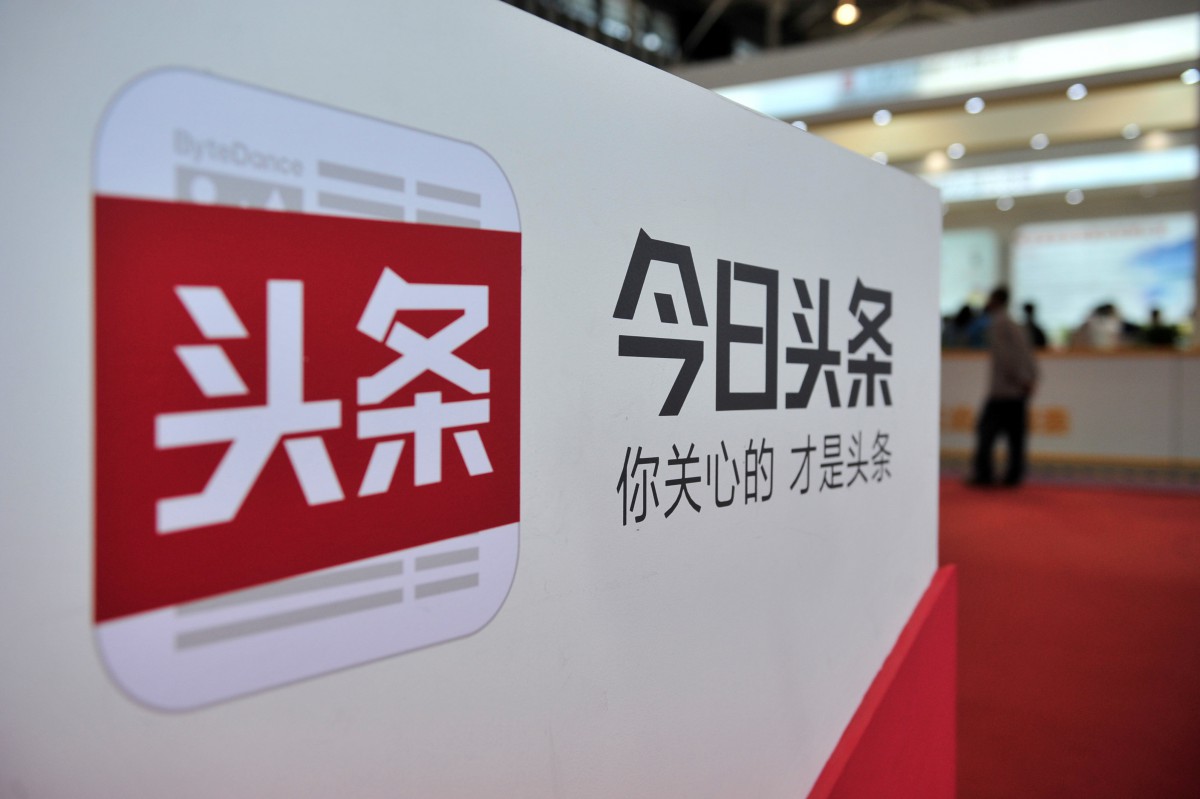 Toutiao is one of many companies building their auditing armies that will help the company comply with government regulations. Source: Reuters

Toutiao said in a previous interview with Reuters that they were expanding its teams, especially their content “auditing” teams. The company was reported to have raised at least US$2 billion last month, a fundraising round that would value the company at a whopping US$20 billion.

Academics consulted by the newswire said that the number of online content monitors in government departments and private companies had risen sharply since 2013. Official numbers from four years ago note that around two million monitors were employed by both public and private entities.

Toutiao is also training artificial intelligence and machine learning software to automate more of their processes, though the technology isn’t quite sophisticated enough to differentiate between the tone of posts and make the right decisions as to what content is and isn’t worth censoring.

“We have invested in developing sophisticated AI analytical tools and stringent content management processes to weed out low quality and fake content,” the company said in a statement according to Reuters.

“We are training the AI. They are not as smart. Hopefully, they will learn to handle all this eventually.”

The unavailability of the AI programs means that companies are offering generous pay packets to their massive workforces and potential hires. One company said that their workers would be responsible for working under the direction of the government regulator, the Cyberspace Administration of China. According a Toutiao advertisement on the Tianjin Foreign Studies University’s career page for students, 100 positions were on offer with potential earning ranging between CNY4,000 and CNY6,000 (US$600 and US$900) per month.

Censors will block any violent or sexual online content, as well as anything with references to political mockery, religious cults, and the 1989 Tiananmen Square protests. Source: Shutterstock

“People who have just graduated from college are clean like a white piece of paper, and will accept our corporate culture more easily,” said one Tianjin censor.

Many analysts are remarking that the recent spikes in activity have tracked closely with the upcoming Communist Party Congress which will take place in mid-October. President Xi Jinping is widely expected to consolidated his power in the upper echelons of leadership, though there is some speculation that reshuffle of the Politburo Standing Committee will take place.

Free speech has suffered under Xi, who has enforced strict measures on the Internet under his rule.

The upcoming congress has resulted in a particular tightening of control over online content, chat platforms such as WeChat, and social media sites like Weibo. Government-led censorship is not new in the People’s Republic, but the rules have become considerably stricter in recent months. Censors have revealed new, worrying capabilities to jam photo-sharing and encrypted messaging platforms.

More and more, big public companies are expected to enforce censorship on their platforms. The big three technology companies – Baidu, Weibo and Tencent – have all been slapped with significant fines for failing to clean up content effectively. Last week, it was reported that WhatsApp had been totally blocked in the country, so much so that even users with VPNs can’t access the service.

Lokman Tsui, a journalism professor at Chinese University of Hong Kong said to Reuters that the clampdown on free speech in China could last beyond the congress and was already having a “chilling effect” on citizens.

“They control a lot already but are really cleaning up for the Party congress,” Tsui said.

On the part of the censors, reviews of the government’s actions are mixed, though most thought they were contributing to the public by removing “evil and pollution” that they claim most people don’t see.

“We are helping protect people,” a Toutiao censor in Tianjin said to Reuters.

But the efforts of the censors are often met with intense vitriol online by those whose posts are removed and others who decry the growing censorship in China.

“Looking for my friends’ posts, I find they’ve all been erased,” one Weibo user posted under the handle “Jue Nian”. “I’m afraid in a few years that history will have been rewritten so many times there’ll be no space for opposing points of view.”