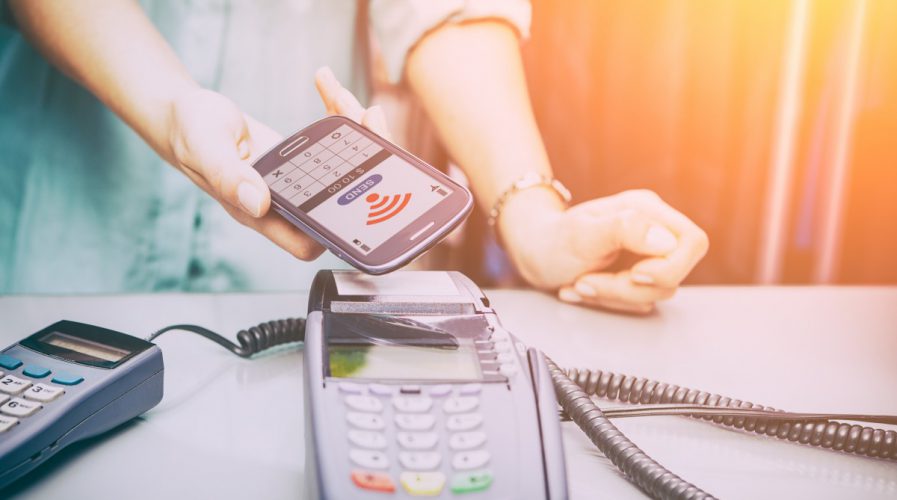 TOGETHER with China’s rise as the global leader in mobile payments came the rise of cyber attacks on the country’s smartphone users.

In a recent reminder, the China Internet Network Information Center urged the country’s mobile users to be extra vigilant when using their smartphones for financial transactions.

China has a staggering over 751 million Internet users, with 96.3 percent of this number accessing the web through a mobile device. With the runaway success of online payment systems such as WeChat and Alipay, many mobile users, especially the tech-savvy younger generation, have embraced the idea of paying for goods and services using their smartphones.

Mobile payments in China’s biggest cities are so popular that even simple coffee shops are expected to ask customers if they would like to pay by cash, card, or through a smartphone. In casual dining restaurants in Shanghai, many customers have gotten used to simply scanning a payment barcode through their smartphones when they are ready to pay.

SEE ALSO: Malaysia is a hotbed for mobile remittance growth

While the popularity of mobile payments in the Asian economic superpower is quite admirable, it is, in a lot of ways, a double-edged sword.

As stated in a report from The Straits Times, Zhang Jian of the Cybersecurity Association of China announced in a mobile safety forum earlier this year that smartphones have become a major cybersecurity concern.

According to Zhang, the fact that smartphones are doubling as wallets today means the devices are ideal targets for hackers and other undesirable parties. Smartphones, after all, include their users’ personal and financial data — information lucrative for cyber attackers. 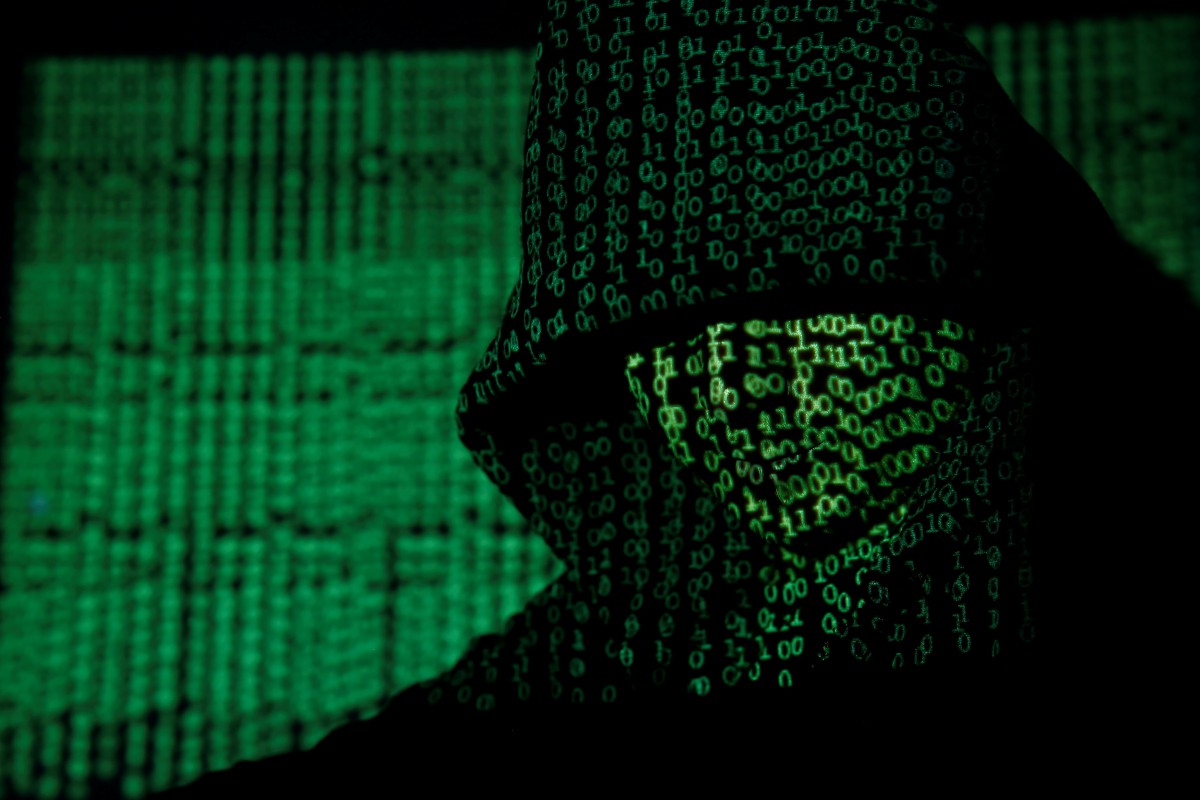 This puts mobile payment enthusiasts in China at great security risk. After all, once smartphones are compromised, the financial and personal data of their users become accessible to third parties, and things can just get worse from there.

With regards to these risks, Shi called on smartphone users to be more vigilant, especially when allowing apps to have access to their personal information. In a statement to The Straits Times, Shi emphasized the risks associated with the convenience of using an online platform.

“People should also be wary of many other types of apps that seek more permissions than required, and go on to collect more information than what they really need. When surfing the Internet via smartphones, users should be careful to not leave too much personal information on online platforms.

“Users should also not download apps from insecure channels and should look through the user agreement to decide whether or not to give the permissions sought. Otherwise, hackers will be able to access personal data easily.”