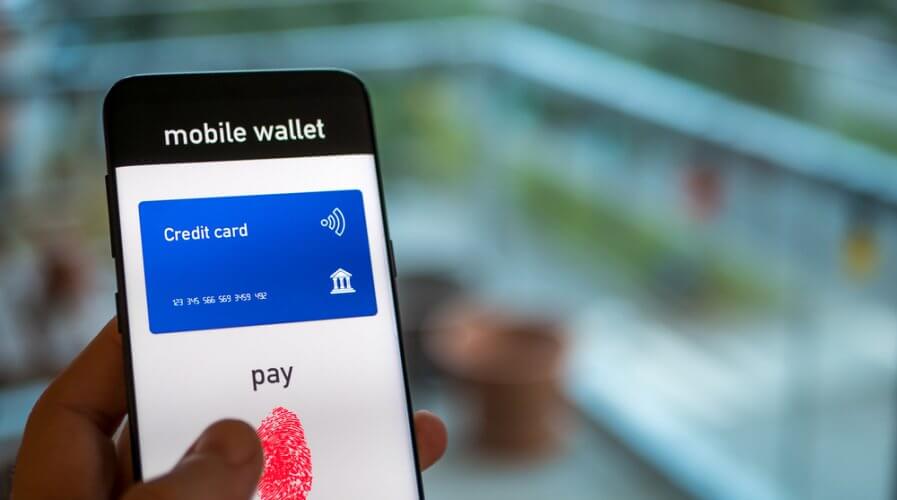 Asia Pacific are leading the way in digitization of payments Source Shutterstock.com

In 2017, the APAC market experienced a Compound Annual Growth Rate (CAGR) of 27%, significantly higher than Europe or North America which grew 14 and 13 percent respectively.

This growth rate and estimated value are helping to increase awareness of, and use of, e-wallets and digitized payments.

Perhaps unsurprisingly, the majority of the 27 percent CAGR comes from the world’s second strongest economy and most populated country, China.

China surpassed the US in terms of e-commerce market size in 2014. The country alone amounts for 75 percent of all the e-commerce sales by value among the 15 Asian markets covered in the GlobalData e-commerce analytics database.

Ravi Sharma, an analyst at GlobalData’s Payments Practice commented that the rapid growth in Asia’s e-commerce market can be attributed to the “rise in internet penetration, widespread smartphone adoption, a fast-growing middle-class population and the increased availability of convenient payment solutions.”

These factors contribute to and maintain unprecedented rates of e-commerce growth in the APAC region. With 60 percent of Singaporeans preferring to use their mobile devices to shop and online, and retailers developing user-friendly interfaces, the convenience of online consumerism is more appealing than ever.

Sharma adds that, “Consumers in Asia prefer to use digital and mobile wallets when shopping online.” These wallets include Alipay and Paytm, for example. 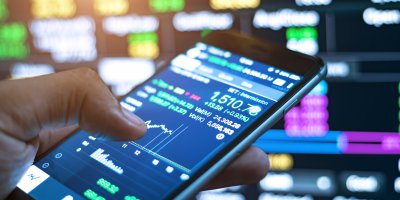 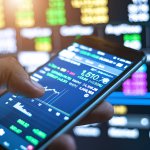 A study by Juniper Research projects that by the end of 2017, global e-wallet spend will increase 32%, to US$1.35 trillion.

This global projection is already being implemented in APAC. GlobalData’s Consumer Payments Insight survey results showed that 47 percent of total e-commerce transaction value in APAC was made using digital and mobile wallets.

The use of payment cards has decreased to 28 percent of the total number of transactions, whilst cash and cheques only account for 13 and 11 percent.

The safety and security attached to e-wallets are ensuring the growth in awareness and users. With over 660 million smartphone users in China alone, the infrastructure for e-payment is already in place and users are acknowledging that losing an e-wallet is not as stress-inducing as losing paper money.

Through tokenization, biometrics and multi-factor authentication, e-wallet users can be assured that their sensitive data will never be exposed on a public network, and because no one else shares the same fingerprints or facial geometry, only the specific user can access the wallet.

“The rest of the world is likely to follow Asia as digital wallets now offer a secure, quick and more convenient way to make online purchases”, noted Sharma.

It looks like the rest of the world, including banks, have some catching up to do if they wish to experience a digital future sooner.