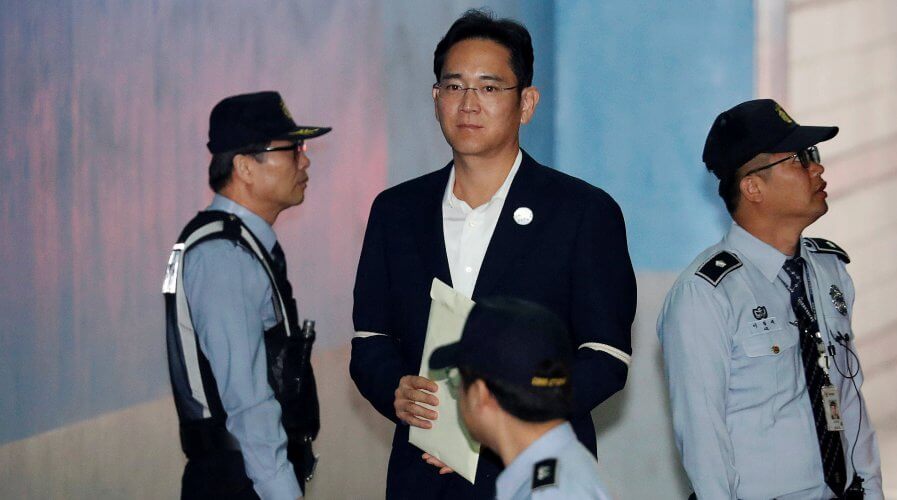 A brief guide to possible picks for Samsung’s next CEO

SAMSUNG might be dominating the market in the smartphone and memory industry, but the multi-billion-dollar conglomerate is still in dire need of new leadership.

A recent report from The Investor stated that Samsung Electronics would likely announce an official reshuffle of its top brass after its upcoming earnings call, which is scheduled for October 31.

Samsung utilizes a three-CEO system, with one top executive in charge of each major branch of the tech giant’s most profitable businesses. Unfortunately for Samsung, each of its top CEOs has, for one reason or another, been sidelined. 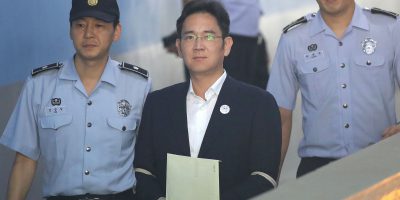 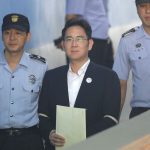 Why is Kwon, the only viable alternative stepping down though? He said the company needed “young leadership” from this point forward, meaning it was time for aged veterans such as himself to make way for the new.

Considering that Samsung traditionally promotes employees from within the ranks of the company itself, Bloomberg Business has provided a list of executives that would most likely take the helm of South Korea’s biggest and most lucrative conglomerate. 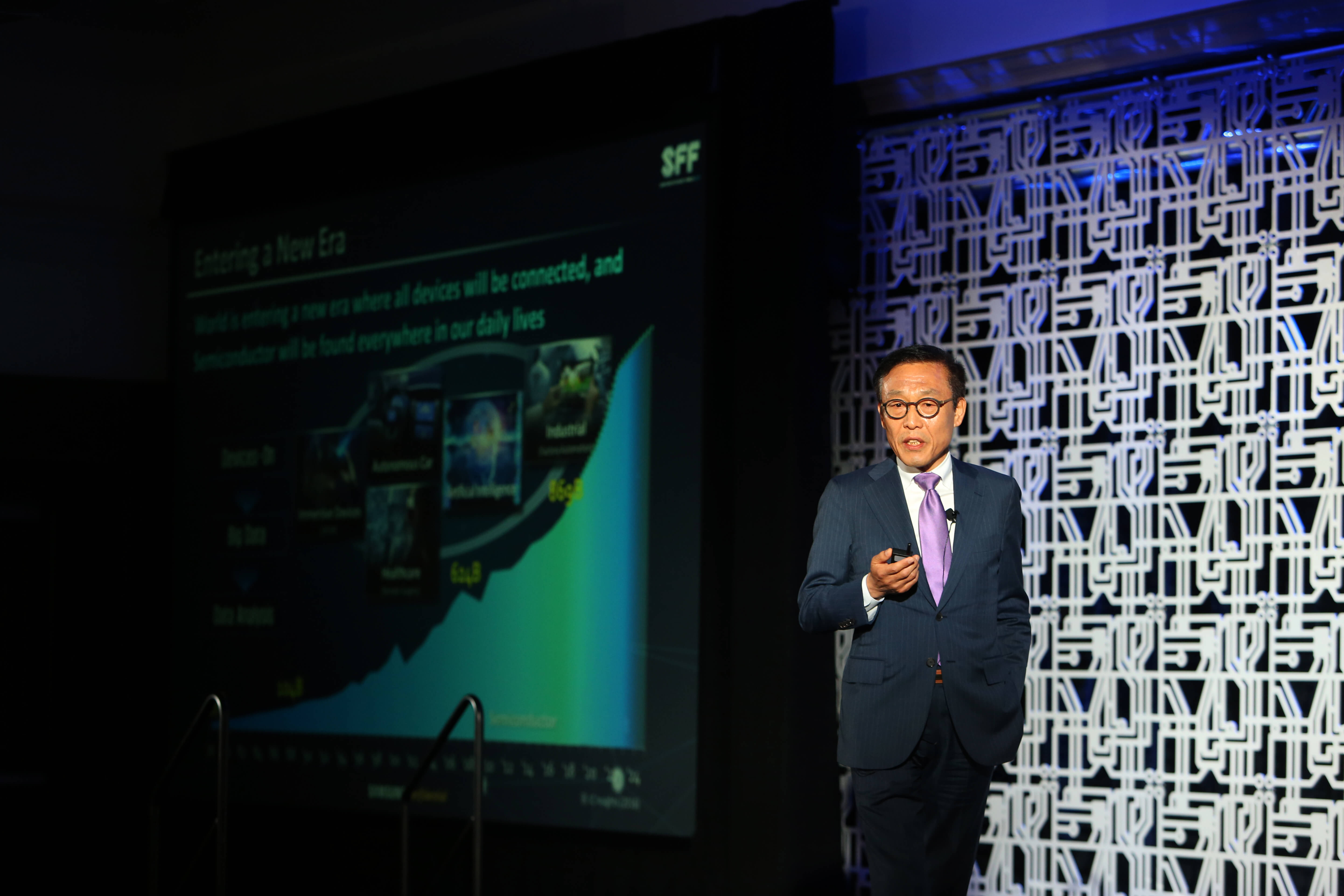 Kim has helmed Samsung’s semiconductor business since 2014. Considering the fact that his division makes the most money for the conglomerate right now, there is a pretty good chance that the 59-year-old executive might be given the privilege of leading Samsung as it enters yet another era.

Kim is a favorite among analysts, mainly due to the success of Samsung’s chip-making business and the fact that he worked closely with the outgoing Kwon during the most progressive years of Samsung’s semiconductor division. Kim also fits the mold of Samsung’s leaders, having been employed by the company since 1981. 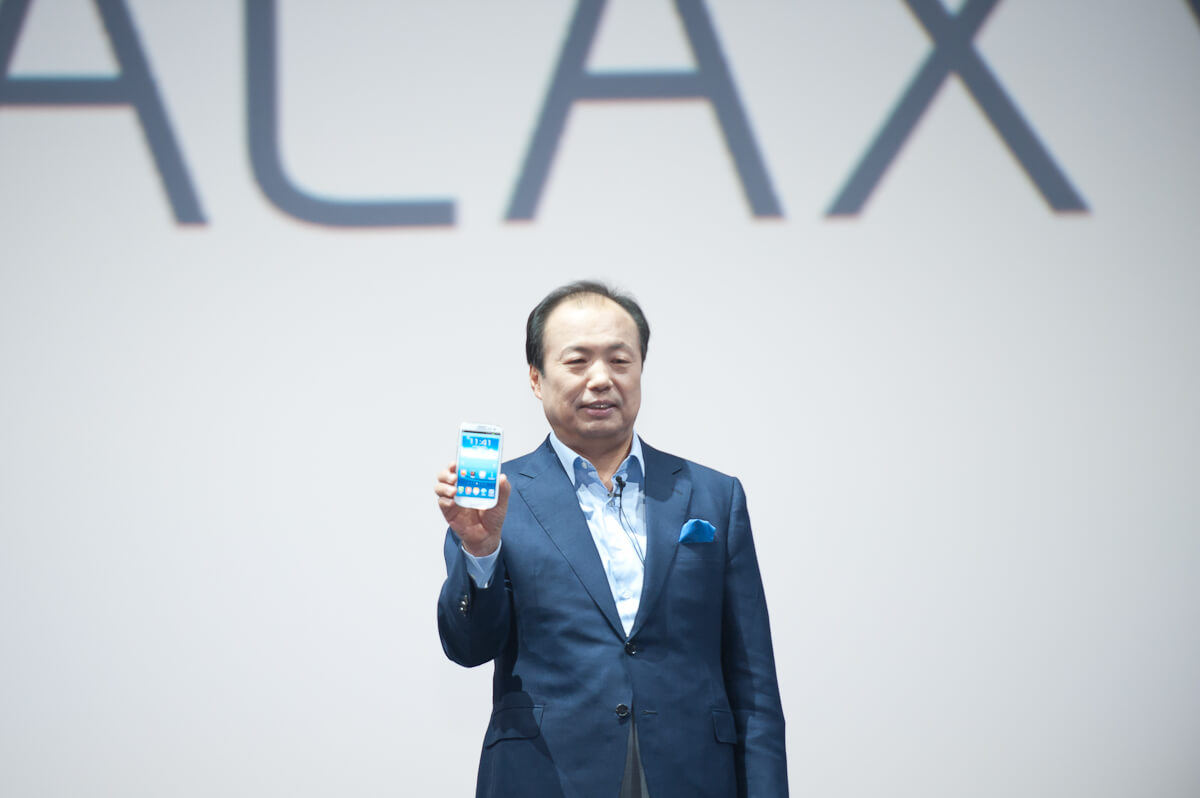 While Kim Ki-nam might hold the division with the biggest profits, Shin is the man behind what could only be Samsung’s most recognizable products – the Galaxy line of devices.

The 61-year-old Shin has been the president and CEO of Samsung’s mobile and networking businesses since 2012. During that time, the South Korean tech giant, through Shin’s smartphone brainchild, has dominated the industry, overtaking Apple and veterans such as Nokia and Sony in the mobile game. 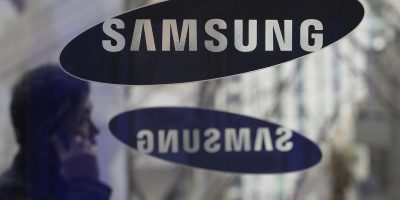 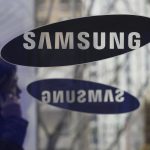 Yoon currently leads Samsung’s consumer appliances division, which develops and manufactures the South Korean tech giant’s lineup of appliances from 4K TVs to smart refrigerators. While Yoon also runs a successful major division of Samsung, however, his branch is also the one that earns the least amount of money.

Apart from this, Yoon is also 64-years-old, making him just a year shy of the outgoing Kwon’s age. With all these factors in mind, there is a pretty slim chance that Yoon could rise to be Samsung’s next CEO. 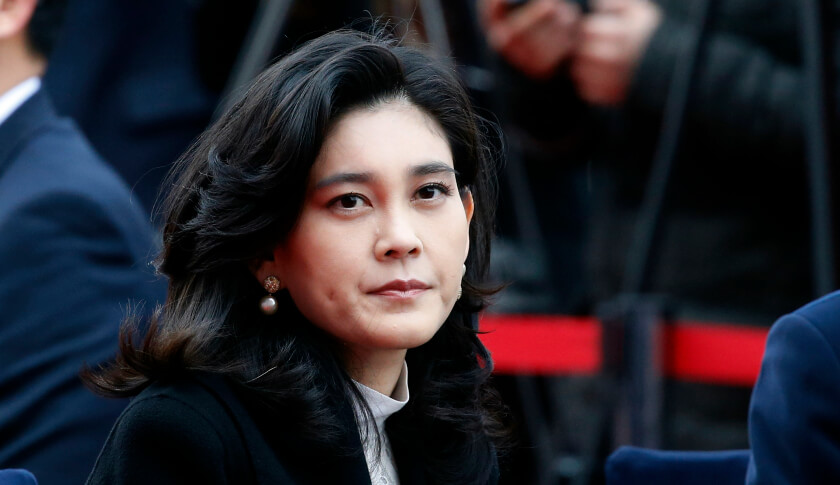 Lee is the wild card on this list, primarily since the 47-year-old executive doesn’t really work for Samsung, per se. She does, however, have something that the other possible CEO candidates do not have: blood ties to Samsung’s founding family.

She does have some managerial experience, having led the successful Hotel Shilla Co. for the past few years. Those familiar with Lee’s business style have remarked that she takes after her father, Samsung Chairman Lee Kun-hee, with her charismatic and assertive style. 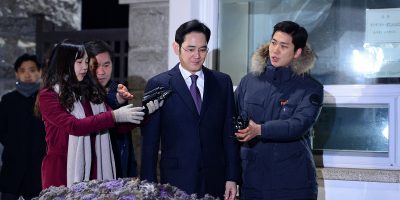 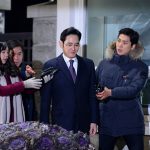 While Lee has the potential to push Samsung into its next generation, however, the tech conglomerate might risk some public outcry if it puts the 47-year-old executive on top of one of South Korea’s most important “chaebols” (family-owned conglomerates) at this point.

In fact, Lee’s connection to the family might be more of a curse than a blessing. Samsung has already been accused of giving too much control to its founding family. Lee’s brother, Jay, is currently in a PR nightmare as he continues to serve time in prison after he was indicted for corruption.

Will Samsung play it safe and promote one of its tried-and-tested leaders, or will it take the plunge and do something unorthodox and controversial? The tech giant’s upcoming earnings call this Oct 31 will likely hold the answer.