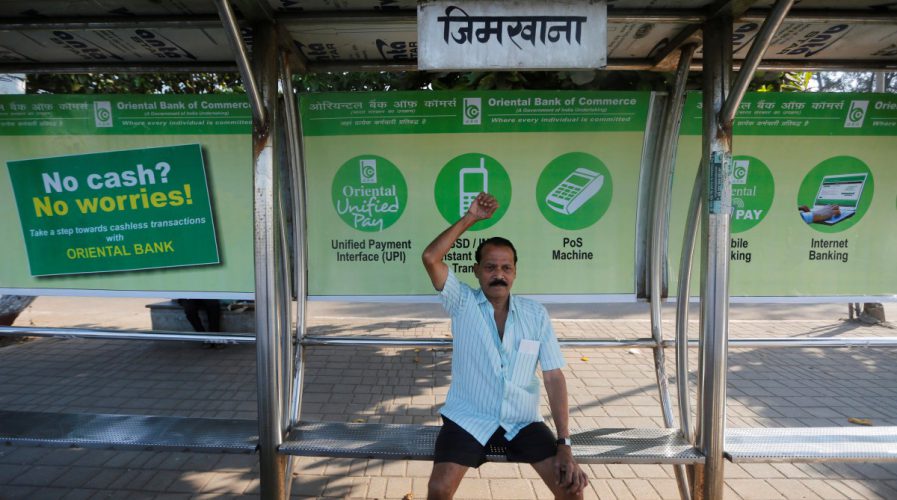 How will India’s digital ad spend grow in the next 4 years?

BEING home to the second largest population in the world with 1.34 billion people, India currently boasts some 200 million online video viewers, and the number is expected to double in the next couple of years.

With the whopping figure in mind, international auditors KPMG predicts digital advertising spends in India will increase at a compounded rate of 30.8 percent between 2016 and 2021 – all thanks to increasing Internet penetration and data consumption.

KPMG said this has led to video dominating data consumption as the appetite for over the top (OTT) content evolves from niche to mass-based content following the success of the 4G rollout. The auditors also noted that long-form content was gaining traction with investments in large screens, and original content creation.

According to afaqs, the report provides insight into the Indian OTT market’s key themes, key pillars of success for an OTT platform and a roadmap to a digital transformation journey divided into four phases; digital vision and strategy, customer proposition, business design, and execution planning.

On the evolution of OTT and the future of digital businesses in India, Girish Menon, co-head, media and entertainment at KPMG in India, said OTT consumption has reached a “tipping point” with the rollout of 4G and related data wars. This, he said, has resulted in a dramatic and rapid growth in internet penetration and video consumption.

“This has also fundamentally altered the consumption demographics and patterns, with OTT viewership becoming more mass,” he said, as quoted by afaqs.

Organisations can no longer afford to take baby steps and will need to wholeheartedly commit to building out their digital businesses.”

However, Girish said pivoting to a digital business requires a change in organisational DNA and a “digital first” mindset.

“Building a digital business is an evolving process and organisations would need to adopt a systematic approach, balancing scalability and flexibility with speed to market and customer centricity.”

“Although the catalyst for online video boom was Reliance Jio, the trend now has wings of its own,” he told Zeenews.

“With dataset to be the dominant source of revenue for the telcos, and possibly home broadband seeing traction in the future, the video consumption growth is here to stay.”