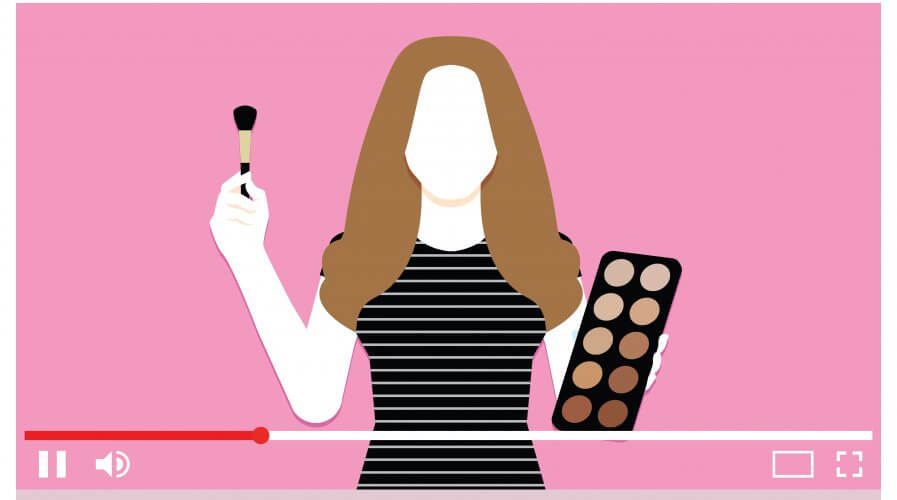 Influencers have long been a go-to staple for content marketers but that power might be waning. Source: Shutterstock

INFLUENCER marketing is as old as journalism itself, with freebies offered to journalists since time immemorial in order to gain favorable write-ups, but the rise of social media has created a new kind of star. Instagram has been quick to capitalize on these influencers, but is the gloss on these individuals beginning to tarnish?

Linqia also noted that budgets for such programs are huge, with many spending as much as US$25,000-US$50,000 per program.  That number is set to double this year, and overall budgets are looking at increases among 48 percent of marketers. It’s safe to say the industry is rolling in a lot of dough, especially in highly social populations such as those in Asia Pacific and various diasporas. 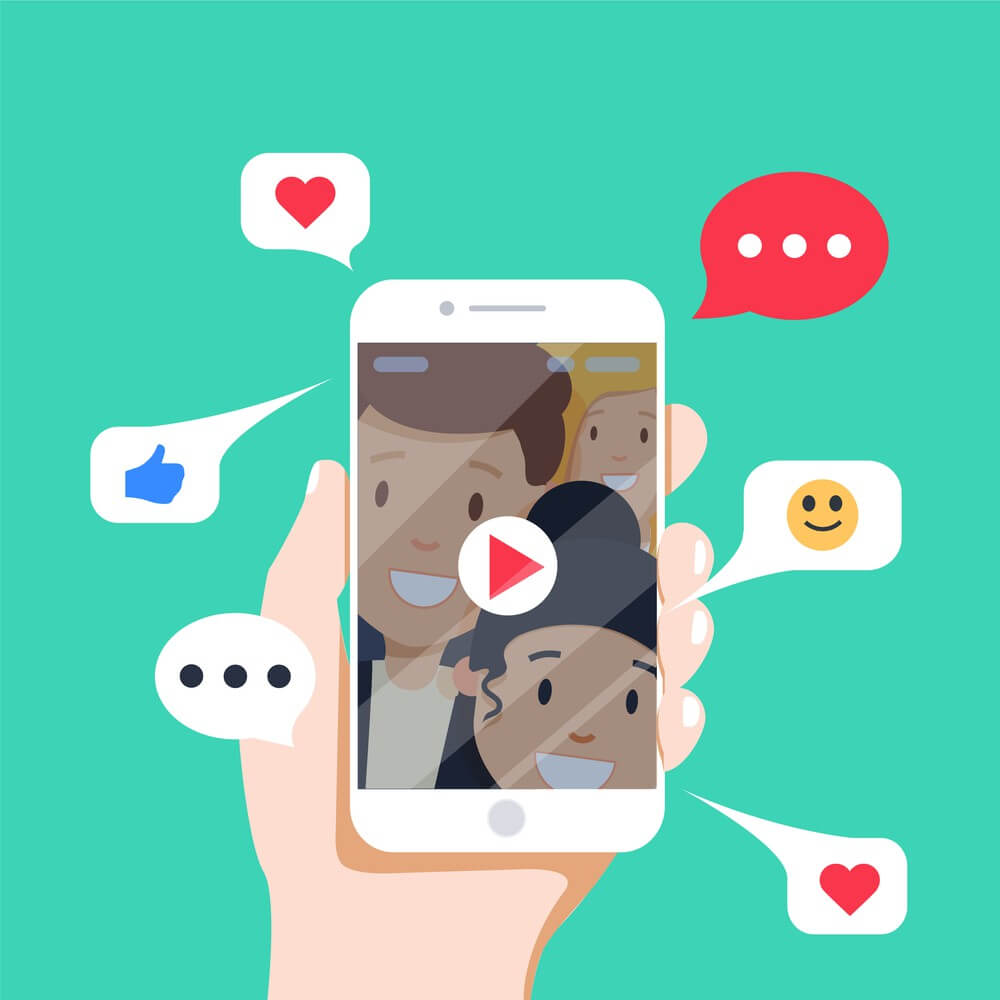 Social media has led to the rise of the influencer. Source: Shutterstock

Clever marketers realized early on that the most effective way to promote goods & services online was to use an independent party, whose voice would be deemed somehow more powerful than a supplier’s direct messages.

Step forward the new generation of image-obsessed celebrities, whose lives we apparently want to gain some insight into.

Back in February, Instagram appeared to be taking steps to differentiate between purely commercial posts and those with no monetary motive in order to capitalize on the power of the social influencer but also retain customers’ trust. The tagging system briefly included the option to ‘Add Partner’ in addition to the “Tag People” and “Add Location” options, but only for Instagram business accounts.

During its brief initial outing, the “Add Partner” feature didn’t actually work, with Zuckerberg’s minions pulling the code quickly, amid a round of what we assumed were some well-deserved sackings. 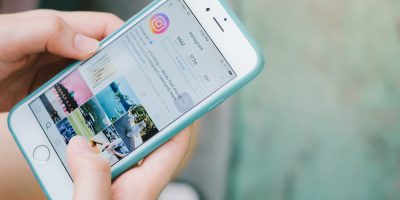 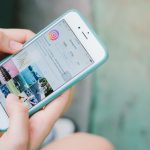 Rolling into July, the feature was launched properly albeit with little fanfare. However, to date, business account owners are not bound to use the feature, with Instagram stating it would release strictures and rules at some time “in the future”. At present, followers have to rely on the poster’s use of specific tags such a “#ad”, “#spon” or “#sp” tags to reveal a post’s motive, surely a case of putting the fox in charge of the henhouse.

Of course, most Instagram users are savvy enough to realize that their heroes’ posts do not constitute a personal, one-to-one relationship between themselves and the model/actor/self-appointed “personality” in question.

Likewise, we would hope that most social media users could recognize a marketing message when they see one and take it with a pinch of salt. Unfortunately, people are clearly swayed, otherwise, influencer marketing would not exist at all.

In most instances, the “#sp” hashtag is probably spurious for the clued-in Instagrammer, as would be open use of the ‘Partner’ tag on a ‘business’ account

(Sidebar: Is there a difference between personal and business feeds per se if the young and attractive are trying to earn a crust from their personal lives?) 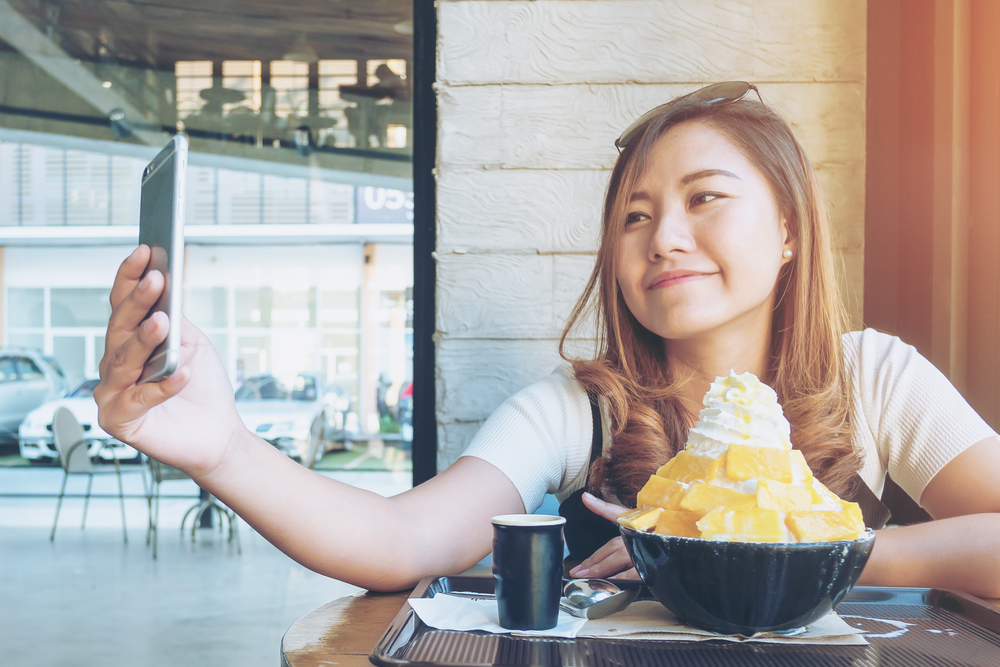 Some Instagrammers neither bother with tagging or any subtlety in their posting of product information. Zizan Razak, Malaysian “Young Entrepreneur & Entertainer” (4.4m followers) makes no effort to interweave his commercial messages.

Jemma Wei‘s (64 thousand followers) use of the #SP hashtag is refreshing, despite some of her posts‘ copy tending to read like it was written in a far-off marketing department and reproduced verbatim.

Melissa Koh (“a dreamer, a lover, a change maker and a believer of the infinite”) similarly wears her commercial heart firmly on her well-manicured sleeve, and is presumably well-loved by her 240k followers.

The social media disaster that overtook United Overseas Bank in April with its #KrisFlyerUOB campaign (for a bank account) was a textbook case of a poor product relying on influencer marketing techniques that were badly done. Not only was the product held to be something of a terrible proposition, but the parroting of the marketing message by Singaporean influencers such as Brad Lau, Melissa Koh (again) and Bel was surely plumbing the bottom of the influencer barrel. 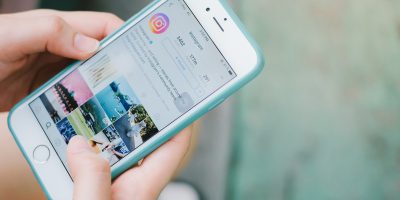 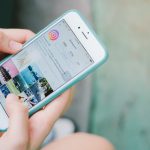 Does this type of event mean that the trust between the Instagram celebrities and their (largely young and impressionable) audience is waning? Probably not, but reports of falling incomes from influencers themselves point to the fact that at least a greater degree of subtlety is required.

As is often the case with legislative bodies in general, although the intent may be there to change matters, any national organization, or even government, will struggle to impose regulations on an American multinational which is based abroad.

It is becoming increasingly apparent in any case that in order for the influencer marketing bubble not to burst, digital marketers will need to revise their approach if their messages are not to get dismissed by an increasingly hardened audience.

Unimpressed or uninfluenced followers don’t buy products, however aesthetically perfect the products’ messengers may be.