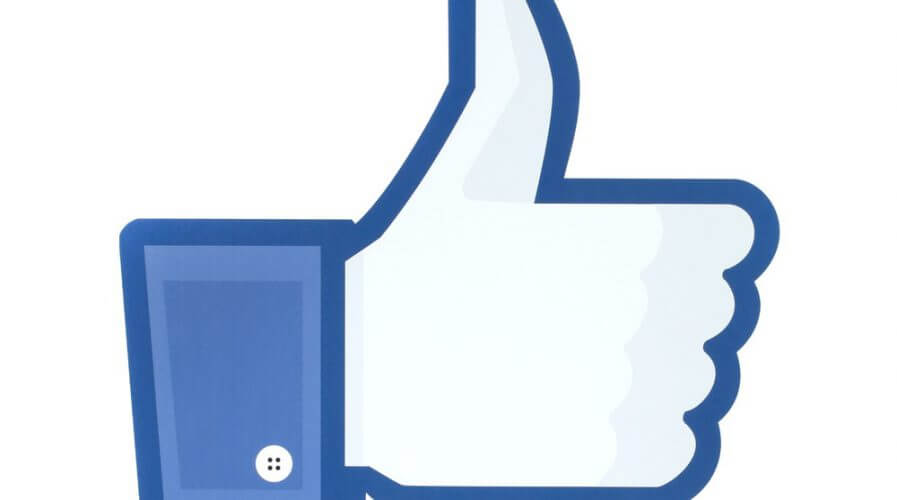 Despite ongoing issues with Facebook, marketers appear to be standing by the social media platform through thick and thin.

Marketers stand by Facebook despite fake news and other recent controversies

FACEBOOK has answered the demands of ad-buyers with the promise of more third-party verification following a number of recent controversies.

The social media giant has found itself at the center of a number of high-profile disputes around political influence, the spread of fake news and a slew of measurement mistakes.

Such issues include Facebook admitting to selling at least US$100,000 in advertisements to Russian-linked users potentially trying to influence the US presidential election.

Erik Geisler, director of US agency for the company addressed a room full of marketing executives at the Association of National Advertisers (ANA) Masters of Marketing.

He said: “We are selective on content that can be monetized. More third-party verification will come in 2018.”

Mark Zuckerberg has admitted that he was wrong to deny the role Facebook played in the spreading of ‘fake news’ https://t.co/SDIdLmxuYz

Since Facebook has previously refused to allow third-party content verification on their platforms, they cannot be held to account in the same way as traditional media can be for the same mistakes.

SEE ALSO: Facebook’s new ads want to talk you into your next purchase

Despite these ongoing issues, marketers appear to be standing by the social media platform through thick and thin.

As reported by Digiday, conversations with brands and agencies at the ANA conference revealed that many marketers are not concerned. Those who do care do not appear to be changing where they allocate their ad budgets.

‘Still the most efficient way for businesses to grow’

“We have a deep relationship with Facebook,” said a chief marketing officer (CMO) from a large retailer who attended the conference. “Facebook has appropriate measurement to protect us.”

And Kristin Lemkau, CMO for JPMorgan chase, revealed in her presentation last week that Facebook and Google remain her best partners.

The reactions of large companies to the recent issues may seem unusual considering the damage that fake news and objectionable content can do to ads appearing next to them.

Facebook has made attempts to control inappropriate content by hiring thousands of content moderators. Despite this, the problem of fake news is still very much prominent. This is concerning considering the findings of a 2016 Pew Research Center study which revealed 66 percent of Facebook users receive news from the app.

One of the most recent fake news stories surrounds the Las Vegas massacre, where both Facebook and Google displayed false reports on the unfolding tragedy.

Google and Facebook need to own up to the fact that they have a "fake news" problem. They got fooled by the Russians in '16 election, now get fooled again after Las Vegas shooting. It is way past time for them to fix this. https://t.co/Y9LdVXbq0z

The problems, though, are yet to significantly impact its position as a leading advertising platform for marketers.

Jackson Jeyanayam, CMO for Boxed, a bulk online retailer, reported to Digiday that Facebook (and Google) are still “the most efficient, scalable ways” for his business to grow.