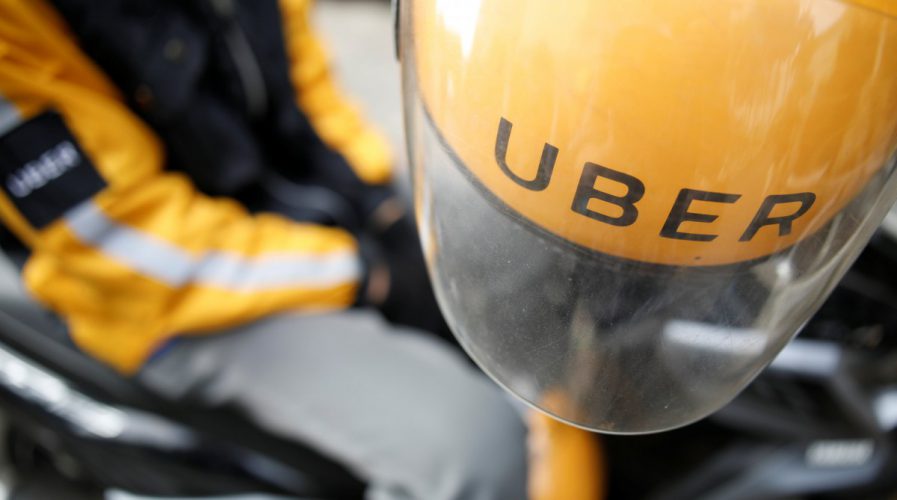 Philippines: Uber loses yet another round to regulatory board

UBER’S SAGA with the Philippines’ Land Transportation Franchising and Regulatory Board (LTFRB) reached opened a new chapter this week when the government agency halted yet another initiative from the upstart ride-hailing service.

In an official advisory, the LTFRB expressly prohibited Uber from implementing a surcharge for commuters who would be passing through the metropolis’ most popular tollways.

“Uber is directed not to implement this surcharge but instead file its position paper on the matter,” the LTFRB announced in a statement, according to a PhilStar report. 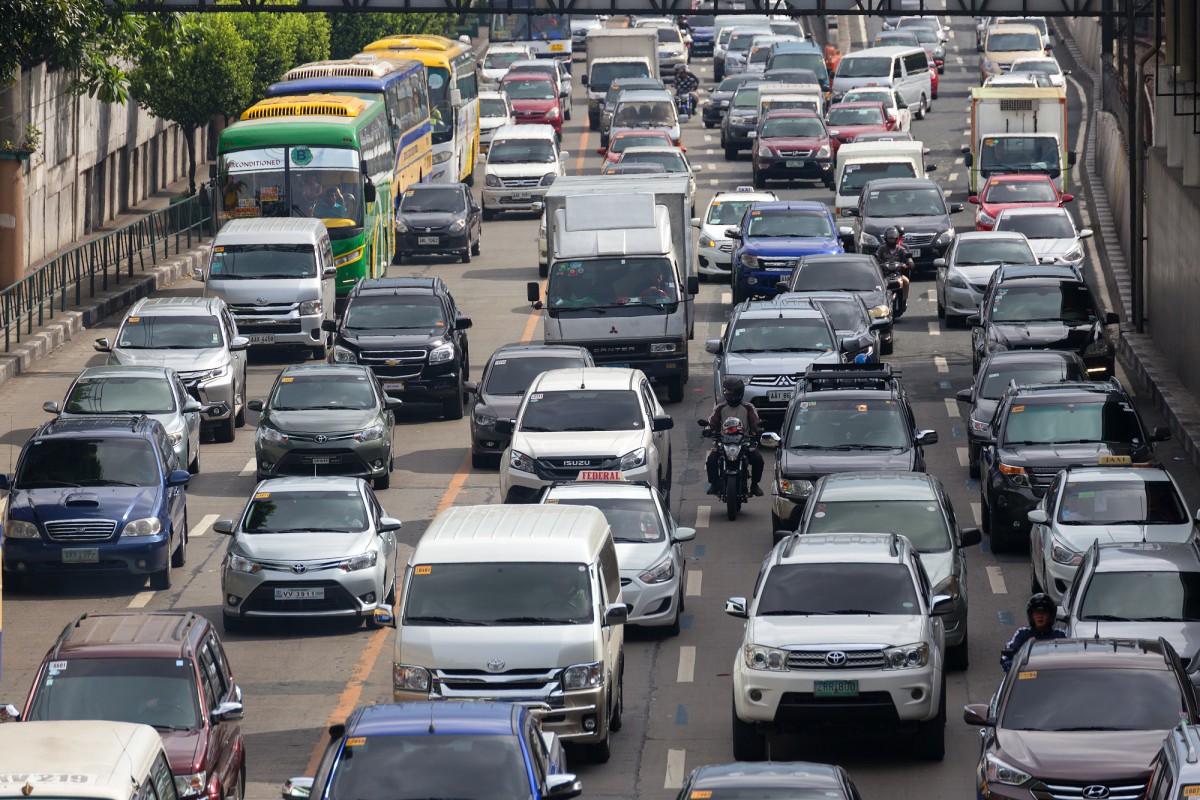 Uber recently announced that it would be adding a PHP80 to PHP100 (US$1.57 to US$1.96) premium on the fares for customers who are traveling through some tollways located in the southern parts of Metro Manila. Such an initiative would raise the prices of Uber rides significantly, especially since these tollways, such as the popular C-5 and Skyway, are utilized by thousands of commuters on a daily basis.

According to Uber, the planned surcharges would be introduced to consumers in order to help drivers cover the cost of travel. In a statement to The Manila Times, Uber Philippines stated that the added rates are designed to help sustain the service in the bustling metropolis.

“Uber is committed to providing safe and reliable rides wherever you are in Metro Manila,” the ride-sharing firm said.

“As we see more riders interested in using Uber in the southern part of the Metro, we want to make sure that Partner-Drivers are able to cover for their costs in a sustainable manner.”

The ride-sharing service originally planned the new fare system, which would involve the surcharges “on top of the fare and toll fees”, which will be rolled out on December 7 this year. 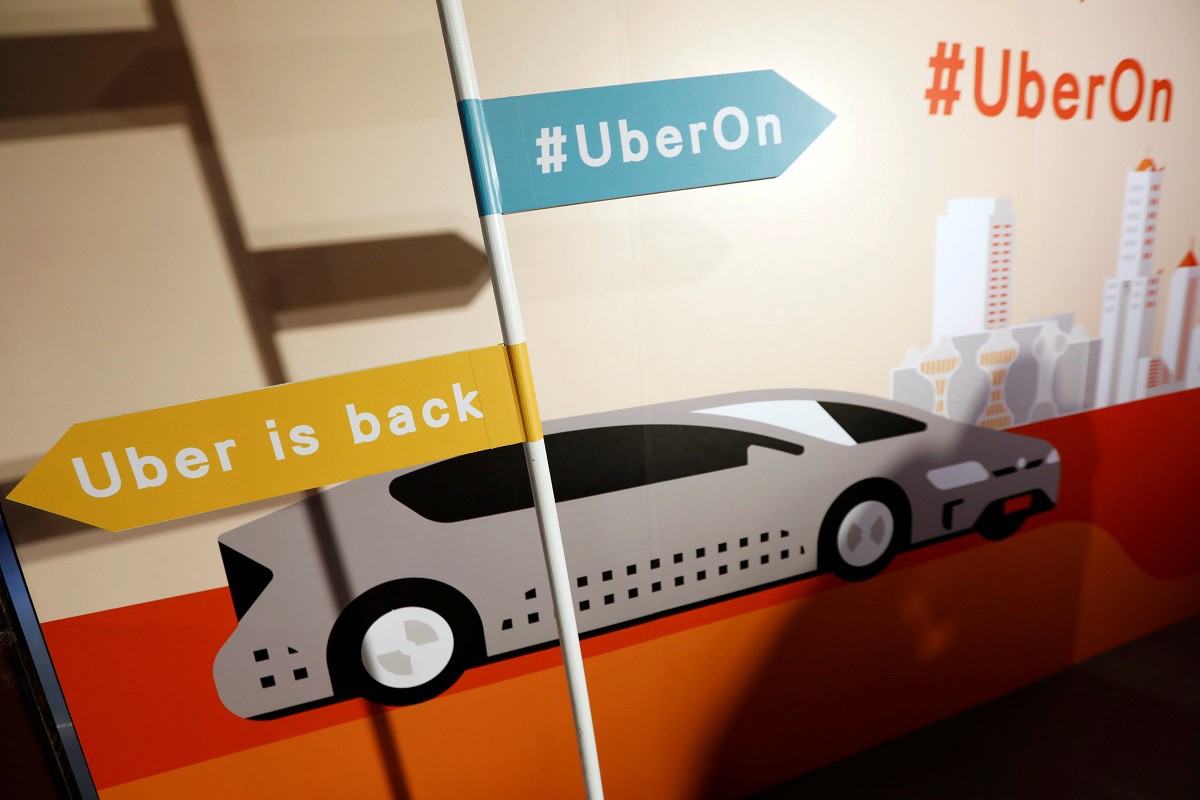 Uber has been locked in a tussle with the Filipino transportation regulator, and has experienced repeated setbacks since the summer. Pic: Reuters

Considering the LTFRB’s decision to block Uber’s new fare hike, however, the implementation of the ride-sharing service’s new surcharges would probably end up taking effect at a much later time.

In a lot of ways, Uber’s decision to implement surcharges to aid its drivers is quite understandable. The Philippines’ transportation industry, after all, is currently bogged down by a surge in petrol prices, which has resulted in raised prices of diesel and unleaded gasoline. This, coupled with the necessary toll fees when passing through certain routes, does affect the earnings of Uber drivers in the Philippine capital.

Nevertheless, the LTFRB’s decision to hold the ride-sharing service’s price increase is also quite understandable. Considering that many Uber riders in the Philippines are employed in conventional corporate industries, the cost of travel is already something that strains the budget. Thus, justified or not, Uber’s impending price increase would undeniably cause commuters a significant dent in their travel expenses.

Uber has yet to release a statement about the hold of its upcoming December 2017 surcharge addition.