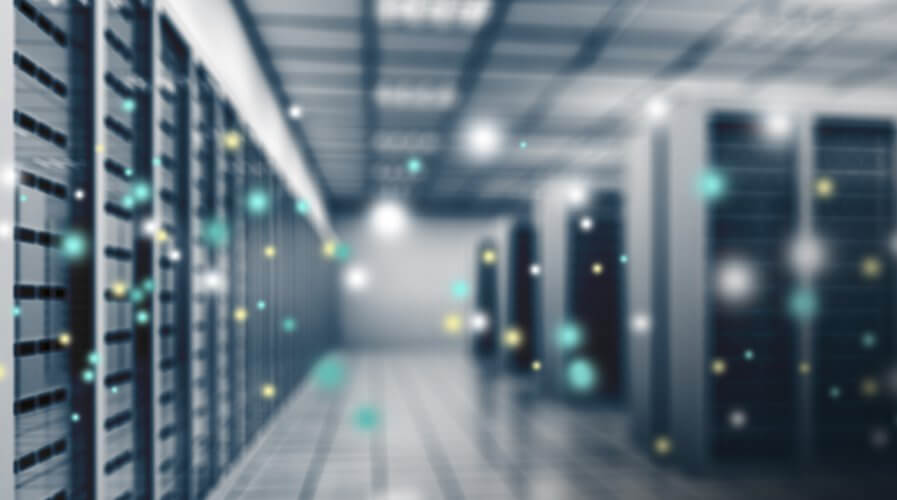 Singapore has the most robust data center business operations in APAC

DATA CENTER investment is to take off in Singapore, which took pole position in a recent report on the top 10 markets with robust business operations for data centers.

We’ve all heard the usual saying that data is today’s gold mine – though it’s an oft-quoted sentiment bordering on cliche in some parts, it’s pretty true that data has proliferated relatively quickly. According to real estate consultants Cushman & Wakefield, 90 percent of all the world’s data didn’t exist two years ago, indicating that we’re making more data than ever before right now than we ever have in the last hundred years. 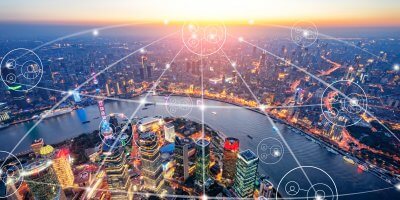 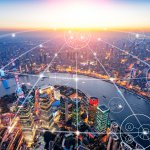 The explosion of smartphone and digital technology has also driven up the demand for data bandwidth. Today, more and more people are working off smartphones especially in Asia Pacific where 3,109,117 terabytes of mobile data are consumed on a monthly basis.

According to Cushman & Wakefield’s’ Data Center Risk Index, Singapore is now the strongest market for the business operations behind the data center industry. The nation state leads a list because of the strength of its existing infrastructure, as well as the multiple opportunities for other, newer players to enter the market.

“With no less than 17 submarine cables providing high bandwidth connection, businesses are able to take advantage of the low-cost and low-latency connectivity which enables them to be agile even when working across regions.”

Singapore leads the data game in Asia Pacific today, earning an average score of 84.50 out of 100, while rivals Korea, Hong Kong and Japan trail at 83.23, 78.73 and 76.48 respectively. The report weighs a number of factors to assess what are the top risks to the operations of business centers, and measures the success of such services in each country. The report considers criteria including energy stability, political stability, ease of doing business, and diverse connectivity in Asia. 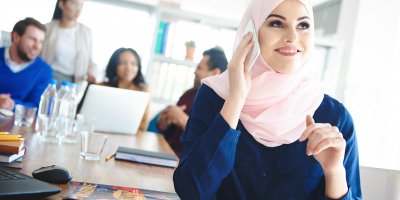 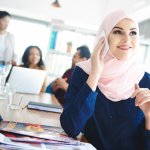 THIS SINGAPOREAN STARTUP IS USING DATA SCIENCE TO AUTOMATE PR

Acording to the report, Singapore ranked high due to its “network infrastructure, diverse connectivity to major APAC markets, its pro-business environment and political stability.”

As part of the Asean coalition and due to its strategic location at the center of the region, Singapore has benefited from close proximity with its neighbors, which includes emerging markets such as Malaysia and Thailand, and big players with established networks such as Australia and China. This central location is key to Singapore’s rise as a data hub in the region, according to Pavel.

In order to deal with the rising demand for more data storage and management services, Singaporean companies have been rising to meet the challenge of a data-intensive future. The country currently has huge stores of data capacity, around 59 MC of IT power that is already available for use specifically by data centers. 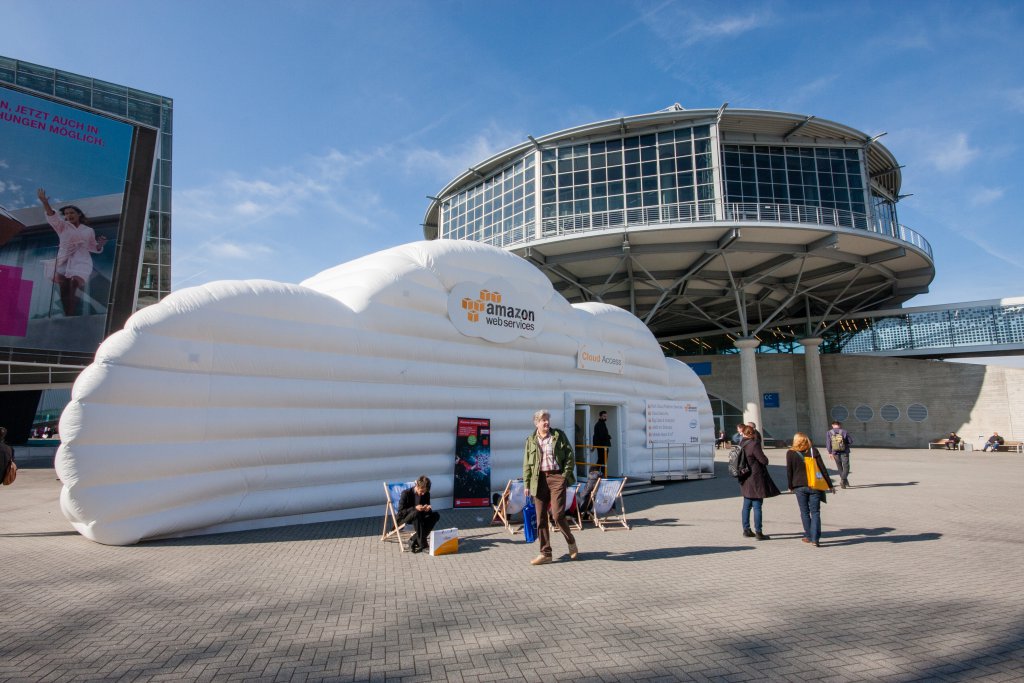 Amazon Web Services and other cloud players are moving to invest in their own data centers. Source: Shutterstock

The supply of capacity continues to flow. The supply of data center services in Singapore is likely to rise by 15 to 18 percent in the next year, while occupancy is estimated to reach 70 percent by the end of 2018.

Meanwhile, a local tycoon is looking to invest US$5 billion to set up his “One Belt One Net” firm, which will be looking to capitalize on the entry of Chinese firms into Southeast Asia.

The company owned by Oei Hong Leong will “build data centers, procure equipment and machinery, develop software, and recruit and train employees” who will become crucial to helping to manage the operations. 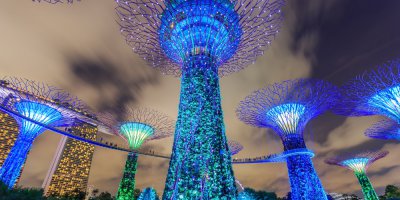 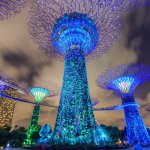 HOW SINGAPORE MIGHT TURN INTO A GLOBAL AI POWERHOUSE

The business will also likely find itself buoyed by strong demand from investors across demographics, geographies and industries. According to the Data Center Frontier, more and more lenders and equity investors are interested in the performance of their data center developers. The International Data Corporation said that IT infrastructure spending is set to rise by as much as 18 percent this year as businesses bulk up on their servers and enterprise storage options.

Perhaps what will contribute most to the rise of investment in data centers is interest from those working off cloud systems. Since 2016, cloud operators have become the biggest clients of data center operators, overtaking banks and healthcare systems. This is partly due to the fact that all cloud systems are backed up by a data center, making the latter extremely precious.