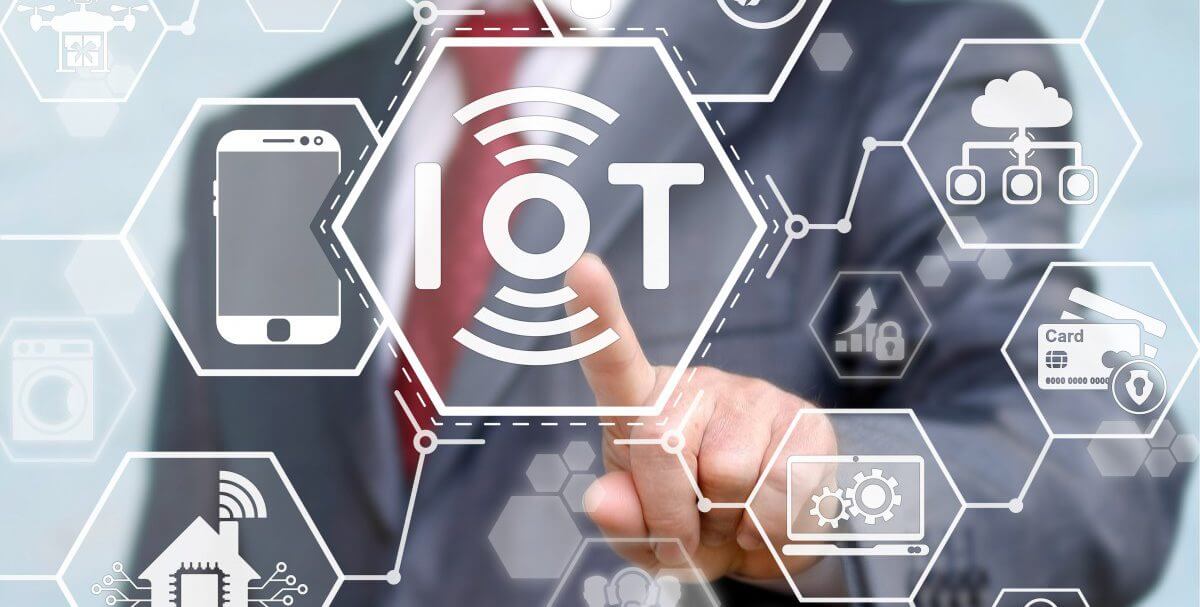 The technology industry is pretty new. While the first integrated circuit appeared at the end of the 1950’s, it wasn’t until the 1970’s that the new technology started to appear in the workplace and the home.

While young IT professionals may consider their industry old, in that it emerged before they were born, those involved in the mining, and food & beverage industries can point to the prehistoric roots of their activities! Manufacturers, providers of water & waste services and the oil & gas industry are more recent constructs, but technology still remains the greenhorn.

As technology has become more widespread, the impetus for its implementation into different corners of commerce has been, to a certain extent, dictated by the IT department. The tech specialists, given a new technology or range of devices, have had to evangelize the offering, hoping to change the business by means of automation, efficiency gain and data analysis.

However, as the Internet of Things (IoT) has emerged, it is now the people involved in the inner workings of the industries themselves, sometimes quite literally people at the coal face, who are seeing where new implementations of IoT can deliver real positives.

While different industries will each have specific applications for IoT, there are uniting elements – cornerstones recognisable even by someone whose experience of IoT only goes as far as a domestic installation of a smart air conditioning unit:

Devices that gather data, or, on receiving data, make physical changes. Sensors might be stress detectors in a mining installation or an advanced water quality monitor.

Controllers may feed the actions of an autonomous vehicle or dictate actions to a warehouse robot or assembly-line device.

This layer allows the passing of information. There are emerging technologies that make this more efficient, use less power etc., but essentially, the network layer as an abstract is a conduit and therefore protocol agnostic.

Underlying tech may be WAN, LoRA, BlueTooth, low power BlueTooth, LTE, 3G etc. Each protocol has its own pros and cons, and many IoT devices have the ability to use several protocols depending on circumstance. 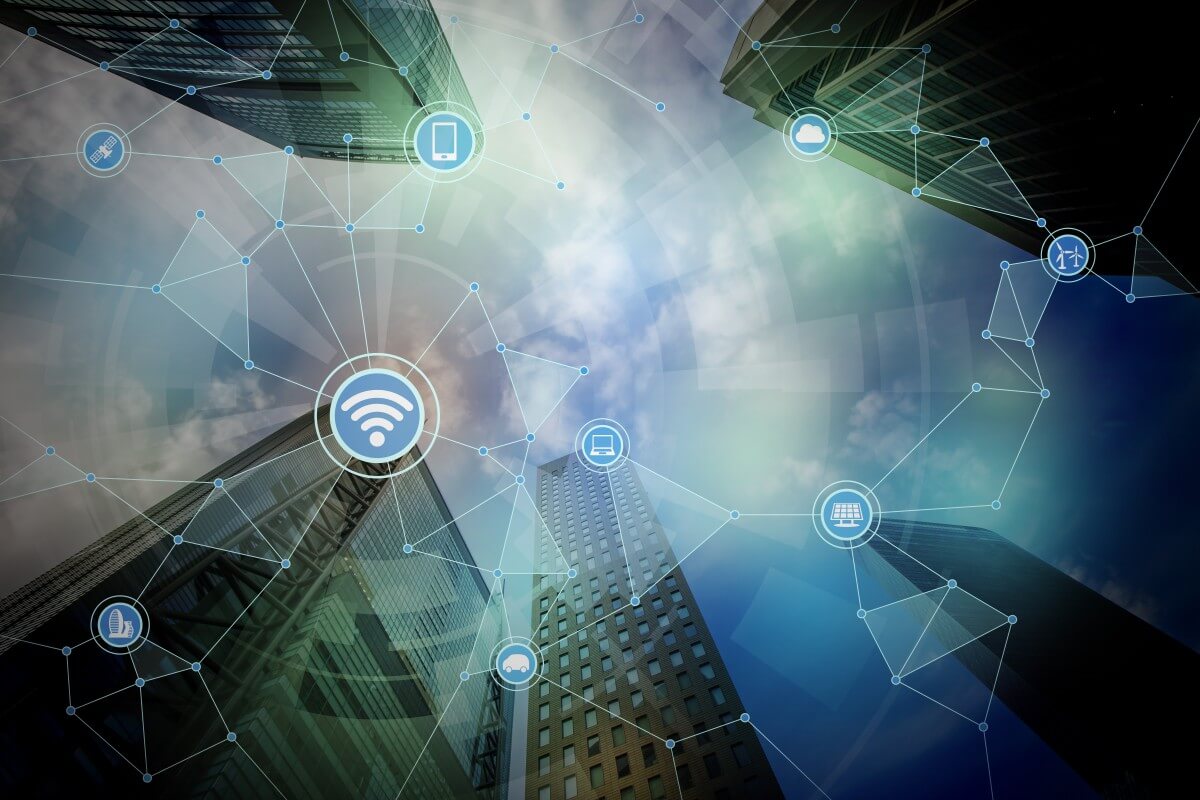 Storage location is less important than it once was. Whether data is stored locally depends on a variety of influences, including real-world limitations (data may have to be stored locally), IT policy, security issues (whether to ‘trust’ the public cloud, for instance) or other practicalities.

Increasingly, machine-learning or artificial intelligence algorithms are employed to process the large amounts of data (literally, big data), as traditional coding methods are not sufficiently malleable.

It is at this stage that strategic decisions can be made and fed back up the chain.

After data has been processed, it flows back into storage, into the network and back to sensors and control devices. This traffic is bi-directional and constant.

While every industry has its own specific uses for the IoT, the outcomes of any implementation need to be:

Here are three organisations who are able to empower their customers to gather, use and act on that data with the most up-to-date industry internet of things (IIoT) deployments:

The company’s Industry Business is valued at around €5.7bn, specialising in discrete and process automation. It contributes 22% of Schneider Electric’s overall revenues, so is important to the company overall. 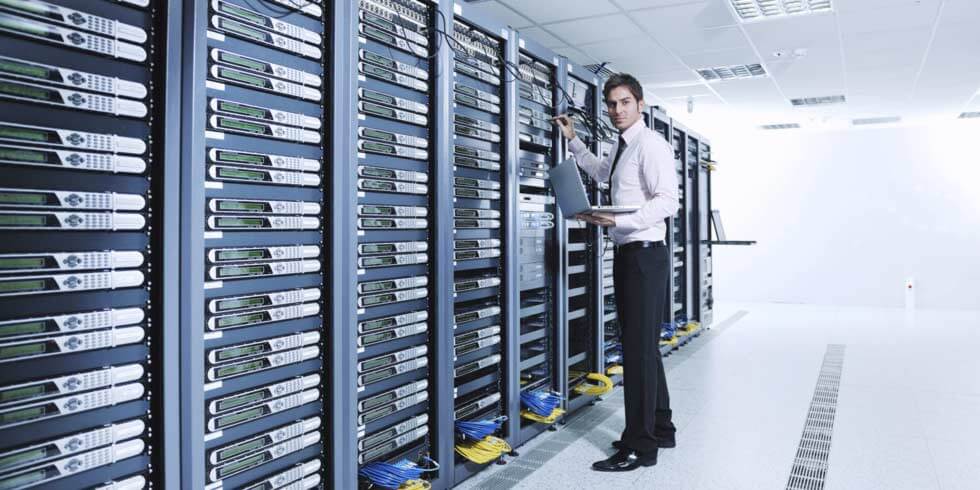 By using the most advanced technology available today, and via the EcoStruxure platform, IoT deployments can automate industry and infrastructure, machine manufacturers and processes operators alike.

EcoStruxure operates over the full value chain, from the power grid, to buildings, to the data centre and down to the individual plant and machinery. It acts on three levels to deliver benefit.

The open nature of EcoStruxure allows partners to develop specific configurations for bespoke installations. The company estimates there are around 4,000 industrial application companies and around 160,000 developers using the system platform at present. Read the full profile…

American giant General Electric plays its role in the industrial internet of things (IIoT) space with its Predix platform. Predix allows industry to control assets either at the edge or analyse machine data in the cloud.

The framework is fully customizable and can be applied to gain benefits in the areas of asset management, operations, environment and overarching business strategy development. 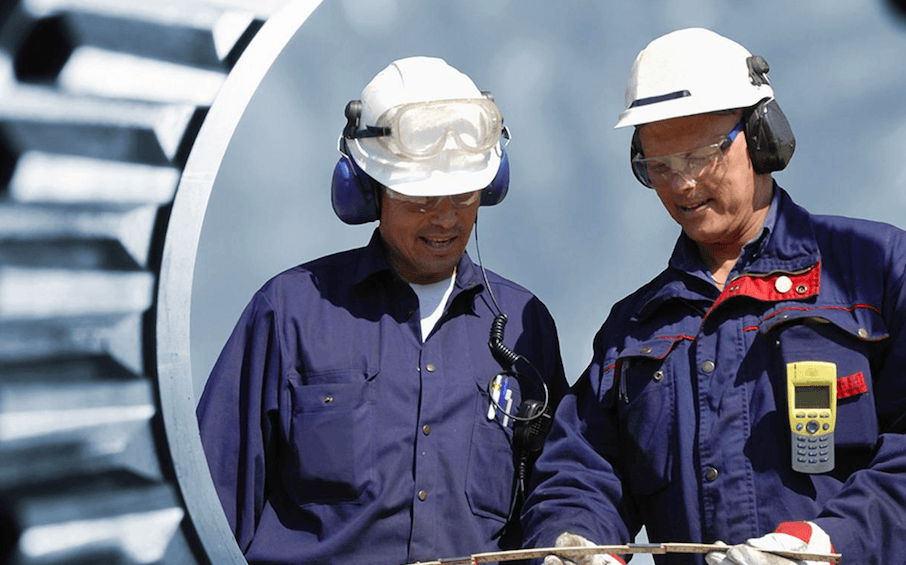 Security is regarded as paramount by GE, and the manufacturer claims that this concern runs through its entire product offering in the IIoT sphere.

With data breaches increasingly part of the public consciousness and management wary of further IoT implementations while obvious security holes remain, GE’s placing of security as of paramount concern is understandable.

Predix boasts scalable data collection of unstructured, structured and raw binary data, which, typically is followed by the implementation of asset and analytic routines.

Mirroring the various data forms, storage available is BLOB and relational database-based, with the interchange between these enabled by the system’s internal software engines.

GE’s engineering credentials show through in its ‘digital twin’ offering. Digital twins are software representations of often-complex industrial assets and systems based on modelling and predictive analytics.

Rockwell’s offerings enable organisations to receive and use information in real-time to increase overall business agility and efficiency.

The company supplies IoT devices, the network infrastructure required to efficiently connect these, and the storage & data processing requirements needed to make the best use of the large quantities of data that IIoT can produce. 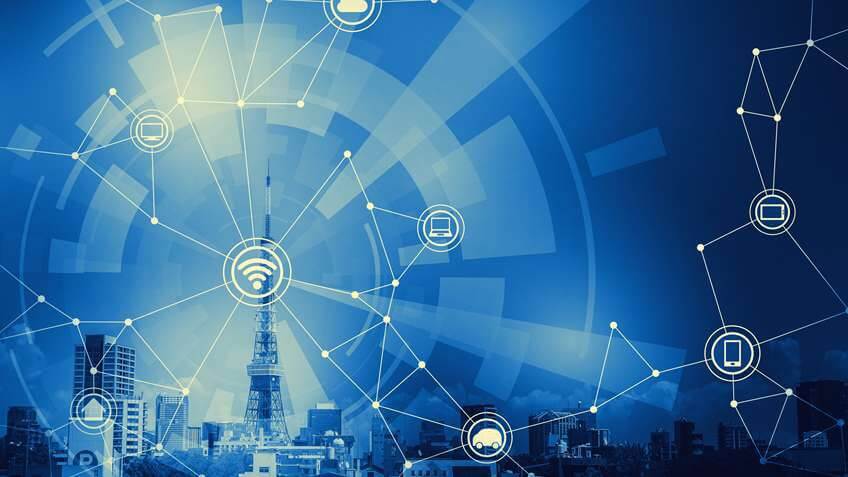 Some of the company’s offerings seem specifically to inspire frontline staff; for instance, the use of mobile devices, ever-present in people’s lives these days, as smart nodes. This offering, in particular, the company claims, has increased productivity by 33 seconds per hour “with zero friction”.

Overriding concerns about ecological-friendliness are addressed by Rockwell Automation’s strategic control facilities for industrial energy management. By combining production and energy data, specific areas can be targeted for efficiency improvements.

For companies intrigued by the possibilities of IIoT, Rockwell also offers a range of consultancy and integration services for companies both large and small. In short:

“The digital transformation of your organisation to create a connected enterprise is not an event but a journey, and it requires executive support and continuous effort. It will transform not just manufacturing and industrial operations, but company culture.”