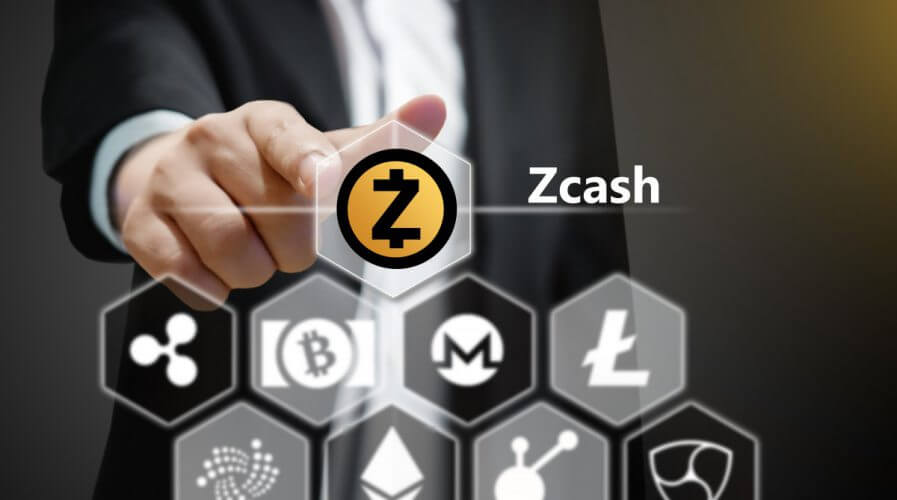 BITHUMB, one of South Korea’s and the world’s largest cryptocurrency exchanges, has added Zcash to its lineup of supported digital currencies, a move that comes amid the nation’s crackdown on initial coin offerings (ICOs).

In an announcement Tuesday, Bithumb said Zcash will be joining bitcoin, ethereum and a group of other virtual currencies in the company’s lineup of supported cryptocurrency formats.

Zcash, which is arguably one of the Internet’s most interesting virtual currencies, has managed to get a pretty formidable following since launching in October last year. Growing out of the Zerocoin project, Zcash made a name for itself as one of the most privacy-oriented virtual currencies on the market.

Bithumb’s newest supported cryptocurrency functions much like other virtual currencies like bitcoin and ethereum, though it enables a greater degree of anonymity to its users. Through a series of clever features and encryption, Zcash users are given the option to conceal transaction-related information such as the sender, recipient and the amount being transacted.

These features have, unsurprisingly, managed to establish Zcash as one of the most secure and private means to engage in activities involving digital currency. While initial critics have branded Zcash as a possible hotbed for illegal acts like money laundering, its boosted privacy features have nonetheless attracted the attention and support of the cryptocurrency community.

Rumors about the addition of Zcash to Bithumb’s cryptocurrency lineup emerged a week before Tuesday’s announcement.

Not long after the initial rumors emerged, Zcash experienced a massive surge in value, rising more than 70 percent to almost US$400 per token. It has since leveled to around US$240 but the event proves the massive support the virtual currency enjoys on the market.

Seems this is no longer a rumor: Bithumb to list ZCash on Oct 1st. https://t.co/voSbwrD1K4 pic.twitter.com/caRgJ18fku

In a statement to Fortune, Bithumb global business development manager David Lim said transactions for its newest supported cryptocurrencies, Zcash and monero, are on the rise. The Bithumb executive also explained the company’s rationale for supporting the upstart cryptocurrency.

“Bithumb considers the coin’s Security, Technology, and Investment worth when listing a coin. Its technology provides the strongest reason.

“Bithumb will continuously introduce competitive coins in Korean market by studying their technology and considering the cryptocurrency market status,” Lim said, according to Fortune.

Despite a massive crackdown of ICOs in South Korea and China, cryptocurrencies continue to become more prolific in the region. Asia, for one, has seen a spike in interest and investment among digital currencies over the past few years.

With the addition of Zcash, the virtual currency game in the region just became a lot more compelling.