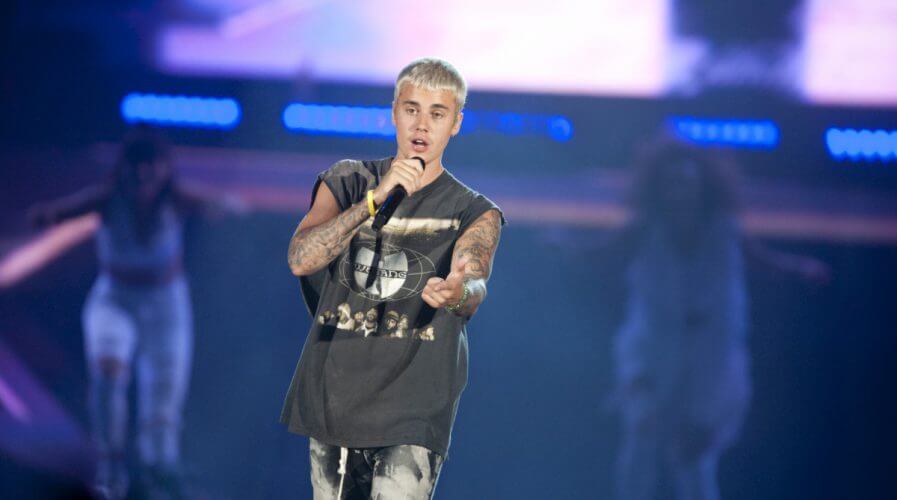 For Bieber’s hit ‘As Long As You Love Me’, Jerkins only earned $278 for 38 million plays on Pandora. Source: Shutterstock

Are streaming platforms really working for the working artist?

MUSIC streaming is commanding ever larger portions of music industry profits, opening up avenues to the undiscovered and the underappreciated but a recent report by a prolific songwriter is highlighting the fact that the industry is leaving some people behind.

Rodney Jerkins, the music executive with credits including past work with Justin Bieber and hits with Beyoncé and Sam Smith, spoke out about the shortcomings of streaming platforms when it comes to the unseen segments of the industry. Jerkins revealed that despite garnering critical and popular acclaim for his work, the rewards were scarce.

According to entertainment site BET, Jerkins told a Recording Academy panel that his shared figures from a royalty statement from the popular Bieber song As Long As You Love Me got him less than a fourth of the song’s actual profits. Three years after the song’s release, BMI generated US$146,000 in revenue, which is not bad except when you consider the fact that the song made less than US$300 through streaming plays.

Despite 38 million plays on Pandora, the songwriter only earned US$278, while YouTube made him even less. 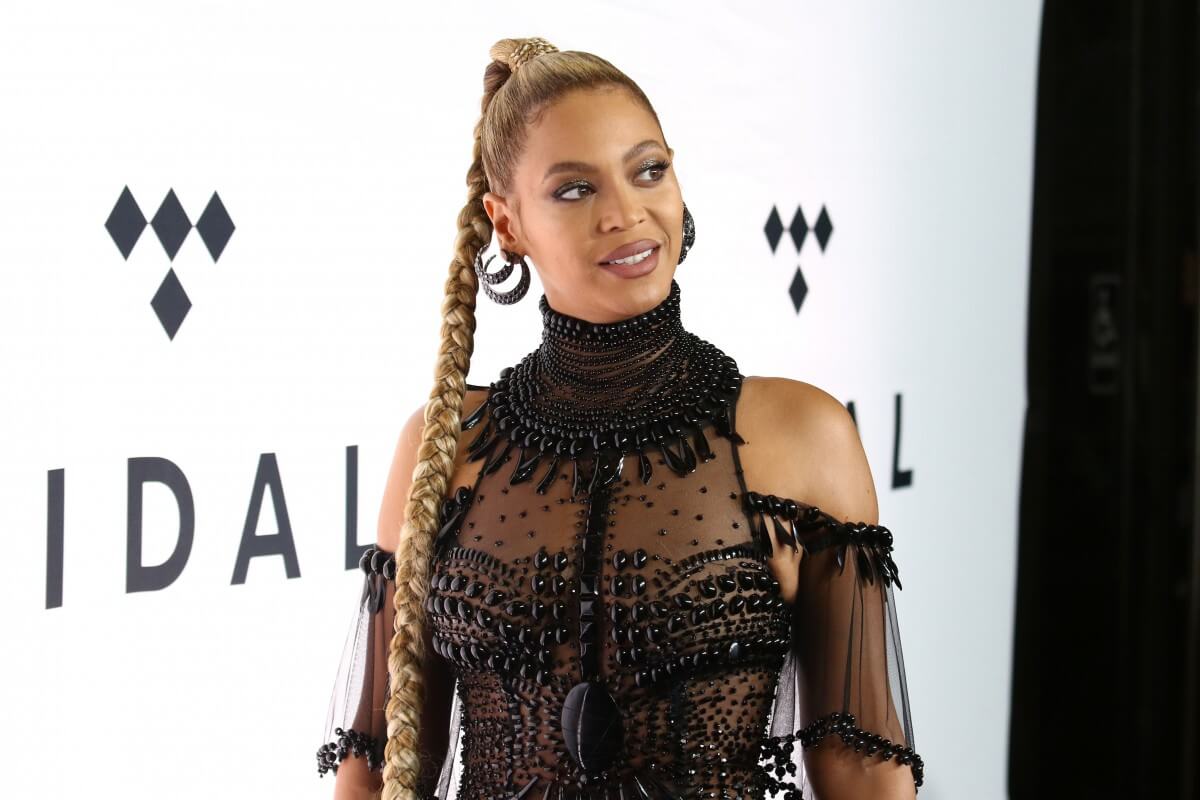 Jerkins has worked on hits with Beyoncé and Sam Smith. Source: Shutterstock

Evidently, the streaming service has not been great by the creators that are drawing in audience numbers. Millions of music lovers have flocked to streaming sites such as Spotify, Tencent’s QQ and Apple Music, but it does look like the overall system is making it harder for even established artists like Jerkins to make money off their craft.

The panelists and moderator said that political and legislative change was a feasible move forward to protect artists, though it will be an uphill struggle to change the new normal that definitely benefits the consumer more than the industry.

However, it’s difficult to imagine how representative of the industry Jerkin’s experience is, especially considering the fact that streaming is boosting revenues and growth. According to the International Federation of the Phonographic Industry (IFPI), the music industry recorded its second year of growth in 2017, reporting a 5.9 percent uptick in 2016, on the backs of streaming platforms.