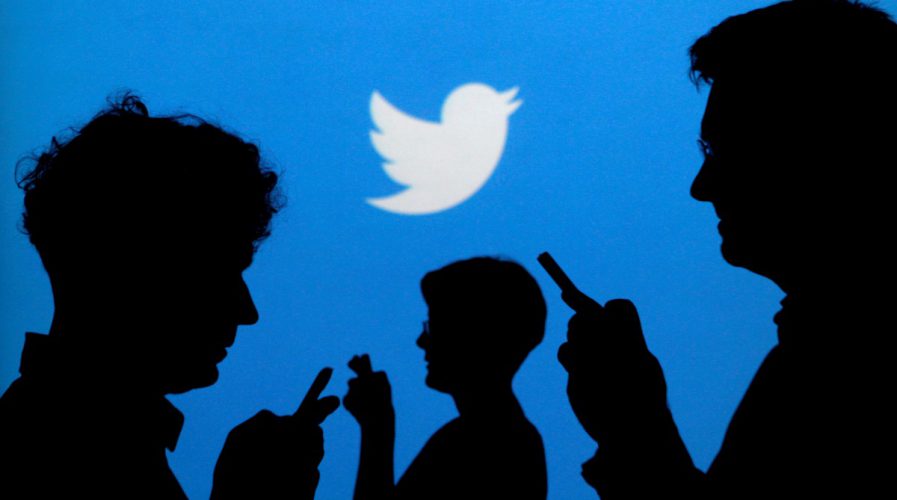 TWITTER has always been a platform for making the best of “live” content, and they’re making it far more explicit with the release of its “Happening Now” feature which will help make its service more accessible for newbies to the platform.

The social media platform has been criticized for its inability to attract new users, as the largest slice of Twitter’s user base comprised those aged between 18 and 29, a Pew Research paper found. Younger users are more likely to use platforms like Instagram or Snapchat.

Yet perhaps what’s really been a drag on Twitter’s ability to grow its user base is how overwhelming it can. Deciding who to follow, if you have friends on the platform or what to actually say that will gain attention are all difficult issues that can’t really be solved by an algorithm. Twitter is looking to solve it by helping guide users to issues they care about through highlighted tweets and threads.

Basically, it’s the platform’s “Moments” feature with a half-shot of espresso.

Feel the roar of the crowd, no matter where you are.

The basic difference is that “Moments” is a curated selection of tweets that helps storify a specific event, while “Happening Now” will bring users to dedicated timelines where certain tweets will be archived. And also, where “Moments” tends to be pretty video- and photo-heavy, “Happening Now” will feature a wider range with more text-tweets.

SEE ALSO: Twitter’s doubled character limit: What’s the long and short of it?

The company launched the feature with a focus on sports first, and will later tackle other topics such as breaking news and entertainment, as reported by TechCrunch. A demo was released on Twitter’s official account, where the latest events in league sports will be displayed at the top of users’ timelines. Users can scroll through these options to select what they want to see.

For the sports feature, users can tap into timelines that will display real-time scores, and incoming tweets about the event, allowing users to interact not only with the actual game but with the community around the sport which is usually a huge draw for consumers.

“Happening Now” is essentially a distillation of everything Twitter does best: live events. The company understood early on that people don’t just like watching a TV series or a sports event or a rolling news story – they also want to tweet about it, they want to talk to people about what’s happening and share insights and opinions. 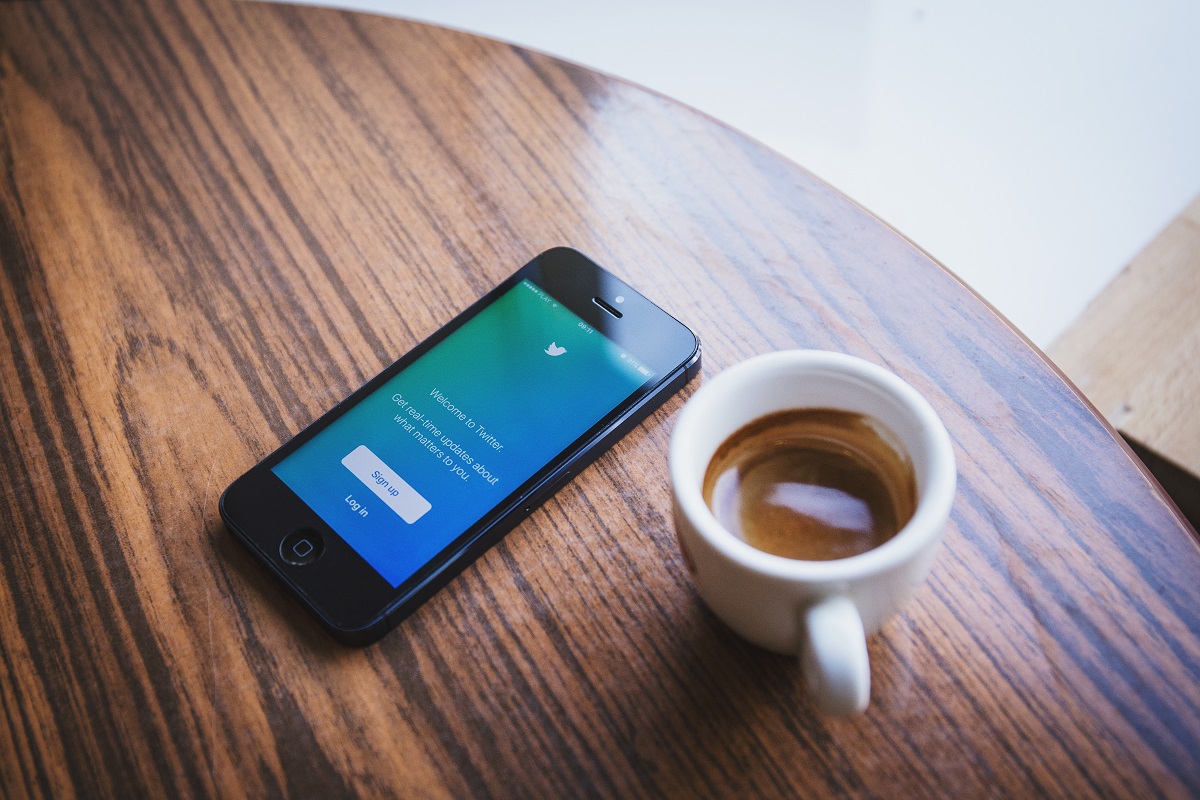 The algorithms within “Happening Now” can make that experience much more seamless for users, and for the newly initiated, it can be a gateway to finding voices they actually want to hear from.

Much like the rest of Twitter, “Happening Now” isn’t dependent on (ugly) hashtags, which can be a pretty anti-inclusivity. The company has made other tiny tweaks to the site to make it more appealing to new users, such as including a homepage update that allowed logged-out users to search through tweets on various topics and in Moments.

For businesses, it might prove a good way of clearly getting in on a conversation, and getting featured in places that might be harder to be seen. Brands will be able to jump in on live events and conversations, aligning themselves closely with emerging stories, striking up conversations and building a personality and connection with users.

Will it work? Who really knows? Twitter has always been kind of esoteric for users, requiring a combination of interests, wit and pure luck that doesn’t always come easily and has alienated many new users.