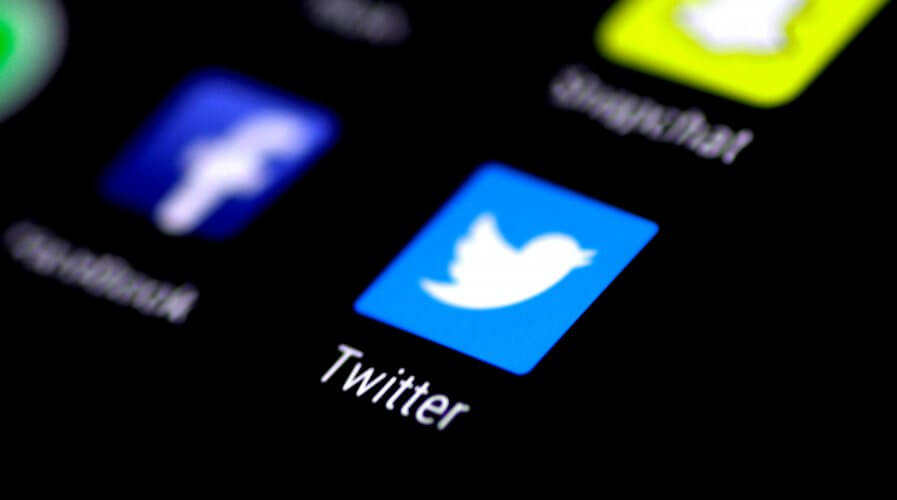 TWITTER has announced policy changes that will see harsh penalties dealt to anyone associated with abusive tweets, following recent blowback against the company regarding its failure to address instances of hate speech and sexual harassment.

Twitter’s changes to policy comes a few days after Jack Dorsey, Twitter CEO, said in a tweet-storm that the company was “still” not doing enough to protect its users.

1/ We see voices being silenced on Twitter every day. We’ve been working to counteract this for the past 2 years.

4/ Today we saw voices silencing themselves and voices speaking out because we’re *still* not doing enough. 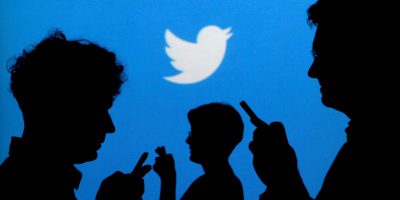 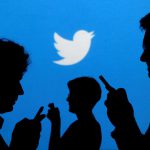 The changes in the policy include the immediate and permanent suspension of any account that is identified as the original poster of “non-consensual nudity”. To throw ambiguity to the way-side, Twitter has also included the so-called “creep shot”, a picture with a sexual nature that has been taken sneakily, under that umbrella.

The changes will distinguish original users from re-tweeters, who will only be handed a temporary suspension.

The policy enhancements are mainly focused on helping women who have nude pictures of themselves posted in the Twittersphere without their knowledge or consent.

The changes are also aimed at assisting users who receive unwanted sexual advances, and to shield groups who are targeted with hateful imagery, symbols and threats of violence.

The initial awareness of these changes came in an email Twitter shared with The Associated Press on Tuesday. Twitter’s head of safety policy outlined the new guidelines to the company’s Trust and Safety Council.

We have a Trust & Safety Council which reviews and gives feedback on our policy and product changes. We emailed them our proposed changes in order to get critical feedback. Email found in this article: https://t.co/i4dMsGv5rm 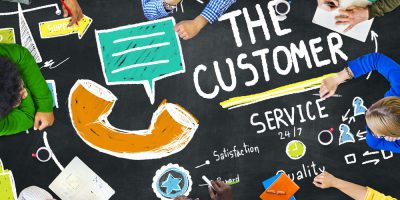 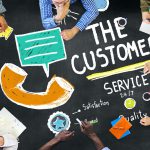 GET CUSTOMER OBSESSED AND SEE YOUR BUSINESS FLOURISH

The Trust and Safety council is an independent group of third-party organizations, that advise the company on its policies against abuse. Other changes in policy would also ensure that bystanders of sexual harassment can come forward to report the obscenities, whereas before it was only the victim who could sound the alarm.

We’ve identified gaps here too. Consistent interpretation and enforcement of our rules is our objective. We also need to remove the burden of reporting from those who are targeted. We’ve prioritized the work. https://t.co/n8WGqqyRaJ 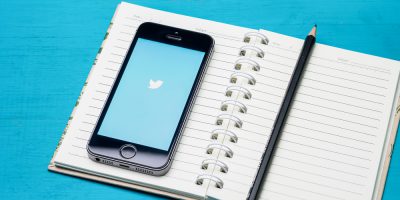 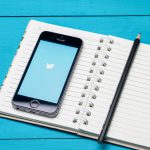 Twitter also said it would take action against hate symbols and imagery, as well as against organizations that use, or have in the past used violence to highlight their cause. However, it explained that further details would be released soon, according to Wired.

Twitter has recently faced criticism for silencing women who suffered sexual harassment at the hands of Hollywood producer, Harvey Weinstein. Actress Rose McGowan, who issued a volley of tweets against Ben Affleck’s silence in the face of the Weinstein revelations, had her account temporarily suspended.

Twitter’s failing to let women speak up about sexual harassment, riled many people and caused a hashtag of “WomenBoycottTwitter” to trend on October 13, 2017.

The wrongdoing on Twitter’s part left many wondering about the integrity of the site, which undoubtedly contributed to the current reforms being made to the company policies.

The moves also fall in line with the intense inquiry from US congressional official investigating the use of Twitter and Facebook by Russian agents to influence the 2016 presidential election.