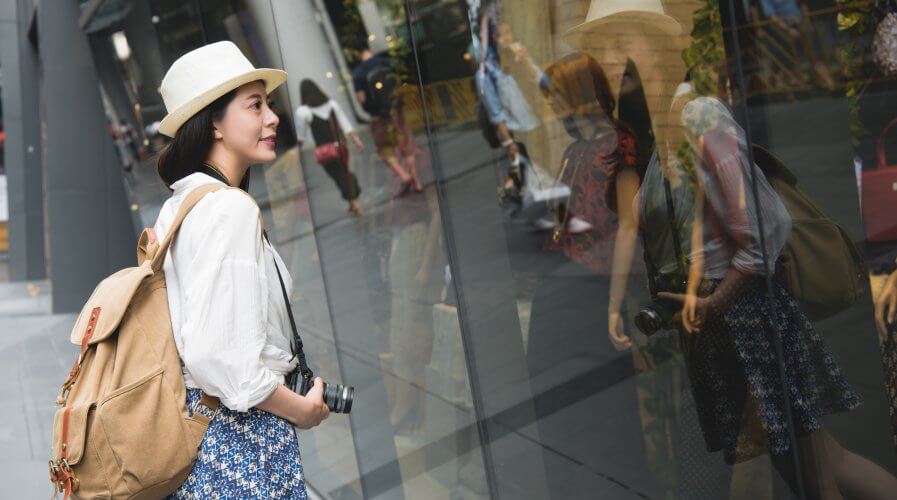 ALIBABA quietly rolled out an interesting piece of technology during the Singles’ Day event last weekend.

Apart from breaking records once more with US$25 billion worth of revenue, the Chinese e-commerce giant also debuted a new AI (artificial intelligence) algorithm that has the potential to save the country’s brick-and-mortar stores. 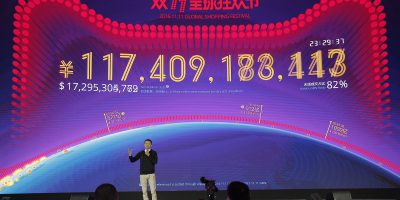 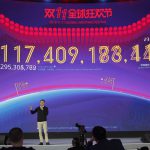 AI-powered system FashionAI was discreetly distributed to 13 different brick-and-mortar stores during the Singles Day weekend. Taking the form of a massive touchscreen interface, it uses machine learning to make clothing and style recommendations to customers, according to a Retail Dive report.

In many ways, Alibaba’s FashionAI is a far more intelligent version of the algorithms utilized by e-commerce websites like Amazon when suggesting related items to online shoppers. Considering that FashionAI is capable of deep learning, the system is capable of making real-time, smart decisions to aid its customers when selecting other items that go with a particular purchase.

#Alibaba's FashionAI received its first big wave of customers during #SinglesDay, an event that sold $25 billion worth of goods!https://t.co/dP0apnHV4o pic.twitter.com/qVRhVpFdSx

An MIT Technology Review article about FashionAI, for one, described the experiences of 50-year-old Xiaolan He, who sampled the new technology when she shopped for clothes on a Shanghai mall last Saturday. During her experience with the technology, the 50-year-old shopper was able to use FashionAI to check out several new items that would go well with a jacket she was trying out.

Using an embedded chip on the jacket’s tag, FashionAI was able to give her several suggestions on what other items she could buy and which clothing items would go perfectly with the jacket she was trying out. She was even able to call a store clerk when she selected an item from FashionAI’s suggestions. 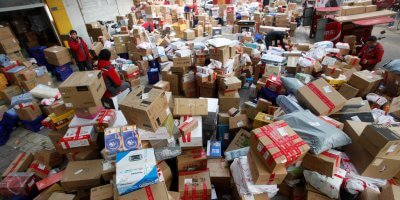 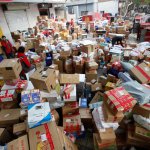 Speaking to the MIT Technology Review, the 50-year-old shopper expressed her enthusiasm for the new technology.

“Sometimes I walk into a store without knowing which piece of clothing I should buy. This way I can choose more efficiently,” she said, according to the report.

One thing Alibaba did very well with FashionAI is the integration of new technology with conventional retail practices.

Instead of trying to get rid of the human factor in retail, the new AI-powered algorithm simply aims to enhance the physical shopping experience.

After all, as noted in an article on The Next Web, brick-and-mortar stores would need to leverage consumer attention to remain relevant in the e-commerce age.

With this in mind, an AI-powered shopping assistant that is capable of making smart choices on-the-spot could very well be the perfect incentive for potential customers who prefer a personalized, interactive, and most of all, real-world shopping experience.