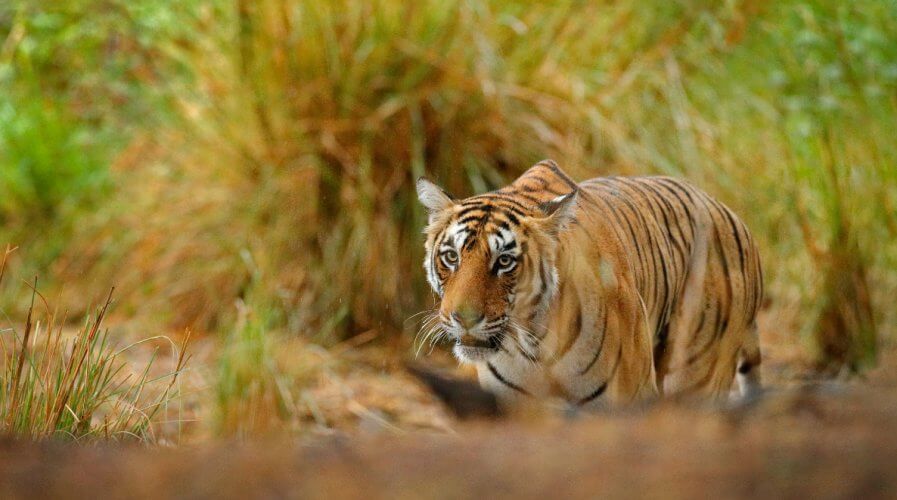 As Tiger Global retreats from India, how will the e-commerce market play out? Source: Shutterstock

It’s Amazon vs. Flipkart as Tiger retreats from India

JAPANESE telecommunications giant and investor SoftBank looks set to cement its position as India’s angel investor du jour, offering US$85-$89 per share in Flipkart to defensive stockholders – primary among them, Tiger Global.

US-based Tiger Global are either seen as yesterday’s Indian investment superstars on the wane, or financially astute realizers of medium-level profits in an Indian market that’s slowing, according to your standpoint.

Flipkart’s plan to stave off the onslaught of Amazon India involves raising large amounts of cash, and the Bengaluru-headquartered online retailer is now thought to be worth around US$4 billion, making it India’s most valuable startup.

Flipkart’s investors in addition to Softbank include Microsoft, Tencent, the Vision Fund, and eBay; the latter’s Indian division was bought by Flipkart. 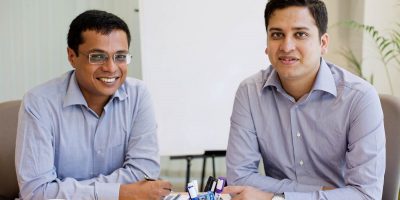 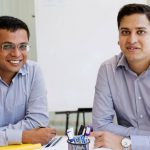 The sale of Flipkart shares to Softbank is likely to take place in December. Tiger Global’s shares alone are said to be worth US$700 million, and their sale to Softbank joins the Japanese company’s gathering of Indian ride-hailing outfit Ola shares to its chest at roughly the same time.

The Flipkart transactions will leave Tiger Global and the Vision Fund each with roughly 20 percent stakes in the e-commerce startup.

As Tiger Global begins to bow out of India (or takes a “mere” four or five times return on its investments), Flipkart itself is also making changes that will see it further entrench its online shopping position in India. 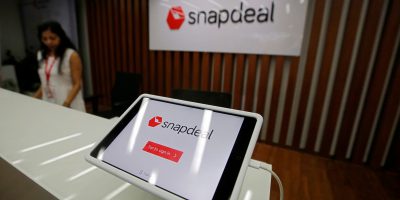 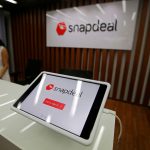 The company’s chief technology officer Ravi Garikipati has been made the new head of fintech in an indication that the company is focusing strongly on the e-commerce space.

“We are very serious about fintech. We are going to scale it as aggressively as we can. About 70% of orders on Flipkart are still paid by cash. When digital payments catch up, anyone can become an entrepreneur and sell on e-commerce platforms […] consumer stickiness for merchants using [a] digital payments mode is way higher.”

Flipkart will need to move quickly, however, if its position in India is to be maintained and developed further. Amazon is hoping to take the Indian market, and one of its plans is to use home-grown talent.

The American company will become the largest e-commerce recruiter in India in terms of intake and salaries, according to data from leading engineering colleges and business schools, known collectively as the Indian Institutes of Technology and Management (IITs & IIMs).

Recruitment levels to Amazon have risen by a quarter over last year’s intake from high-end schools, according to spokespeople from the schools themselves – Amazon policy precludes comment.

By contrast, Flipkart has skipped several drafts in recent years, and its recruitment numbers for the class of ’17 are much lower than its US rival thus far.

For #women in small-town #India, dream #products had always been out of reach… until @Flipkart turned the tide. Read this story to know more: https://t.co/m52VlJa2Lr pic.twitter.com/OpeRtgF8LC