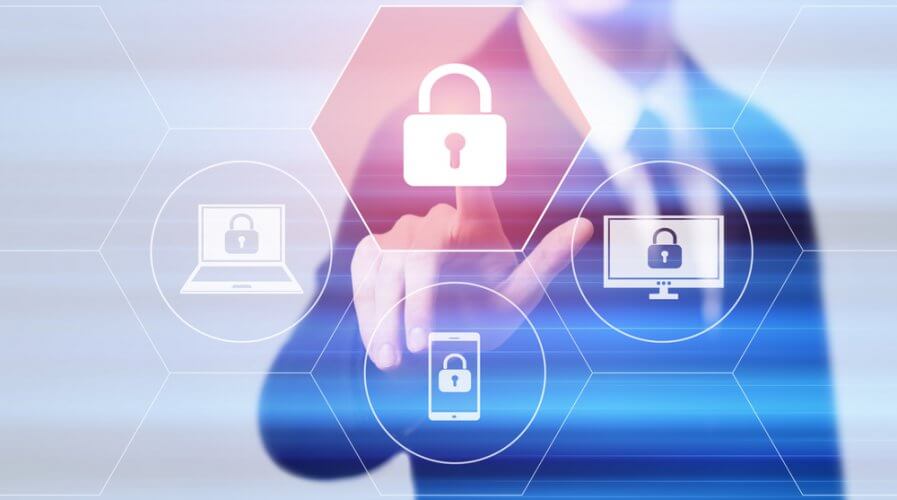 Between Sept 2015 and Sept 2017, the number of ransomware attacks detected had increased by a whopping 1,988.6%.. Source: Shutterstock

Digital fraud cases on the rise in India

A RECENT study revealed that India has the second-largest risk of digital fraud in the Asia Pacific region as almost half of its consumers have reported experiencing either direct and indirect forms of retail fraud.

The study by credit information company Experian and International Data Corp (IDC) said the fraud risk in India was at 8.1 points, coming in second to Indonesia at 8.7 points and higher than the average 5.5 points in the Asia Pacific.

The study surveyed over 3,200 consumers in 10 markets across the Asia-Pacific between May and June 2017, of which 320 consumers were surveyed in India, the Economic Times reported.

The study found that the risk of fraud has risen in tandem with digital adoption in India. 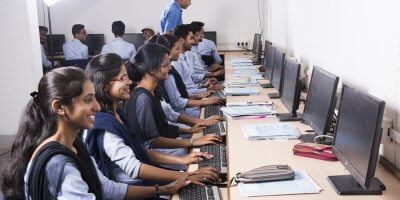 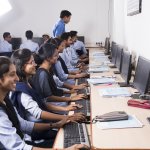 INDIA IS AHEAD OF THE GLOBAL CURVE IN HIRING WOMEN TECHIES

“Consumers have the maximum shopping apps per person in India, an average of three per person,” the study read.

The study pointed out that 48 percent of consumers in India have experienced direct and indirect retail fraud. 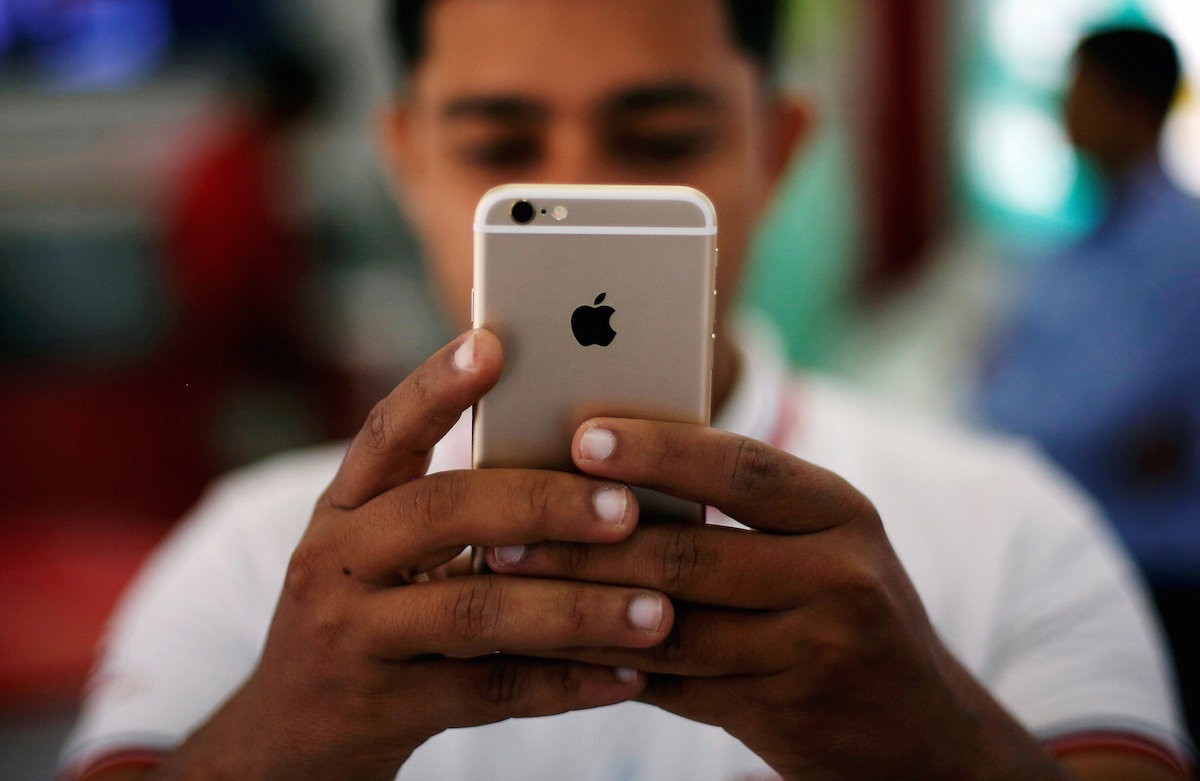 The country has also seen a rise in frauds related to mortgage loans and credit cards compared to the year before.

On the other hand, frauds linked to identity thefts rose by 75 percent, which is lower than the 77 percent year-on-year rise seen in 2016, the report said.

The survey covered the banking, finance, telecommunications and retail sectors. 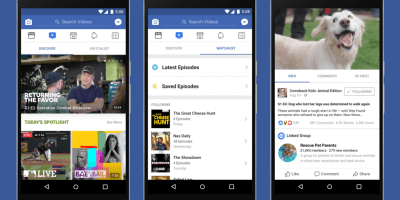 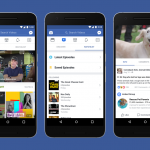 “Out of the three surveyed sectors, Indian retail merchants experience high fraud rates of as much as five percent of total gross merchandise value,” it said.