The tech sector is the second-largest employer of women in India, with the industry coming in second to the pharmaceutical and care sector, a study recent study revealed. Source: Shutterstock

India is ahead of the global curve in hiring women techies

THE global tech industry is synonymous with gender imbalances in the workplace, but when it comes to hiring a high percentage of women in the field, the world can look to India.

This is because the tech sector is the second-largest employer of women in the South Asian country, with the industry coming in second to the pharmaceutical and care sector, a study recent study revealed.

Earlier this year, a study by India’s National Association of Software and Services Companies (Nasscom) and The Open University in the United Kingdom revealed that 1.3 million of the 3.9 million IT-business process management industry employees comprised women.

While the figure is impressive, the AnitaB.org, a non-profit organization that advocates for women technologists, says more can be done to address the industry’s gender diversity problem. 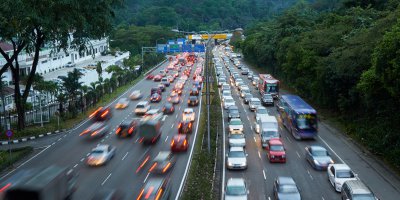 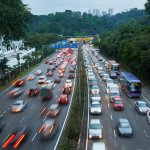 “We can talk about leaning, stepping up and speaking out, but all these efforts would be incomplete without male employees espousing the cause for their female counterparts,” she said, as quoted by the Economic Times.

Wilkerson said India, compared to other parts of the world, has been doing better in hiring women techies, as almost 34 percent of the industry’s workforce is made up of women. This was ahead of the US where women made up 30 percent of the workforce.

#REPORT#Nasscom in partnership with The Open University in the UK.
??
"India doing better than other Countries in hiring woman techies "??

Wilkerson said tasks and assignments that lead to career progression, work-life balance, and appropriate mentorship were among the issues faced by women in the field.

“In recent years, companies in India are doing better at addressing these.”

Wilkerson was speaking on the sidelines of the Grace Hopper Celebration India conference this week.

AnitaB.org India’s managing director Geetha Kannan said some 3,700 people attended the conference which was launched in 2010. 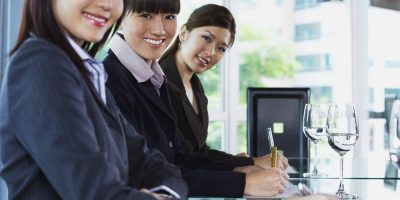 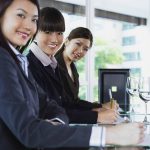 WOMEN ENTREPRENEURS ARE ON THE RISE, BUT CHALLENGES ABOUND

Kannan said industry leaders from Adobe, Microsoft, ThoughtWorks, Intuit and other organisations will use the conference as a platform to discuss the issue of building gender diversity among all levels of the workforce from next year onwards.

“As technology becomes more pervasive, the need to have more and more women in technology creation is a business imperative, as women are not only critical in technology development but also end users and customers of technology,” Kannan said.