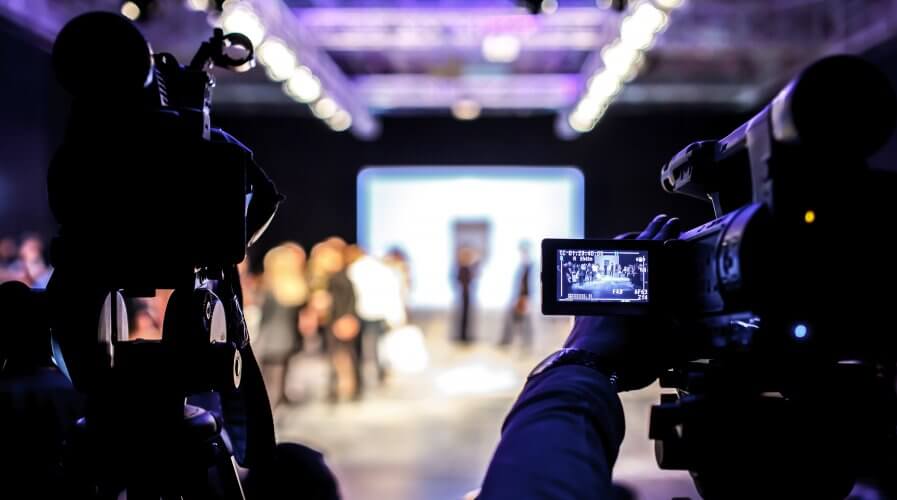 Media companies have to improve their workflow efficiency to cope with today’s content landscape. Source: Shutterstock

How media companies can sort out workflow issues with technology

THE MEDIA landscape has been irrevocably changed by the emergence of “new media”, and it’s resulted in shifted strategies around how publishers can function and continue to thrive.

Media executives are acutely aware that things have to change quite dramatically as they take their legacy platforms into the future of publishing. According to a recent poll by software services company Ooyala, 80 percent of media executives in Indonesia said that their operations were only “somewhat efficient”, and that there was room for approval. 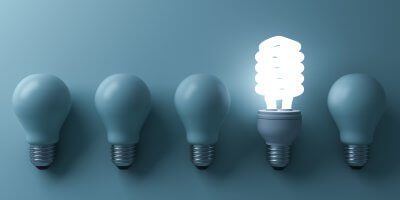 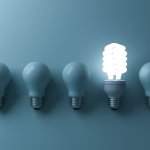 Ooyala’s poll matched findings from 450 respondents from across the world – including individuals from Europe, North America, and Southeast Asia. Media executives are actively investigating the best ways to boost the performance of their companies, the company found, while more than half come from backgrounds in companies offering video-on-demand (VOD) platforms, or traditional broadcasting.

“The media landscape is evolving rapidly and the drive for media companies to generate content at a faster rate is strong,” said Bea Alonso, the director of business development in the company’s Asia Pacific media logistics division, in a statement.

“Companies will find the increasingly weighty demand of consumers hard to shoulder if they are simultaneously struggling with their workflows and operations.”

The poll, which was conducted during Ooyala’s Media Logistics Forum, found the most common maladies plaguing the media industry were disconnected systems (19 percent), human error and duplication of tasks (16 percent) and poor communication (11 percent).

Furthermore, the company found 11 percent of these companies rated themselves as being overly reliant on a vast spread of documents and platforms including email, spreadsheets and shared documents. 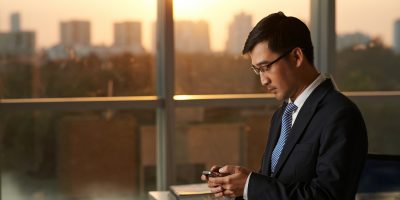 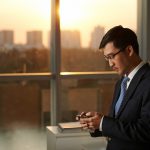 The lack of operational efficiency has adversely contributed to leakages in various companies, and in order to boost productivity and revenues.

Respondents said that the biggest improvements that need to be made include workflow management (23 percent), the melding of traditionally business-focused tasks into the media operations (18 percent) and improved operational inter-relations (16 percent).

We can already see this happening: newsrooms and media outfits are trimming their workforces down and integrating tasks into singular roles in order to cut down on the number of staff that is required. For instance, more journalists and writers today are expected to be able to manage not just the writing aspect, but also photography, editing, coding, and so on.

This is still also the case in broadcasting, where traditional media now has to reckon with new ways of reaching their audiences. 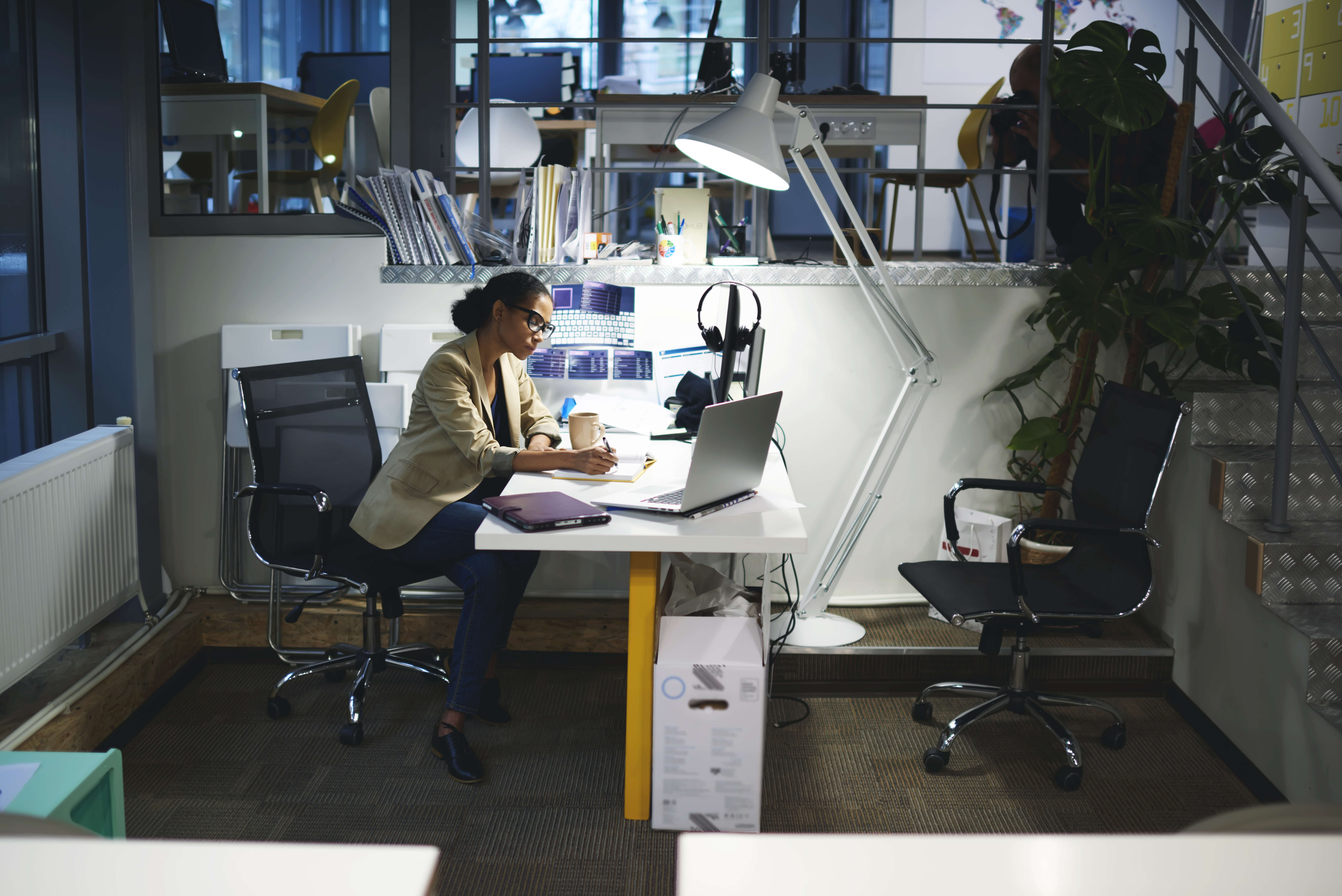 More media organizations are collapsing their operations into fewer roles in order to lower costs and boost efficiency. Source: Shutterstock

Technology could help in this regard by smoothening the many operations and processes that take place between content conception and the final delivery to the end-user. Whether it’s by taking out as many middlemen as possible, or bringing all your data analytics under a single roof, tech could lead the way to reducing workflow issues.

Malaysia media corporation Media Prima, for example, needed to get their complex VOD and traditional broadcast offerings synced up across multiple channels while still making the most of their business through effective monetization strategies. 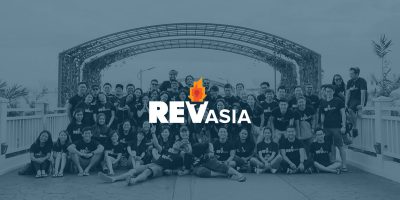 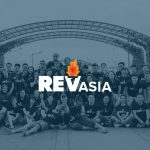 Their diverse content offerings – a product of an increasingly fragmented consumer base – made the issue even more difficult to manage without costs getting out of hand. Furthermore, Media Prima also has to deal with operational details such as issues around licensing and royalty agreements.

According to a statement from Ooyala, the company helped Media Prima get on board with technologies that allowed them to reduce their time investment into metadata management by 80 percent. Ooyala’s automated systems created programs for importing and scheduling information in order to make broadcast and content management much easier.

“As we expand our Tonton business in the region, time to market and operational efficiency are key to our success in driving revenue,” said Mohamad Rezwan, Media Prima Berhad’s general manager for IT infrastructure and digital media platform.