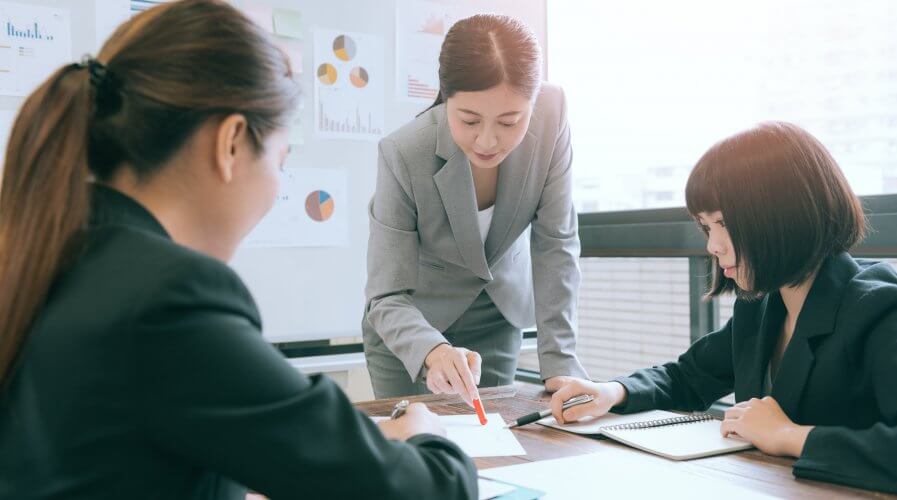 The chief information officer isn’t just about bringing tech to the company, but also figuring out how it work with a company. Source: Shutterstock

Rethinking the role of the CIO for the future

AS THE YEAR rolls on and technology continues to snake through all aspects of our day-to-day life and workplace, it’s time to reevaluate how we think about who has a hand in steering digital strategies for our companies and businesses.

It used to be that the chief information officer (CIO) was the go-to person for all things tech – they’d have the first say in what kinds of software gets implemented into daily workflows, while also acting as “cheerleader-in-chief” for digital platforms. Now, CIOs have to move away from being the dog with the tech bone and move into what CIOInsight calls “a futurist” with a pragmatist’s approach to new systems. 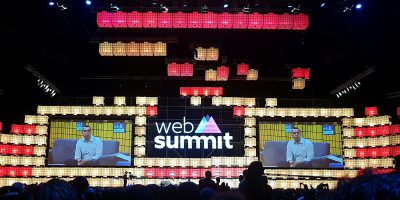 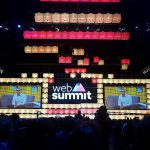 WHAT WE LEARNED: WEB SUMMIT 2016 ON DIVERSITY, DEVELOPING COUNTRIES, AND CONSCIOUS TECH

“The traditional CIO who keeps the lights on and ensures that everything is running is completely obsolete,” said Debbie Krupitzer, digital manufacturing and industrial IoT lead at consulting firm Capgemini, to CIOInsight.

“The role has evolved and those that don’t keep up with the changes will likely find themselves out of a job.”

Think of it this way, CIOs must now act as the key player in a company’s digital strategists and make the important decisions about how to approach IT adoption with creativity and with a keen understanding about what the business’s mission. 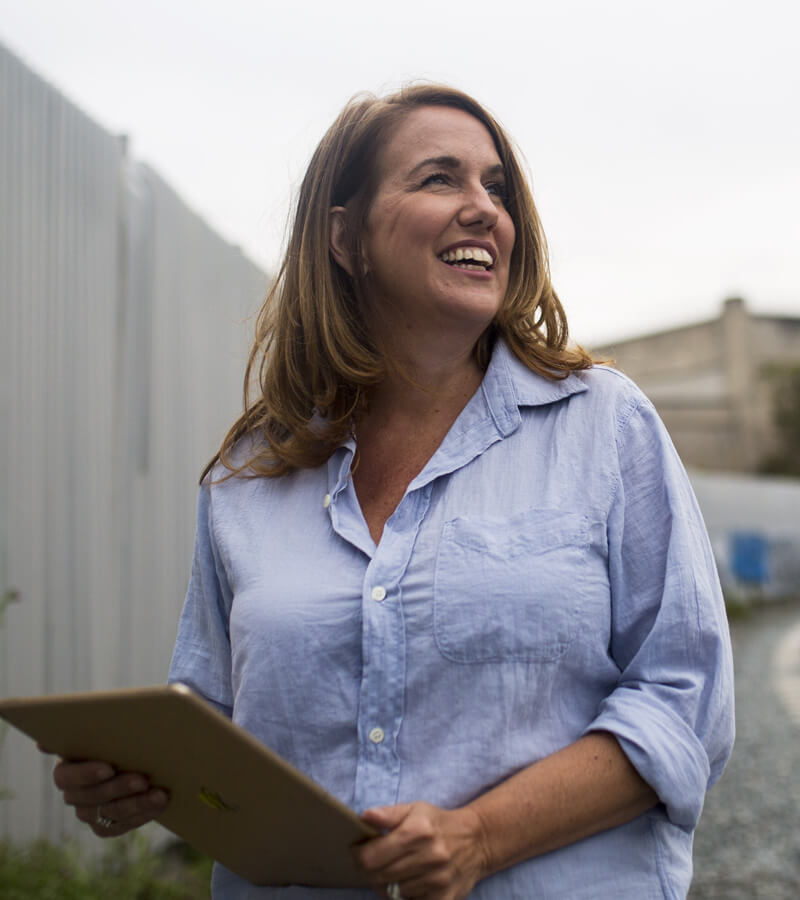 In lots of ways, the CIO has moved away from being purely about “information” and towards other definitions of that letter “i”: innovation, intelligence ad integration.

“Ultimately, the CIO’s role is to create value and build the bridges and highways that lead to a more prosperous business,” wrote Samuel Greengard in a CIOInsight Blog. “The task is to combine all the dots of IT to create a sum that’s greater than the individual parts.”

The CIO of today and the future is interested mostly in the “integration” aspect of it. There are so many different, new kinds of technology out there now, from cloud computing, the Internet of Things, big data capabilities, all manner of artificial intelligence software, robotics, and so on – without a clear direction, it’s very easy to get lost in the noise.

And this is where the CIO comes in. 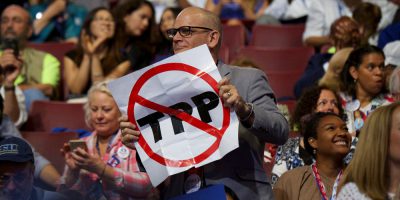 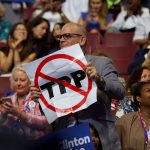 The CIO isn’t just some guy who understands how edge computing works and why it could be superior to the cloud. The CIO is the point person who understands how a business could absorb a new technology that could be useful, or differentiate between what the company needs in order to make the most of their resources.

“Organizations require a different type of thinking,” Krupitzer said. “Someone who understands more than the technology – and even how it fits together.”

While the CEO or CFO might be steering how and when resources can be spent, or what is the overall mission of a company, but the CIO could be invaluable as a meeting point between multiple operations in the company, as well as someone with a deep understanding of technology. This need is especially pertinent if a company doesn’t start out as a digital firm, or is making the shift from a physical environment to a technological one. 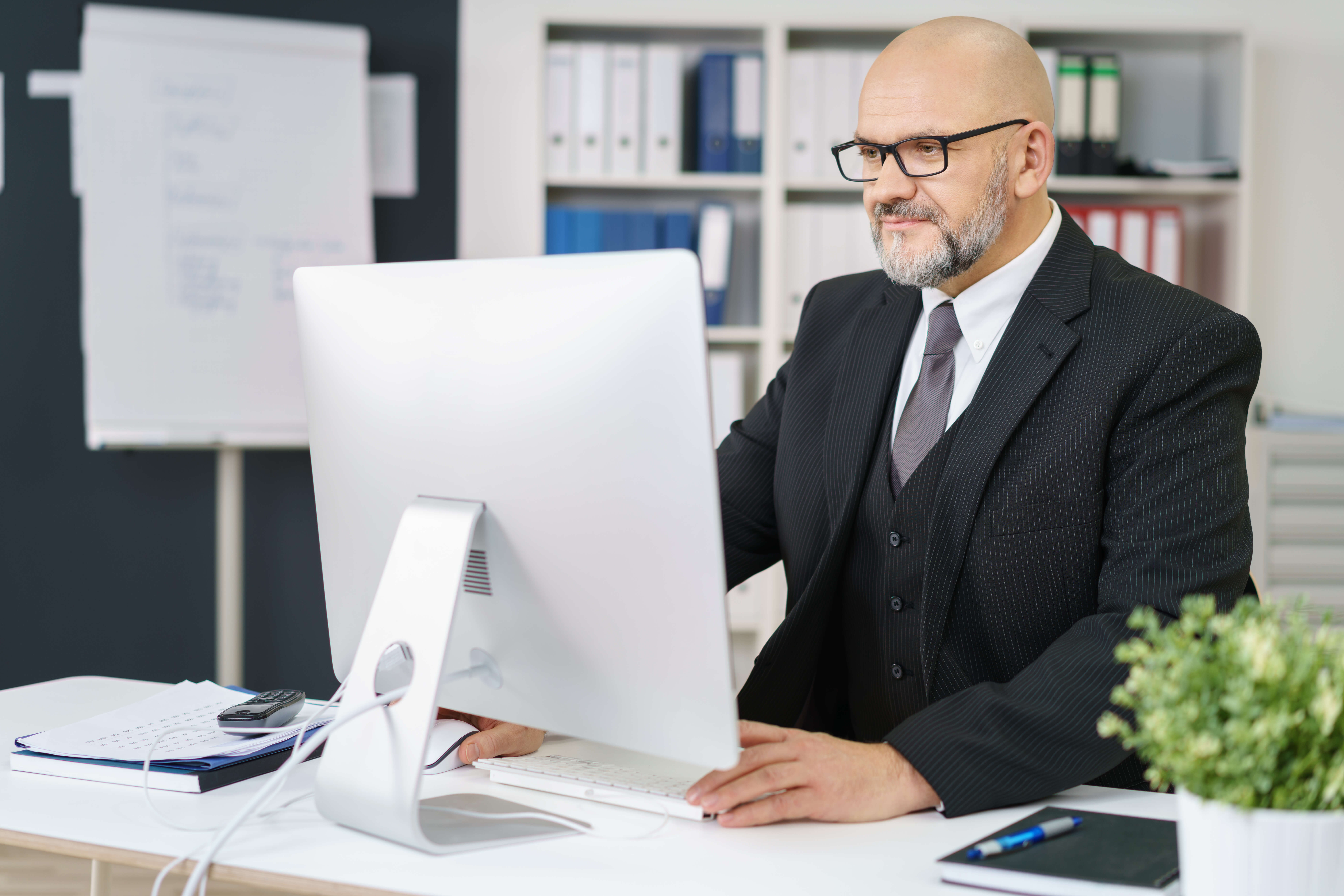 The role of the CIO is largely about finding where everything fits. Source: Shutterstock

However, Krupitzer also makes the argument that the CIO role may also be a fairly transitory one. More and more companies are taking on a “CIO-as-a-Service” approach by hiring someone in a consulting capacity, or outsourcing their needs to the many agencies that currently exist to meet this need.

In fact, it might even be in the best interest of a company to hire outside for its CIO position in order to bring in more innovative, unconstrained ideas that might otherwise not exist without external input. Safe to say, today’s companies can’t be interested in creating an environment where people feel just secure or safe. They need to bring on the best person for the job – who might not be a permanent person at all. 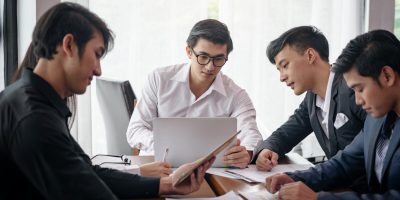 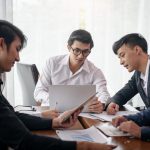 “The CIO can no longer be the top technology geek. He or she can no longer be inward facing,” Krupitzer said “There’s a need for broad and deep dialogue and interaction across the organization and beyond. Moving forward, it’s likely that companies will look for a very different kind of CIO.”

Furthermore, alongside that CIO position, we’re also seeing more companies implementing proprietary innovation labs and establishing partnerships with tertiary educational institutions or small startups. These partnerships could make much more sense as a kind of “outsourcing” program that could leverage on a company’s experience and actual business to test out a new product, while also making full use of the creative energies of an external source.

“Ideas and new products can come from just about anywhere,” Krupitzer said.