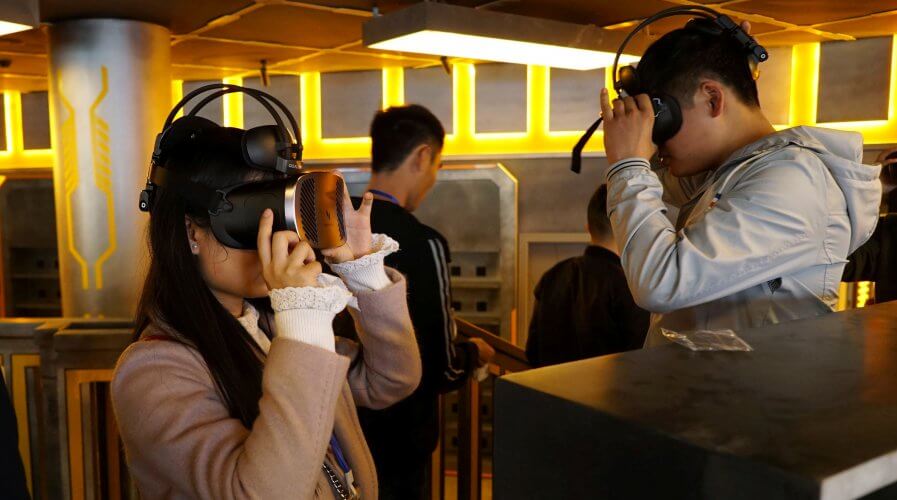 WHEN CHINA wants to do something, China really does something and there’s no difference whether it’s getting rid of electric vehicles in the next ten years, or creating an immersive theme park experience for the virtual reality (VR) enthusiast – both of which are becoming a reality in the People’s Republic.

The Oriental Science Fiction Valley park is China’s first VR theme park, created to leverage on the huge demand for VR experiences which could form a market worth as much as CNY55.6 billion (US$8.4 billion) by 2020, according to research by CCID think tank. The park is set to open by February 2018. 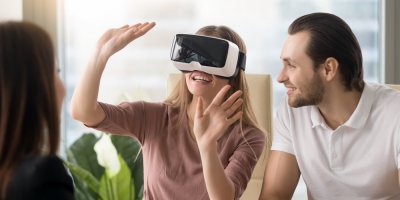 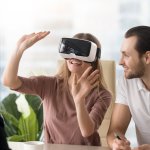 “After our attraction opens, it will change the entire tourism structure of Guizhou province as well as China’s southwest,” CEO Jianli said to Reuters.

“This is an innovative attraction, because it’s just different.”

Giant robots and jagged cyberpunk castles have been built into the sides of the lush Guiyang outskirts, the capital of one of China’s poorest provinces. Farmers once concerned about the potential pollution of such a development have largely embraced the potential economic gains that could be made through tourism. 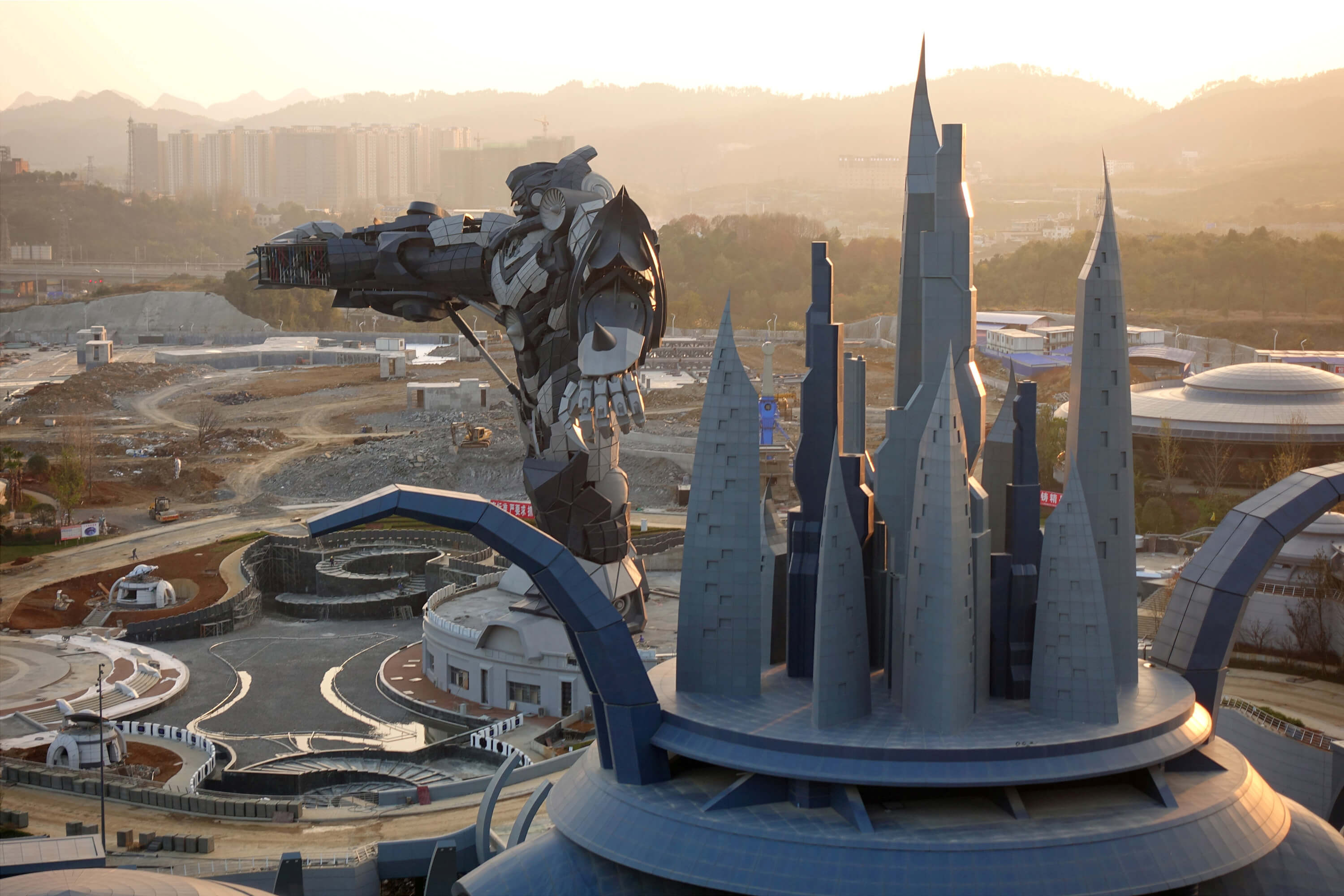 “There are lots of good things that come out of these projects,” one farmer, Liu Guangjun, told Reuters.

The park, a US$1.5 billion project spanning 330 acres (134ha), is located in southwestern Guizhou province, and is the latest development in a trend of zany ideas emerging out of a China eager to transform itself to the heart of the technology innovation industry. 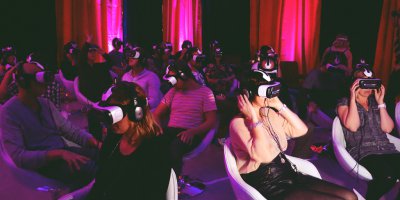 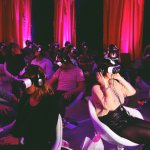 The country is focusing on technological growth drivers in the gaming and sports industries in order to ensure they thrive in the new digital economy.

Guizhou has been pushing new strategies to become a enterc for technology innovation and has recently courted Apple Inc. to build its China data center there. Neighboring Pingtang is home to the world’s largest radio telescope. 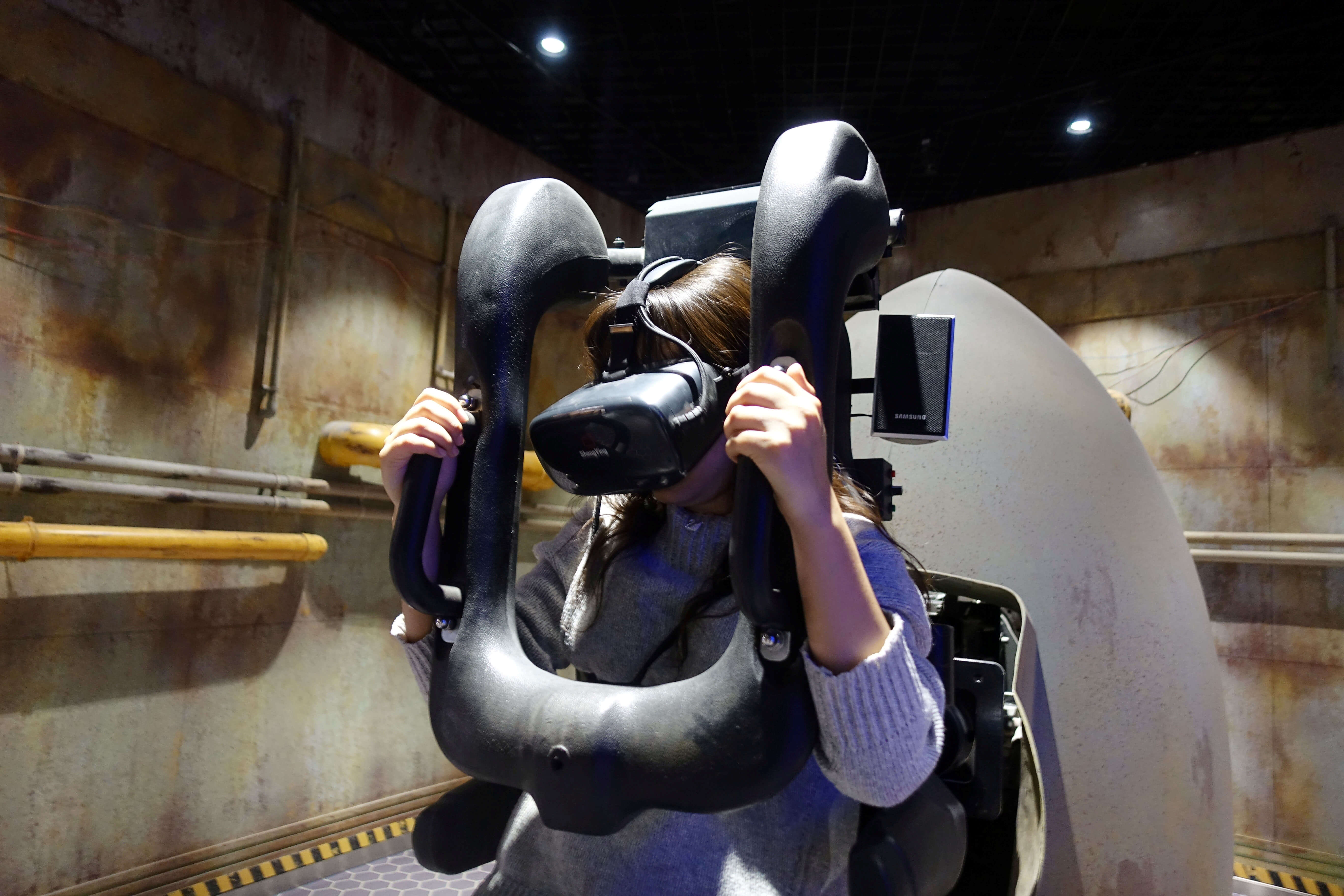 A staff member demonstrates a test-run of the VR attraction ‘Explore the Stars’, at the Oriental Science Fiction Valley theme park. Source: Reuters

Tourists will be able to experience 35 different virtual reality attractions, such as bungee jumping from atop the shoulders of giant robots, to first-person-shooter games, and virtual roller coasters that propel you through the galaxies and Guiyang’s landscapes. 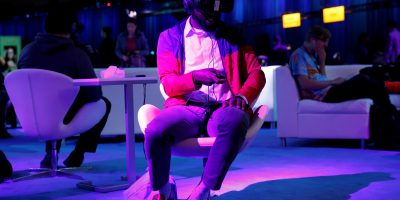 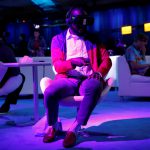 While the park claims to be the first of its kind, the United States and Japan already feature VR-based attractions that have become popular among consumers and video gamers. Denmark is currently home to one of the world’s first VR cinemas, while hundreds of similar sites have cropped up across China.

“You feel like you’re really there,” said Qu Zhongjie, the park’s manager of rides. “That’s our main feature.”