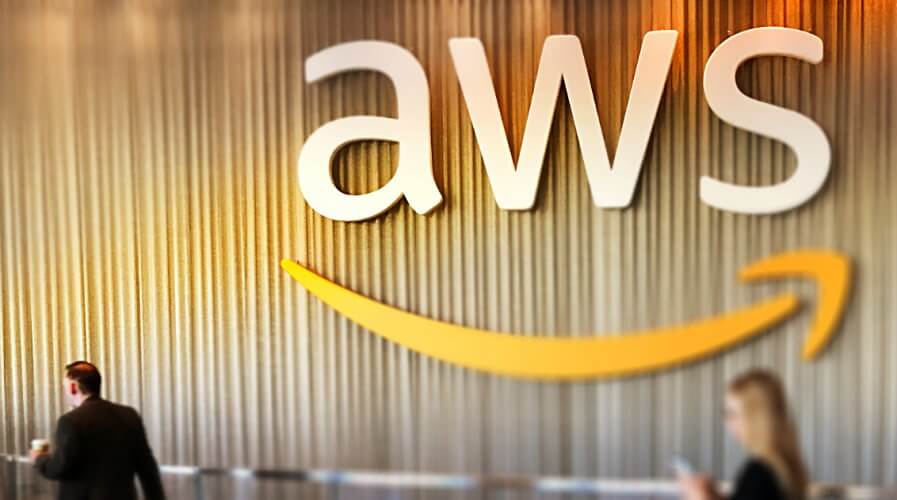 AMAZON and Oracle’s war of words recently reached new heights, with Amazon Web Services CEO Andy Jassy criticizing the old software company once more during the recently held Re: Invent 2017 Partner Summit. In a keynote that he delivered to attendees of the event, Jassy asserted that the gap between AWS and its competitors such as Oracle is steadily widening.

During his statements at the Las Vegas event, Jassy stated that customers today are starting to become quite disenchanted with the quality and rates of traditional cloud-based database software services. The CEO further asserted that very few enterprises right now are content with the technology offered by commercial database software suppliers such as Oracle. 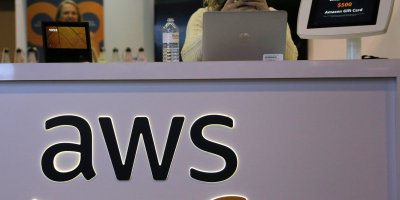 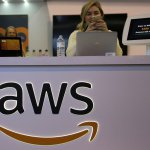 “I don’t meet an enterprise customer that isn’t looking to flee from the old guard commercial database provider they are using today. I don’t have one meeting where they’re using one of these providers, and they aren’t looking to change,” he said, according to a Computer Weekly report.

True to form, the Amazon Web Services CEO pointed his finger specifically at Oracle, one of AWS’ most vocal competitors in the cloud-based database market. During his keynote at the Re: Invent 2017 Partner Summit, the Amazon executive urged resellers, independent software suppliers, and system integrators to be wary of supporting technologies that customers are losing interest in, such as Oracle’s solutions and services. 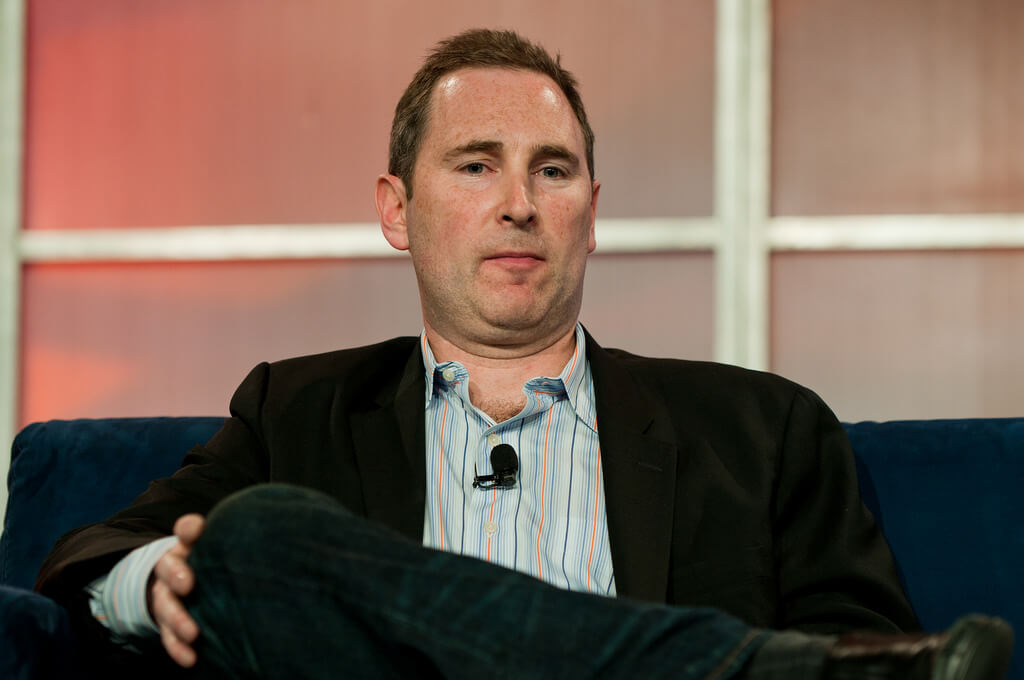 “Many people have these business practices, Oracle practices as an example, and I’m sure those businesses are good businesses, but they are not what customers want, and I challenge you to find a lot of customers using Oracle who are happy about it. 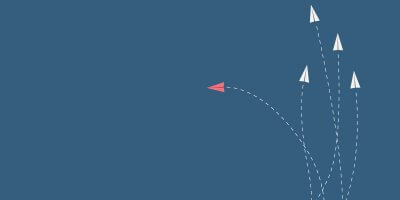 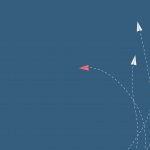 DISRUPT OR GET LEFT BEHIND, ORACLE MD TELLS PHILIPPINE BUSINESSES

Oracle, for its part, has been pretty vocal about its rivalry with AWS as well. In a statement earlier this year, CEO Mark Hurd boldly declared that he is confident Oracle would dominate the cloud-based database wars, despite the efforts of larger corporations such as Amazon and Microsoft. In an interview with CNBC, Hurd stated that he likes Oracle’s chances against its bigger rivals.

“I like our chances against anybody – anybody. I think we’re going to win, bar none,” Hurd said, according to a CNBC report.

For now, however, AWS seems to have Oracle’s number. As of last October, Amazon Web Services commands 34 percent of the cloud-based solutions market, dominating other tech giants such as Microsoft, IBM, and Google. Oracle, on the other hand, lies significantly farther down the list.