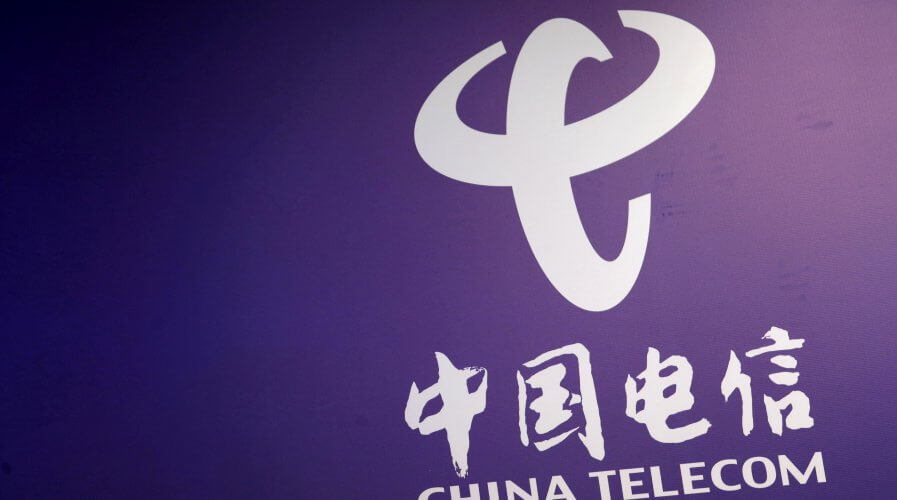 The company logo of China Telecom is displayed at a news conference on the company’s annual results in Hong Kong, China. Source: Reuters

IT TOOK a significant amount of time and a lot of patience from Philippines Internet users, but the duopoly of PLDT Inc. and Globe Telecom Inc. finally seems like it is nearing its end thanks to a recent announcement that confirmed that the state-backed China Telecom Corp. is currently looking into the Philippines as its next big venture.

In a statement to Reuters, secretary of the Department of Information and Communications Technology Eliseo Rio announced the possible entry of the Chinese telecom giant into the Philippines. Rio further stated that China Telecom’s initiatives in the Southeast Asian nation were the results of President Rodrigo Duterte’s invitation, which the Chief Executive extended during a bilateral meeting back in November. 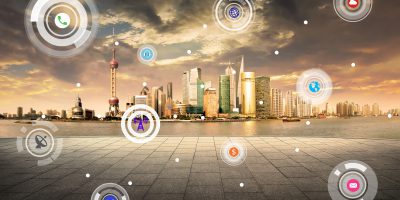 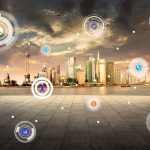 “The Chinese government selected China Telecom to invest in the Philippines upon invitation by President Duterte during the bilateral meeting last November 16,” Rio stated, according to a Reuters report.

The Philippines has long been notorious for its poor quality of telecom services. Earlier this year, Akamai, a firm that analyzes the state of the World Wide Web in several countries, concluded that the Philippines currently has the slowest average Internet speed in the Asia Pacific region, as noted in a Rappler report.

The average speed of the Internet in the Philippines was found to be a measly 5.5 Mbps, ranking it last in the list of Southeast Asian regions that Akamai analyzed. 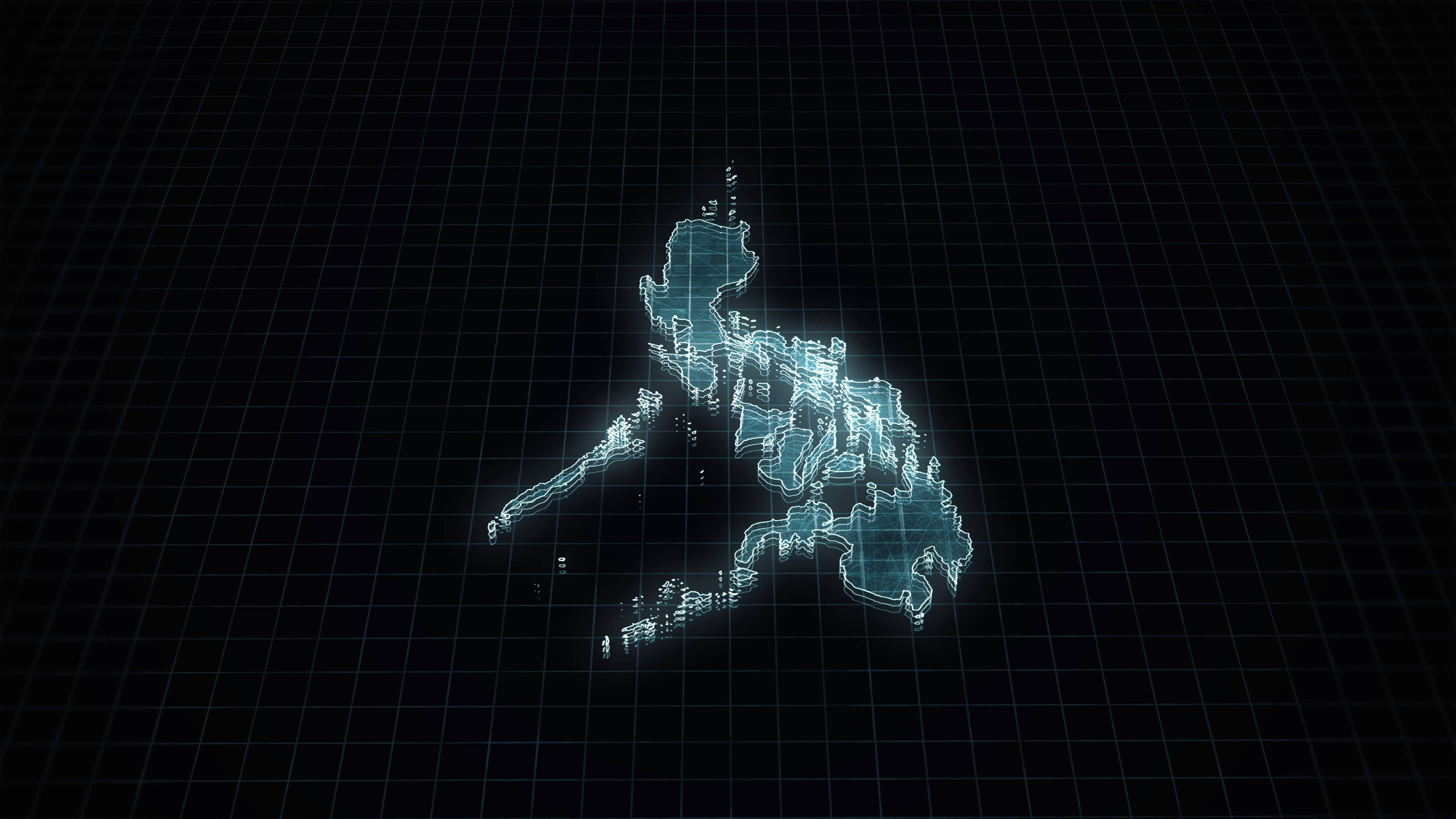 The Philippines suffers from poor Internet connectivity as the duopoly killed any incentive to be competitive. Source: Shutterstock

In this light, the possible entry of China Telecom would definitely be a breath of fresh air among Philippine telco subscribers. With a third party on the market, PLDT and Globe Telecom would likely be forced to adjust their plans and services in favor of their subscribers in order to compete on an even footing against the incoming Chinese telco giant, as noted in a Bloomberg report.

While the entry of China Telecom is a welcome reprieve for the Southeast Asian nation’s telco subscribers, the Chinese firm’s arrival in the Philippines will probably still take a bit of time. The Philippines, after all, requires China Telecom to find a local partner before it can start its operations in the country. Until then, Filipinos who remain stuck with PLDT and Globe Telecom’s services could at least look forward to the day when the two telco giants’ duopoly finally breaks.