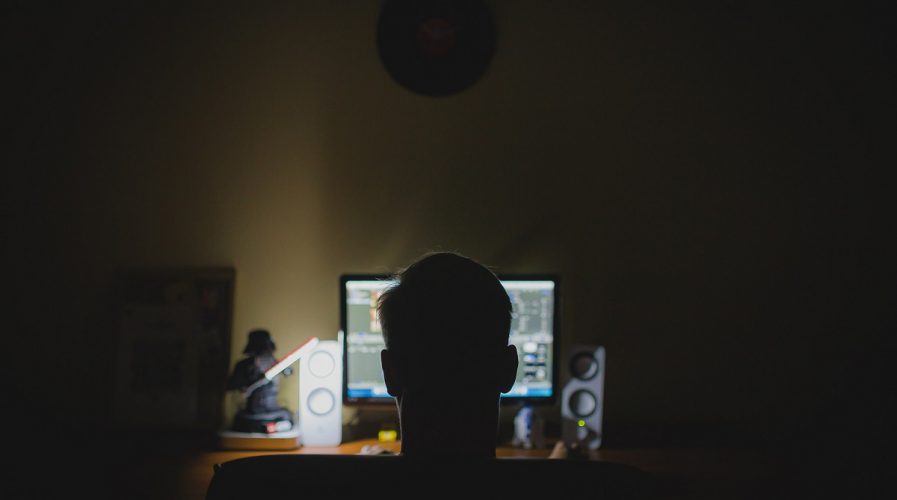 Here’s the low-down on your firewall situation

THE THREAT of cyberattacks is something that every business, regardless of its size, must take very seriously. While most companies are aware of the importance of cybersecurity, however, many enterprises continue to operate with a notable risk due to ineffective threat prevention technologies.

In a recent report, Sophos SE Manager for Asean Julius Suarez stated that in Malaysia, one particular ransomware attack accounted for 90 percent of cyberattacks in the country. The ransomware, WannaCry, spread like wildfire among enterprises in Malaysia simply because it went unchecked through corporate networks.

According to Suarez, organizations and small enterprises could easily augment their cybersecurity initiatives by starting with a good, updated and robust firewall. Unfortunately, many companies are still using firewall technologies that have become obsolete over the years.

Despite this, enterprises are prone to neglect the improvement of their firewall systems due to its cost and the amount of resources it consumes. 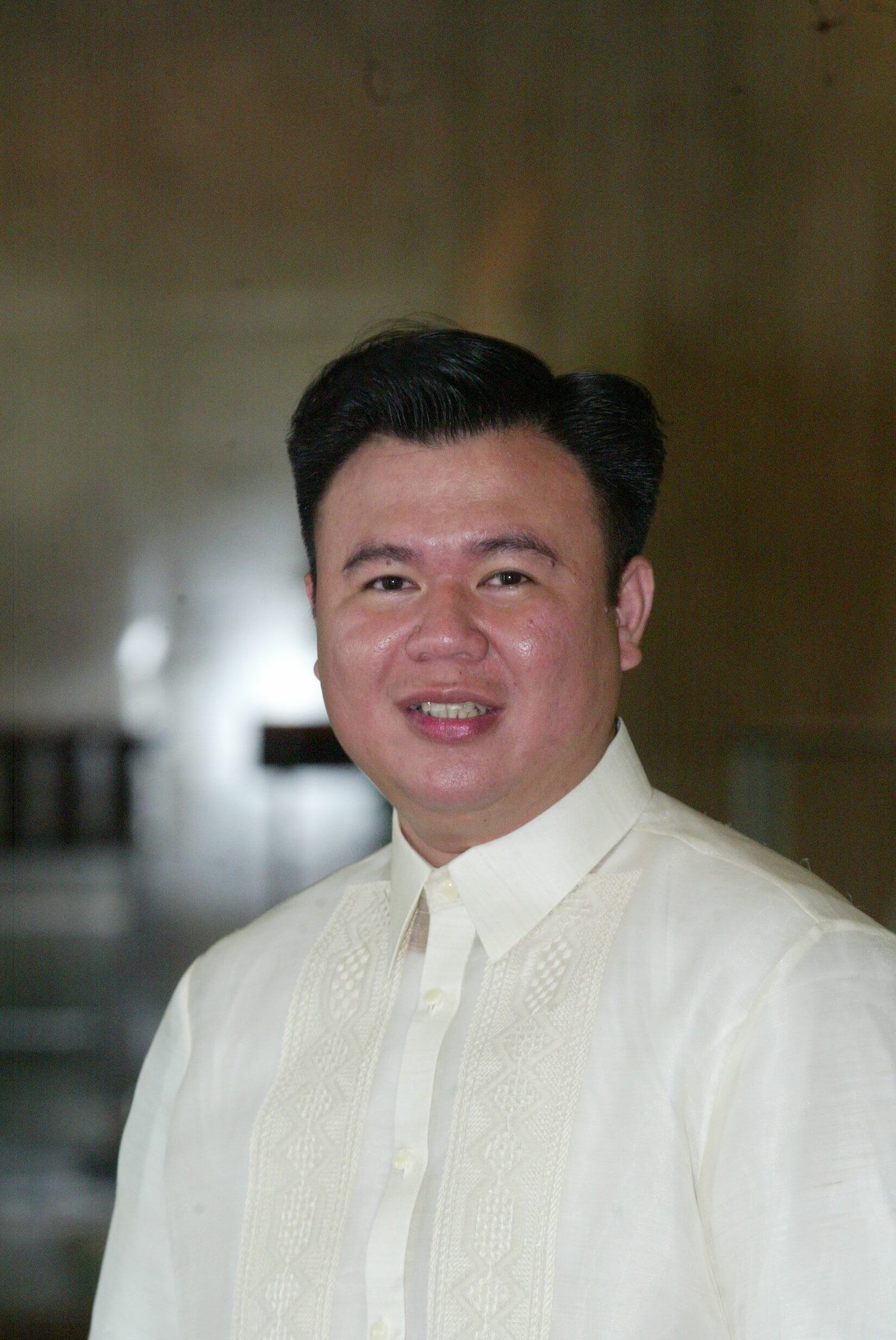 Suarez says many organizations do not touch their firewalls at all. Source: Sophos

Traditional firewalls, which Suarez says are more commonly known as “beasts,”, require a small fortune to set up and maintain. There are cheap open source versions available on the Internet, but for companies dealing with sensitive data those will be insufficient. In-house, tailored versions are costly, which is why many organizations do not touch their firewalls at all.

Problem is, older beasts are specifically designed to tackle cybersecurity threats of the mid-2000’s.

Compared to the threats in the present day, the security provided by beasts are marginal at best. 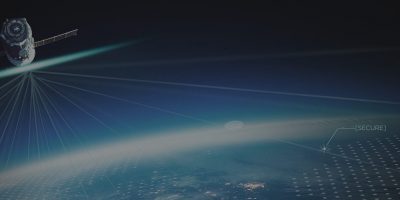 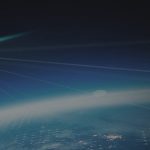 HOW TO MANAGE AND PROTECT YOUR BUSINESS’S ENDPOINTS FROM RANSOMWARE ATTACKS, WITH FIREEYE

In a lot of ways, it all really comes down to how well businesses know their IT systems. According to a report from Principal Threat Researcher Ray Pompon of HelpNet Security, it is imperative for enterprises to understand their network before they could get a good grasp at keeping it safe from cyber attacks.

Unfortunately, very few organizations actually know their systems inside out, resulting in gaps in IT security that hackers could easily exploit.

Rob Joyce, hacker-in-chief of the US National Security Agency, described this weakness in a statement last year. 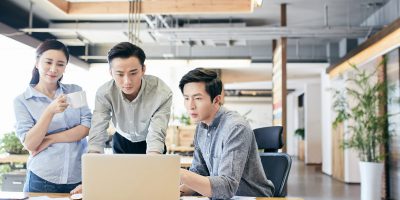 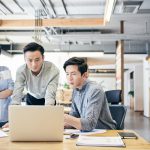 While doing so, it is best for business owners to learn and know exactly what their solutions are, thereby preventing gaps in their enterprises’ cybersecurity.