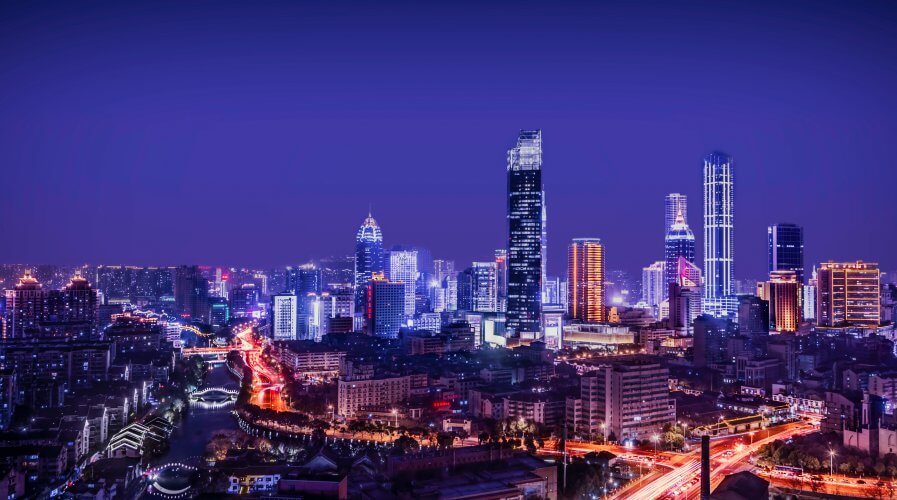 Asia is home to some of the highest economic growth rates in the world. Source: Shutterstock

The shifts and highlights that shaped the year stretched far and wide; from a series of controversies and scandals that struck ride-hailing monolith Uber, to the seemingly unstoppable growth of Chinese E-commerce giants Ali Baba in Southeast Asia, right up to the increasing popularity of cryptocurrencies, namely Bitcoin, in the continent.

Fuelled by rapid growth over the last 18 months, Tech Wire Asia saw about 1.5 million monthly unique visitors this year alone, partly due to the relaunch of the site in early October. The pronounced viewership is also driven by the growing appetite among Asian enterprises and consumers for insightful technology news.

As 2018 draws closer, we can look back at this year and say it has indeed been one of the most eventful ones in recent memory, and we’d like to thank you, our audience, for supporting us.

With that in mind, here is a recap of the most read stories of the year.

5. Why Alibaba chose Malaysia over Singapore as logistics hub 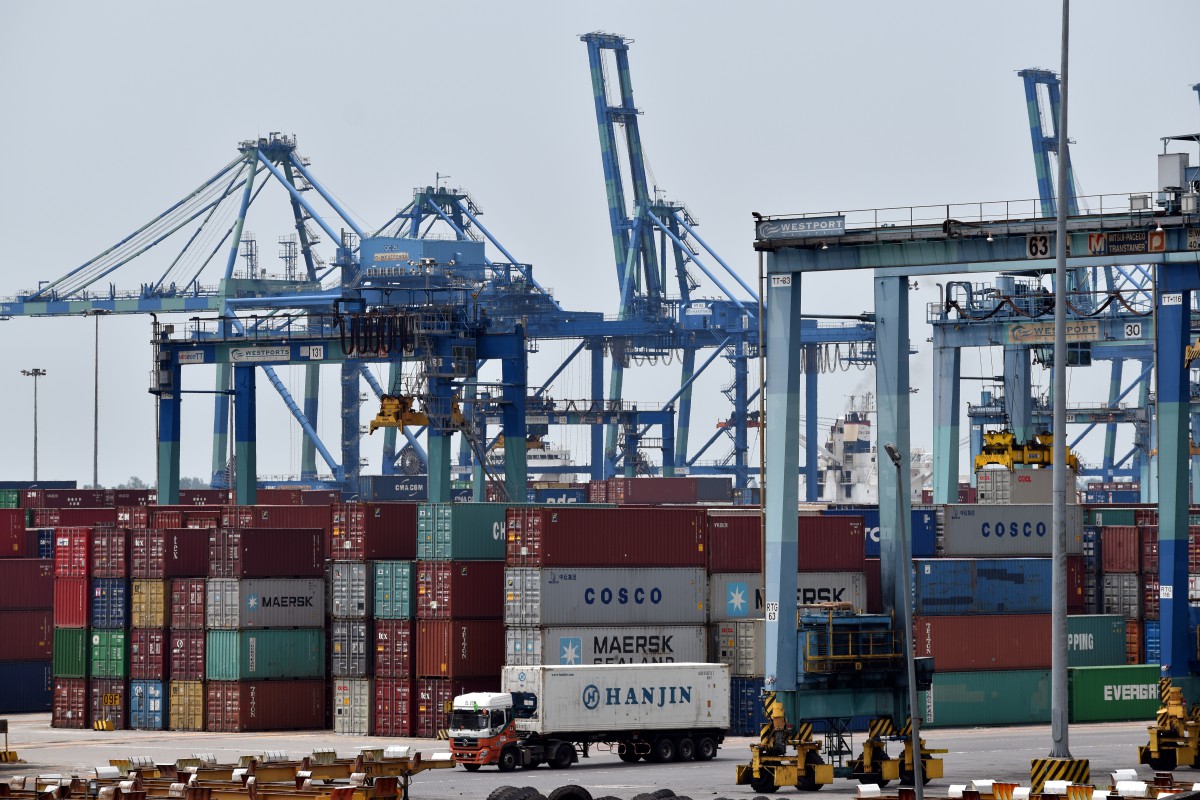 Singapore and Malaysia are among the top 20 busiest container ports globally. Source: Shutterstock

The e-commerce behemoth signed a memorandum of understanding (MoU) with the Malaysian government and the Hangzhou Municipal Government. The agreement would “facilitate cross-border e-commerce trade between the two digital hubs”.

Through the MoU, the two governments will co-develop a pilot project to build a link between the China Cross-Border E-Commerce Comprehensive Pilot Zone and Malaysia’s Digital Free Trade Zone. In a nutshell, companies in the public and private sectors will get to do things like clear customs quickly and have an easier time at getting permits for cross-border trade. 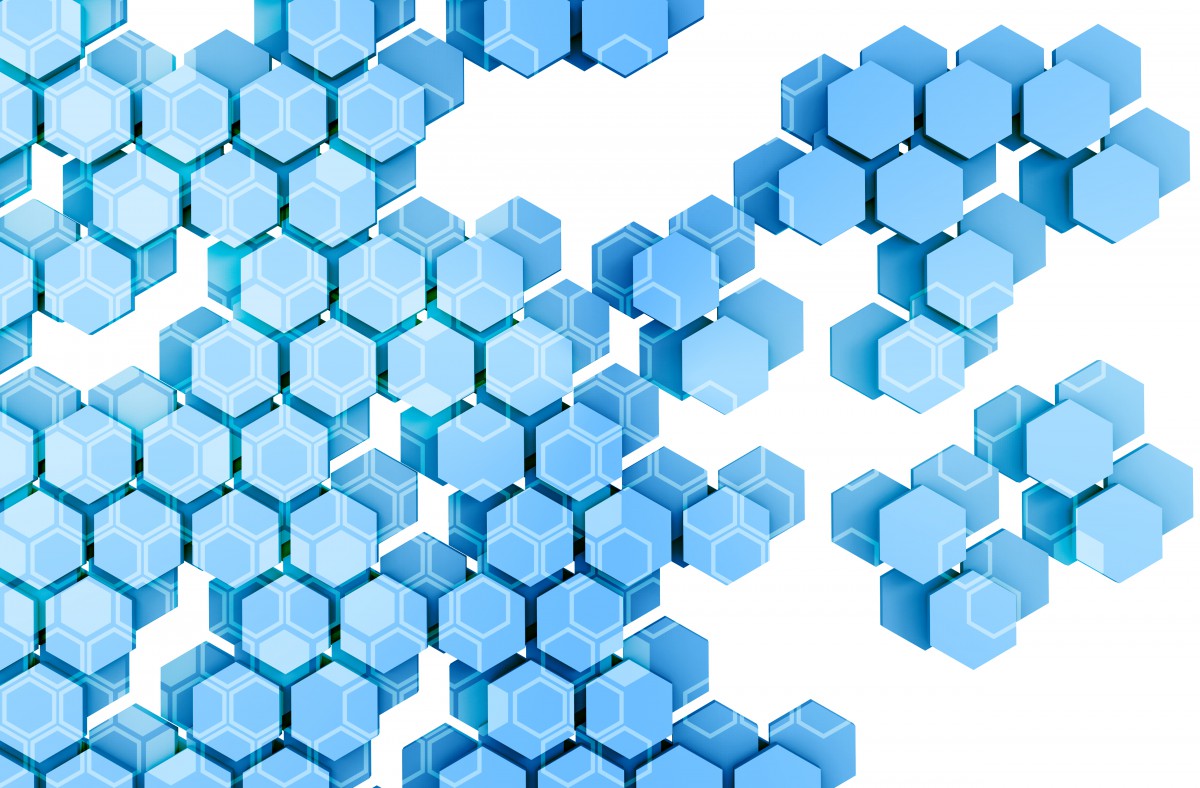 Ethereum is a fairly new cryptocurrency on the scene compared to the more common bitcoin, but it has been making headlines recently as it grows increasingly popular. The currency warranted a mention in the TV sitcom Silicon Valley thus establishing its presence in popular culture and likely heralding its imminent rise.

The currency had seen a 90 percent jump in the markets, and is poised to pose a real problem for bitcoin fans.

3. Singapore kicks off IT skills program for professionals 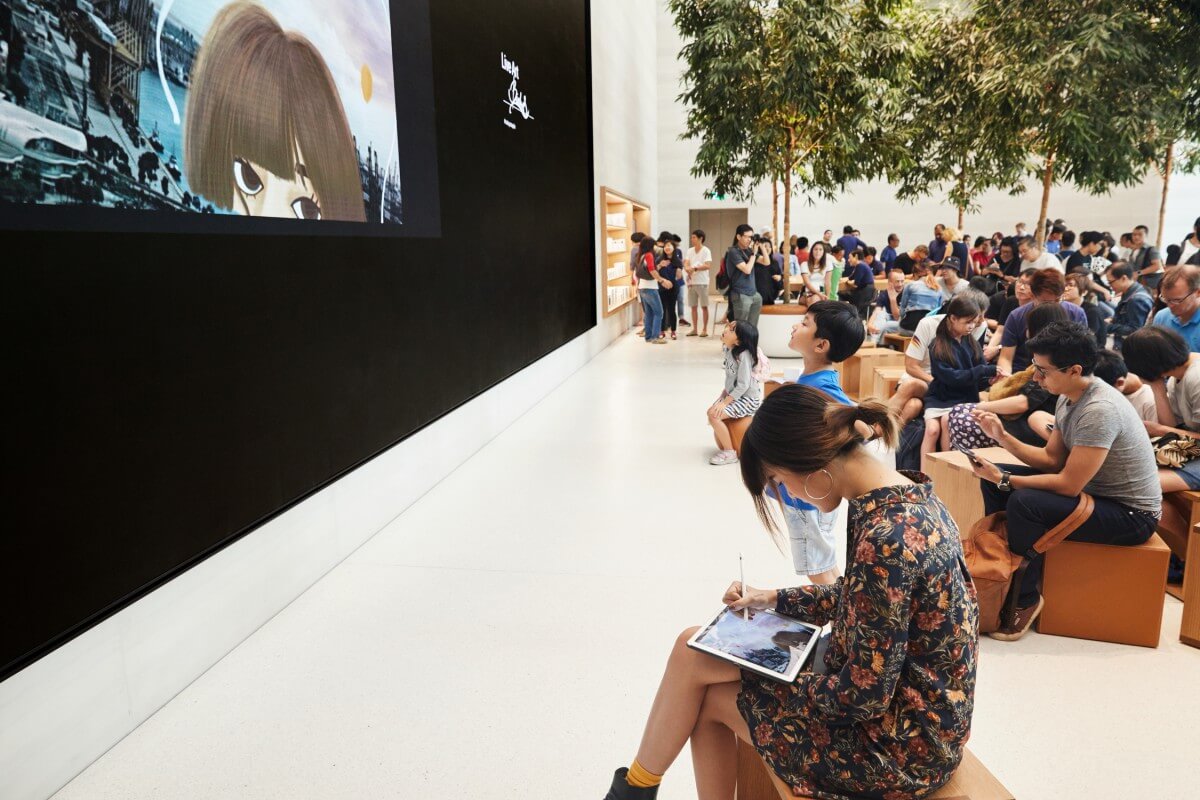 SkillsFuture Singapore, also known as SSG in the Asian city-state, launched the Digital Workplace Program as a means to introduce and familiarize the country’s entrepreneurs with the latest developments in the IT business sphere. At its core, the program offered an intensive two-day course that covers the advantages of information technology and how it benefits businesses of all sizes, from humble SMEs to massive conglomerates.

2. You’ll now have access to Alibaba’s Taobao via Lazada 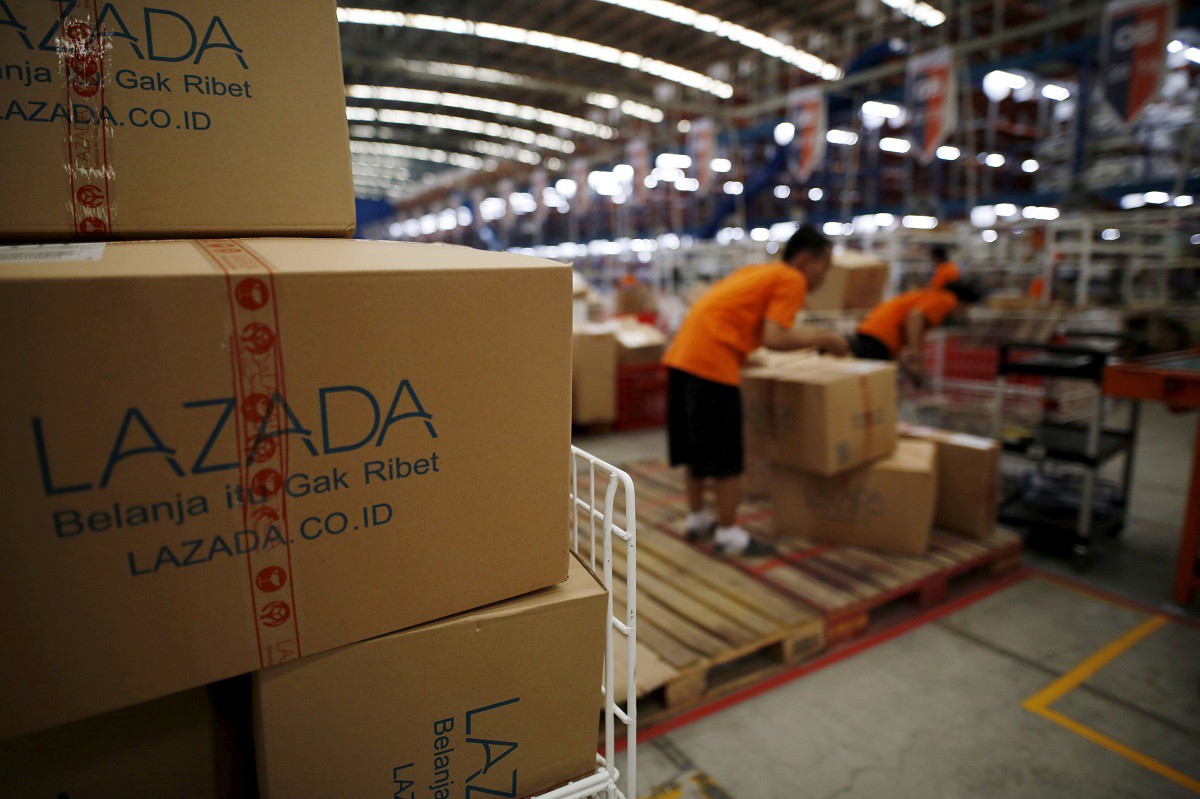 Huge e-commerce companies such as Lazada and Tokopedia are feeding the government e-commerce data. \Source: Reuters

1. Apple set to open up first store in Southeast Asia 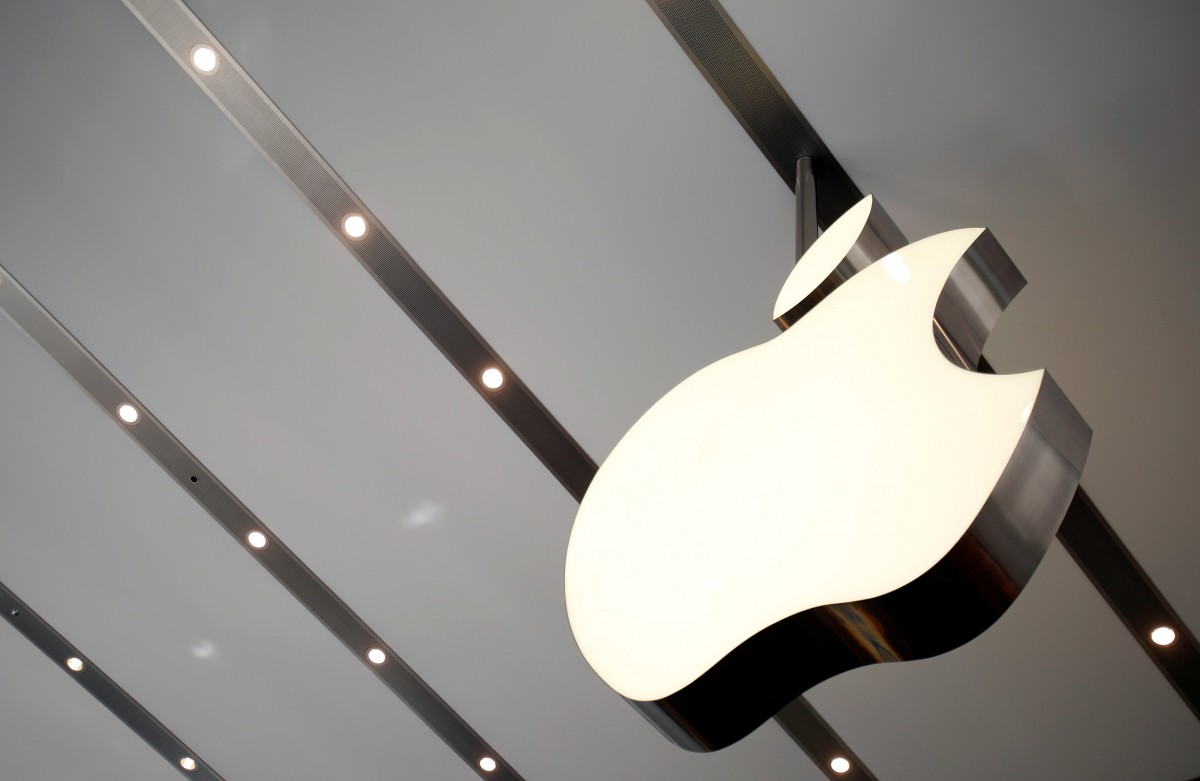 The store’s opening was shrouded in secrecy and plagued by construction-related problems, including conflicts with neighboring hotel – the Grand Park Orchard – over logistical and infrastructure issues.