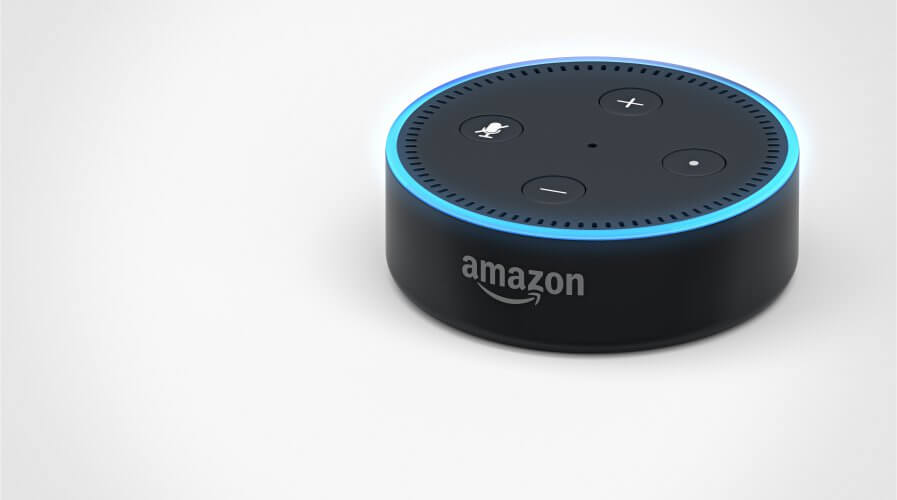 Amazon’s Echo devices currently dominate the smart speaker category thanks to the advanced development of its assistant Alexa. Source: Shutterstock

The smart speaker has made huge gains in 2017

THERE WAS A MOMENT when smart speakers such as Amazon’s Echo devices felt like a gimmick that would fade away in a matter of months – how wrong were those sentiments.

It looks like all those fears are unfounded, as smart speakers look to outpace all other technology products as the hottest item on this year’s holiday season shopping lists, as reported by eMarketer. Based off marketing and data analytics firm comScore’s October data, the smart speaker category has achieved “critical adoption threshold” and are now present in 11 percent of all US households with WiFi, compared to the 8.1 percent measured in June. 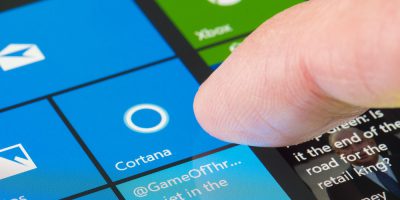 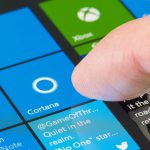 Those numbers are comparable to those found by eMarketer, who estimated this past April that there would be 35.6 million smart speaker users in the US this year, making up 13 percent of all Internet users. ComScore also estimates that smart speakers could see a 15 percent adoption rate by early 2018

“We’ve seen this mark an inflection point for adoption of smartphones and leading social networks in recent years, so we could be on the cusp of the same occurring for smart speakers,” said Andrew Lipsman, comScore’s senior vice president of marketing & insights, in a blog post.

“When Amazon first made the Echo widely available in 2015, many weren’t sure what to make of the product…. As it turns out, consumers who bought the device liked it.”

The interest isn’t just confined to US either. China’s Big Three – Baidu, Tencent and Alibaba – are all producing their own smart speaker options such as Xiaoyu and LINE in-app assistant Clova. Though none have achieved the kind of critical mass to be considered a heavy hitter such as Amazon, there is clearly a burgeoning demand in Asia. 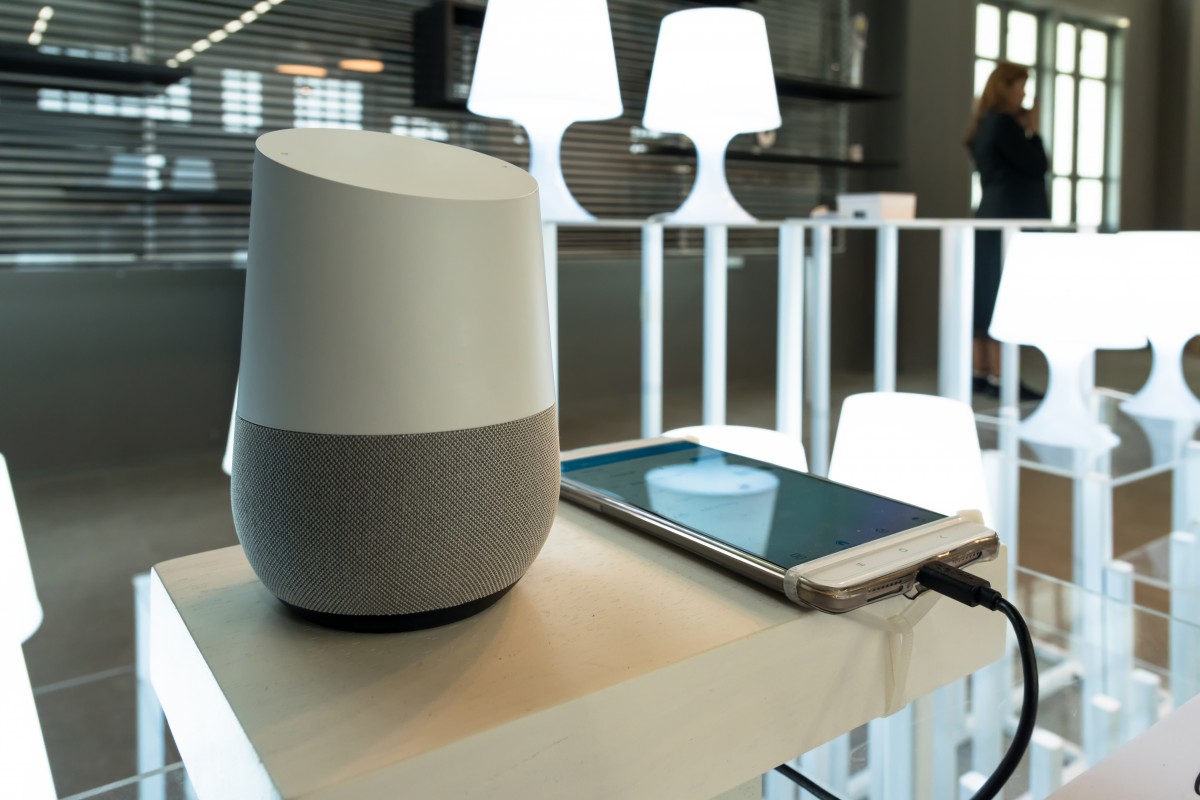 The ubiquity of the smart speaker in popular culture today has led it to become key retail items during this year’s retail events such as Black Friday and Cyber Monday. It’s also presenting retailers a significant opportunity to begin implementing voice-enabled technology into their product lines and customer experiences. Garment retailer Calvin Klein worked with Amazon Fashion to introduce Echo devices into their holiday pop-up stores in major US cities. 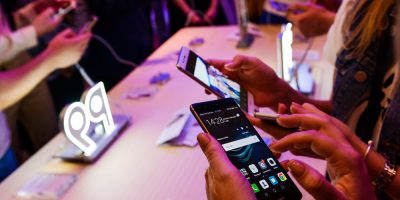 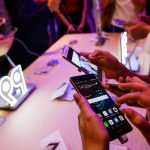 “Adding voice experiences will unlock the next level of personalization and help us reach a new generation of consumers,” said Tricia Nichols, Estee Lauder’s vice-president of global consumer engagement, in a statement according to eMarketer.

“Through our collaboration with Google, we are expanding our Omnichannel efforts to go beyond stores and online to in-home.” 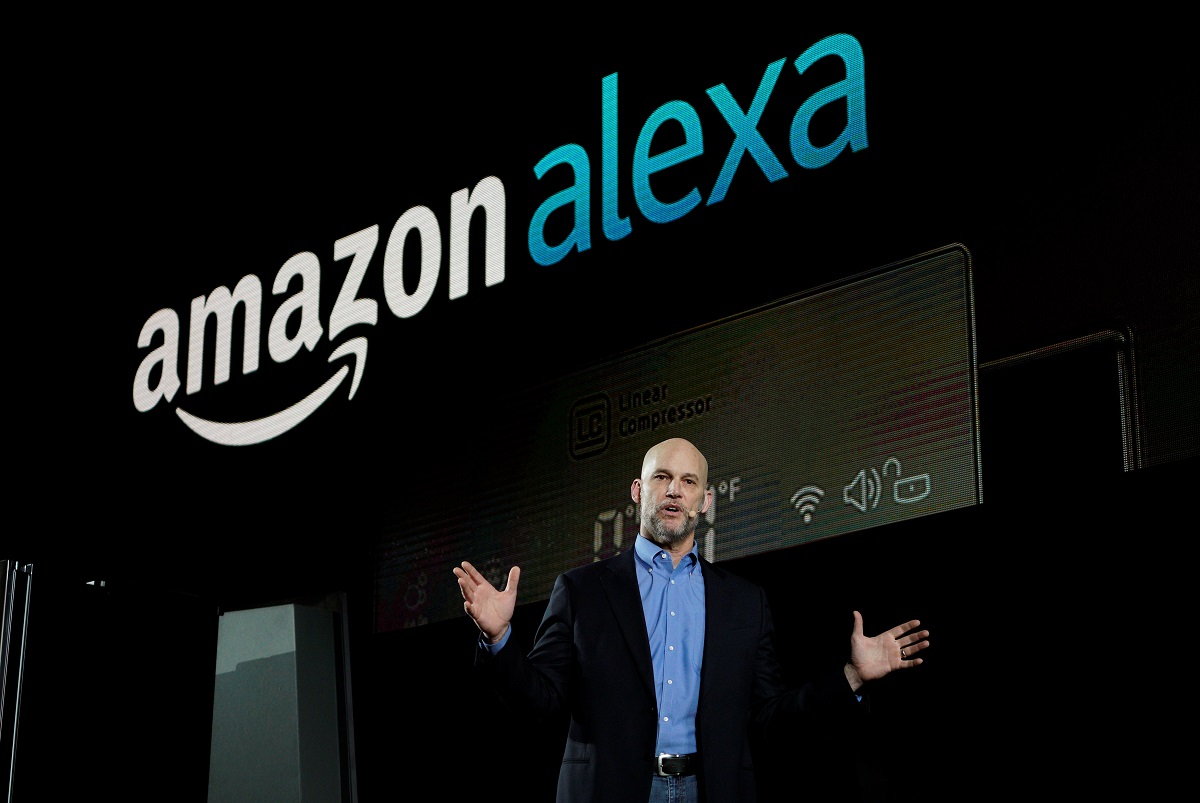 Retailers embracing smart speaker devices bodes well for the industry – as more consumers get comfortable with seeing the technology in all niches and aspects of life, their desire to own their own will only increase. Furthermore, smart speakers are “gateway devices” according to comScore, who says that users of household speakers are more likely to move onto other smart devices such as smart lighting systems and temperature control.

Leading the pack is Amazon’s products, ranging from the Echo Dot to the Echo Plus, and the newest member of its family the Echo Show. Though Google Home has offered some competition – especially during the post-Thanksgiving shopping season, during which it offered huge discounts on their products – Amazon is still the smart speaker-maker of choice.

The company said that its most popular product on Cyber Monday was its Echo Dot, while its new Echo Spot is sold out for the holiday season.